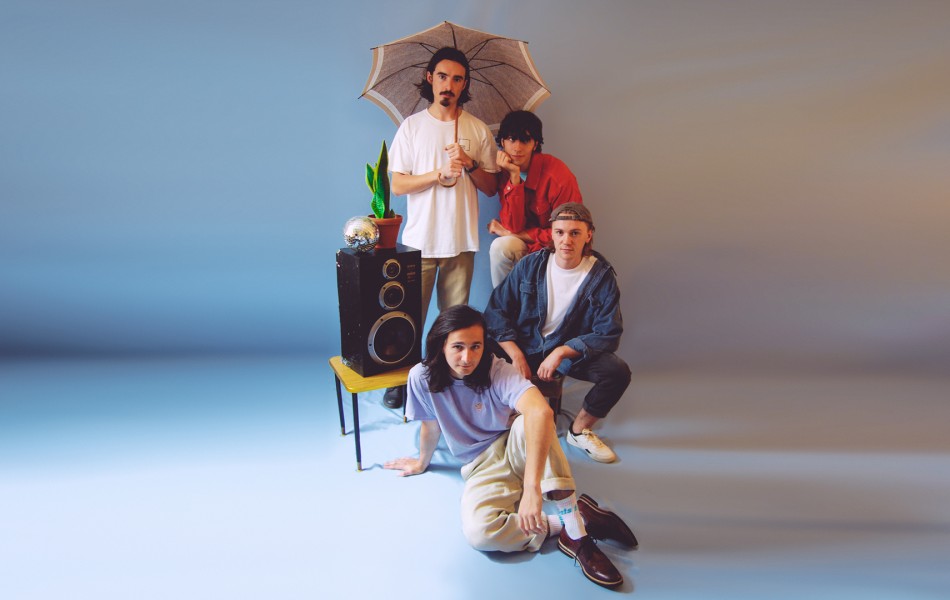 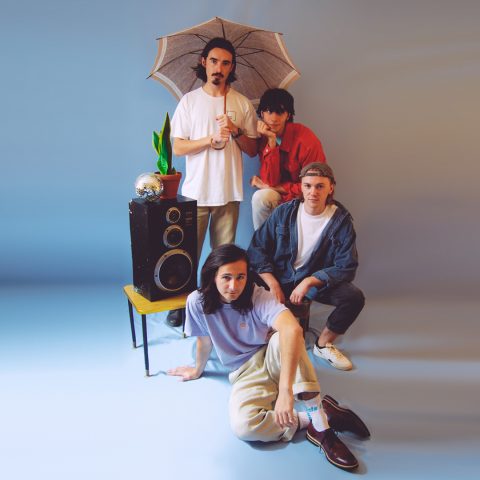 Big things are coming from funk foursome Tungz, they’ve been cooking up a storm recently with plenty of support slots under their belts along with a sell-out show in London earlier in the year. To coincide with their woozy single ‘Window Love’, Tungz have released a dating agency themed music video. It doesn’t get more kitsch than that. At least now we know if their music pathways don’t quite work out, there’s always potential careers for writing a lonely hearts column.

Tune into their sickly sweet sound!