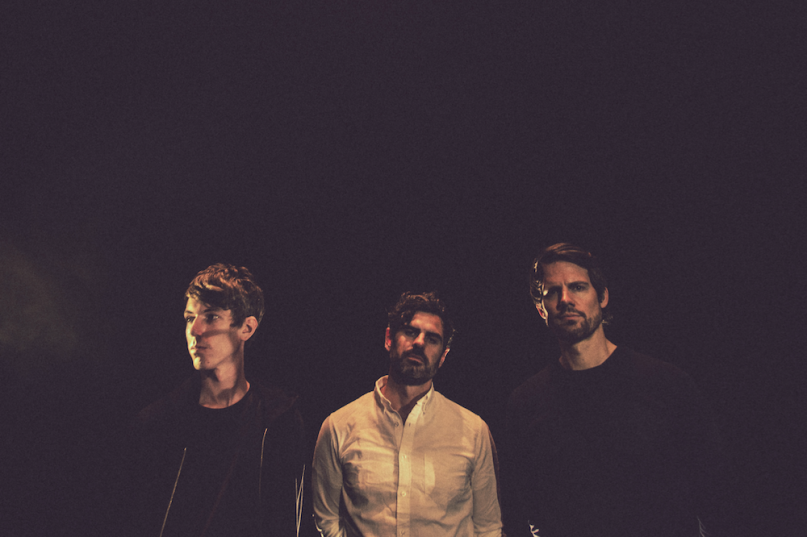 Tycho are returning to Bristol this summer 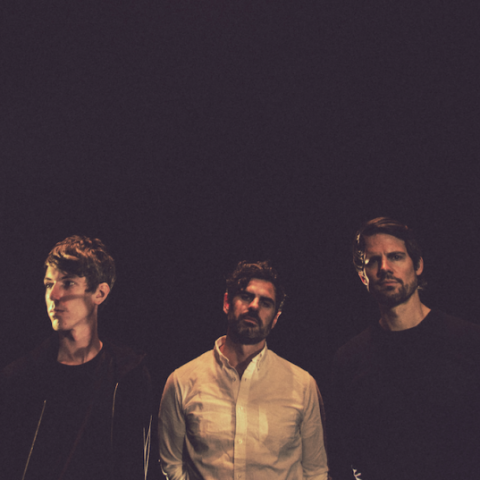 Tycho are returning to Bristol this summer

It’s been a good old while since Scott Hansen and his band Tycho last played in Bristol. The ambient electronic indie pop group will be making a return to the city for the first time since 2014, headlining Trinity Centre on 8th June.

Tycho have just played 2 sold-out shows in London as part of their European/North American tour in support of their new album Epoch, out now via Ghostly International.

The band will also be playing Manchester’s Albert Hall on 7th June.

Tickets for the Bristol show are on sale this Friday (3rd March) via the venue’s website.