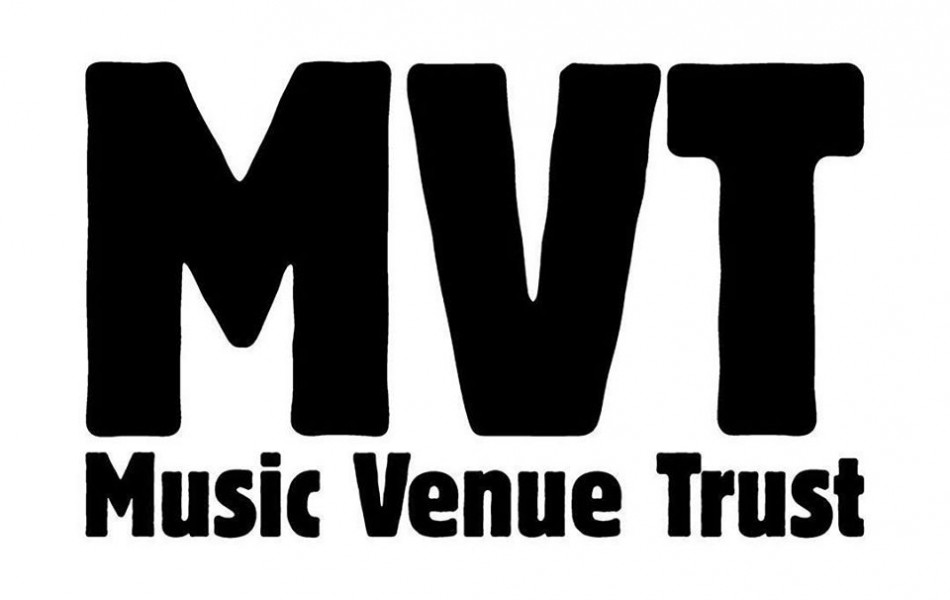 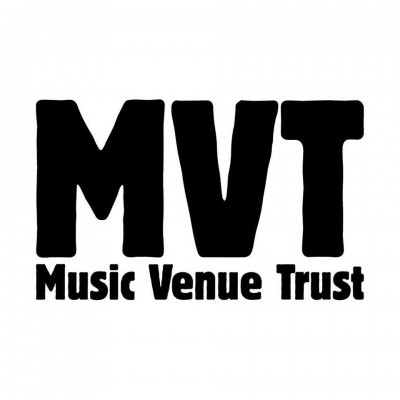 On 26th January, Music Venue Trust and Grassroots venues across the UK claim victory as the government lend a financial helping hand.

In a welcomed, yet surprising turn of events, the Government showed their financial support in music and the arts industries, by announcing a 50% reduction in Business Rates for small and medium sized Grassroots Music Venues. This means that an astounding £1.7million will be released back into the grassroots live music sector, which was previously experiencing a shocking closure rate of 35%.

The efforts of Music Venue Trust has been undeniable and the gratitude is pouring in from the Grassroots community on social media. This injection of support and money gives hope to other areas of music and struggling venues across the country and has the industry celebrating.

“This is a much needed and long overdue boost for Grassroots Music Venues. Music Venue Trust has been working hard with government on this issue for the last four years and it is a huge breakthrough for us and the members of the Music Venues Alliance. We’d like to thank our partners at UK Music and Musicians’ Union for their support and help in getting this over the line.”

The news follows other wins for the sector including a new ring-fenced fund announced by Arts Council England in May 2019, which released £1.5million of subsidy into the sector, and changes to planning guidance and the legal framework across the UK which have brought additional protections for music venues from developers and noise complaints through Agent of Change.

Could this mean increasingly less smaller venue closures in the future? We’re not sure, but for now, this is a great start.