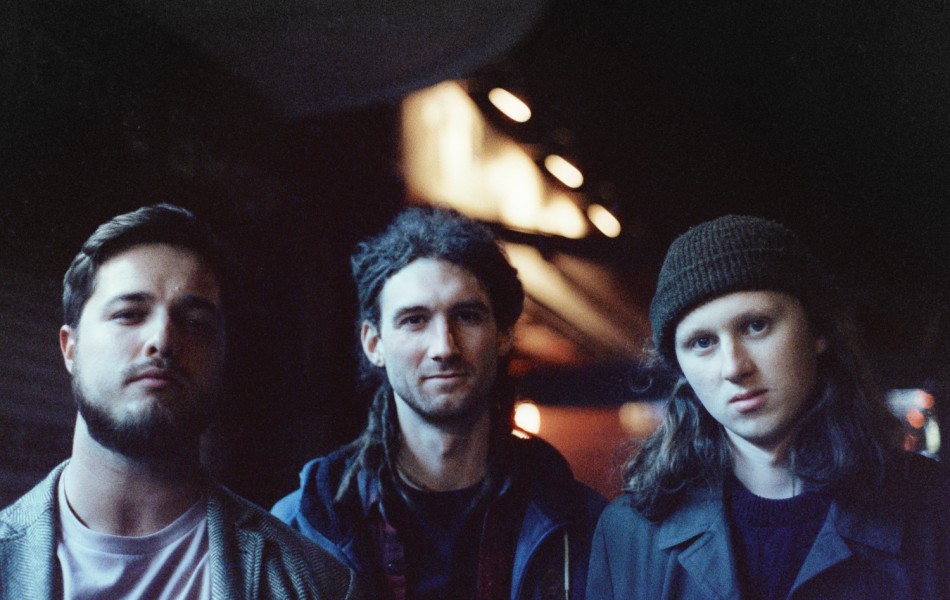 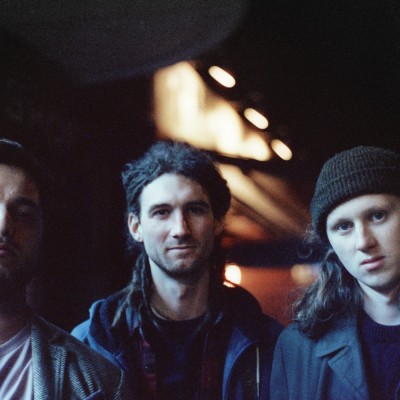 Resident band at The Gallimaufry, Waldo’s Gift have released a shimmering new video which truly encapsulates their live set up.

An epic 30 minute improvised set which ebbs and flows through the genres of jazz, math rock and post-rock – to name a few. The trio featuring James Vine (Cousin Kula) on drums, Harry Stoneham (Route2Roots) on bass and Alun Elliott-Williams (Sublunary) on guitar have been making mean concoctions of noise every Wednesday at The Gallimaufry, often inviting other artists along to perform as well as reworking classic genres. They’re reworks of TV themes was particularly insane and probably a first for the music scene.

Check out their enigmatic live video above and make sure to catch them this Wednesday at The Gallimaufry!