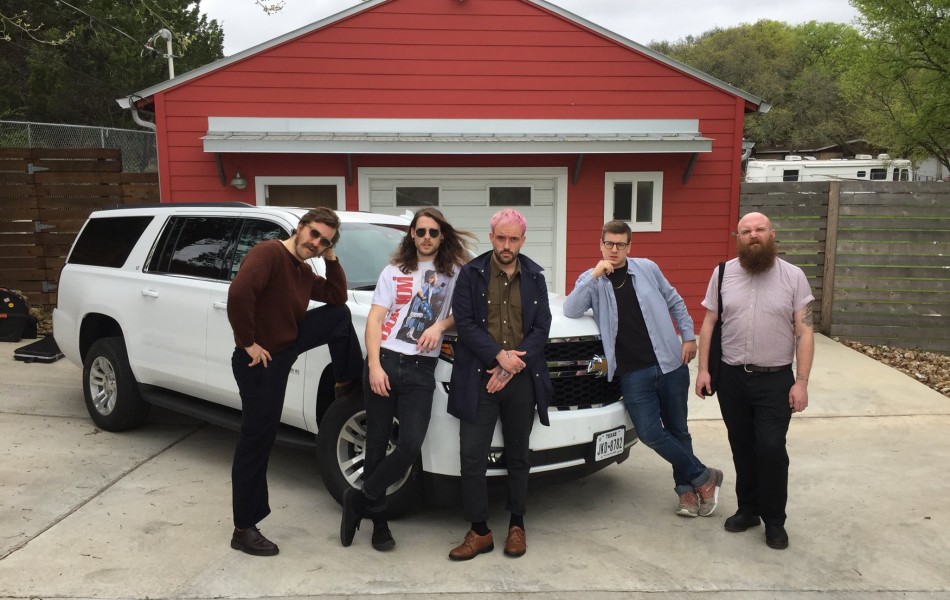 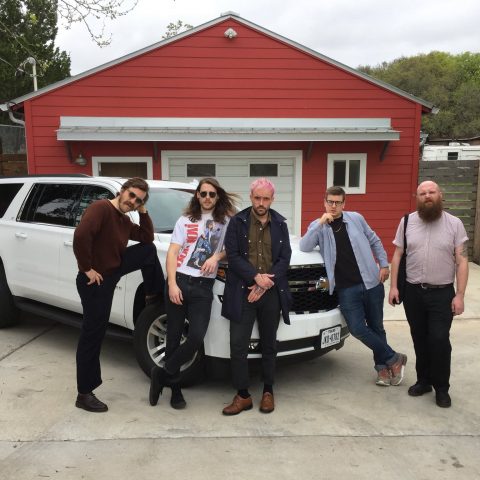 Bristol post punk legends Idles have just returned from playing SXSW 2017 in Austin, Texas and judging from all the social media updates of their time in the US, including the support from 6 Music’s Steve Lamacq himself, its fair to say that they smashed it!

As for the rest of us here at home who missed out on the action, no worries as the BBC Introducing team have sorted all the best live coverage from this year’s music festival and media conference. Watch Idles perform their hit single ‘Well Done’.

The band are currently on their biggest headline tour to date in support of their debut album Brutalism out now via Balley Records. Want to know our thoughts on the record? Read our full review.