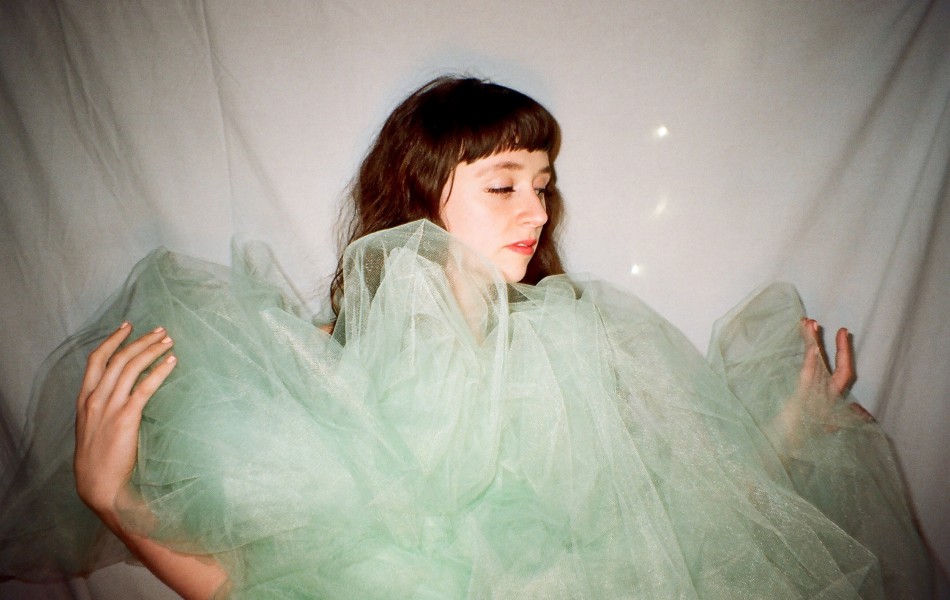 Waxahatchee announces new album ‘Out In The Storm’ 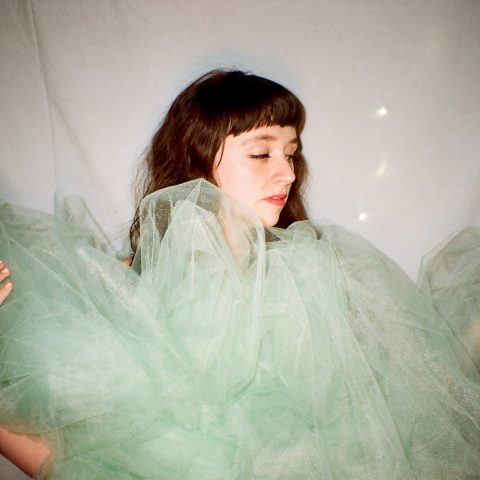 Waxahatchee announces new album ‘Out In The Storm’

Katie Crutchfield, otherwise known as Waxahatchee has announced details of her fourth studio album, Out In The Storm. The new full-length follows from 2015’s Ivy Tripp and will be released on 14th July via Merge Records.

The album promises to be just as moving and enticing as ever, self-reflecting both on Katie’s life and songwriting. The artist has also shared a new video and first teaser of the album, ‘Silver’.

Talking about the song, Crutchfield, says:

“It’s about self-examination and the different shapes that takes, good and bad. I wanted it to be abstract and poetic, but I also wanted to align it with the other songs on the album, since they’re all so connected lyrically.”

Waxahatchee will be returning to the UK as part of a European tour in September to support the new album. Check out the tracklisting for Out In The Storm and UK tour dates below.