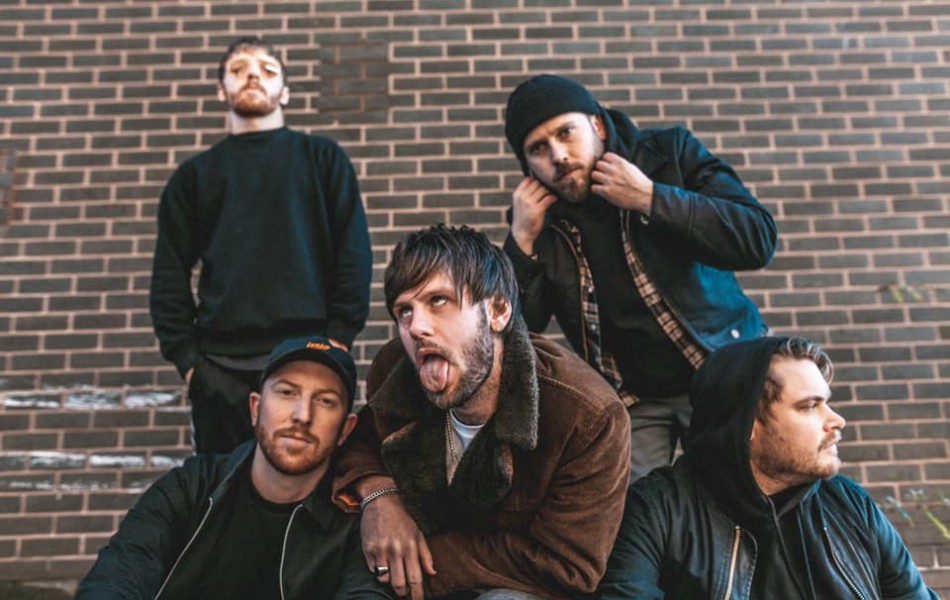 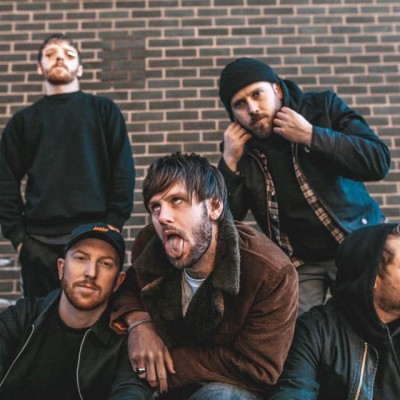 Slam Dunk Festival is back for 2020 and their line-up does not disappoint. Since starting up in 2006 the festival has boasted some incredible headline acts such as, All Time Low, You Me At Six, Fall Out Boy and Good Charlotte. Heading up the one-day festival this year at Temple Newsam, Leeds on May 23rd and Hatfield Park, Hertfordshire on May 24th are noughties-punkers Sum41 and cheeky pop-rockers Don Broco.

Long-time Slam Dunk favourites Don Broco announced their attendance to the festival back in September, via twitter in hilarious fashion. As expected, the comical quartet released a parody advertisement video with all the vfx you could ask for, causing major hype. If this epic video and their illustrious success over the last 24 months is a taster of what to expect from them, you do not want to be skipping their set!

Adding a heavier vibe are metal-core quintet While She Sleeps, who will be headlining the Jägermeister stage. Guitarist Mat Welsh expressed his joy to be heading back to the festival for the first time in 5 years. “We’re very excited to be playing this year for 2020. Incredible line-up, incredible bands. We’re so stoked to be returning.” I’m sure WSS fans are just as happy.

Other bands joining the fun include, Refused, Dream State, Comeback Kid and most excitingly, Young Guns. For the first time in three years, the band will reunite for their 10th anniversary celebration, which will see their incredible debut album, All Our Kings Are Dead performed in full.

As well as having arguably the best line up in years, the festival have announced another surprise. The incredible A Day To Remember are offering to transform “your one day of #SDF20 into two days of pop-punk history!”. Hosted by the festival, the band are offering discounted tickets to those who have purchased their Slam Dunk day-ticket. Whilst Slam Dunk North is full steam ahead, ADTR and Grandson will be performing at the Hatfield Park venue, and vice versa for Slam Dunk South the day after. For more info and to turn your day ticket into two days to be remembered visit the website.

Slam Dunk has truly brought it this year and if you haven’t got tickets yet you still can on the their website – we would hurry as this is definitely not a weekend to be missed!