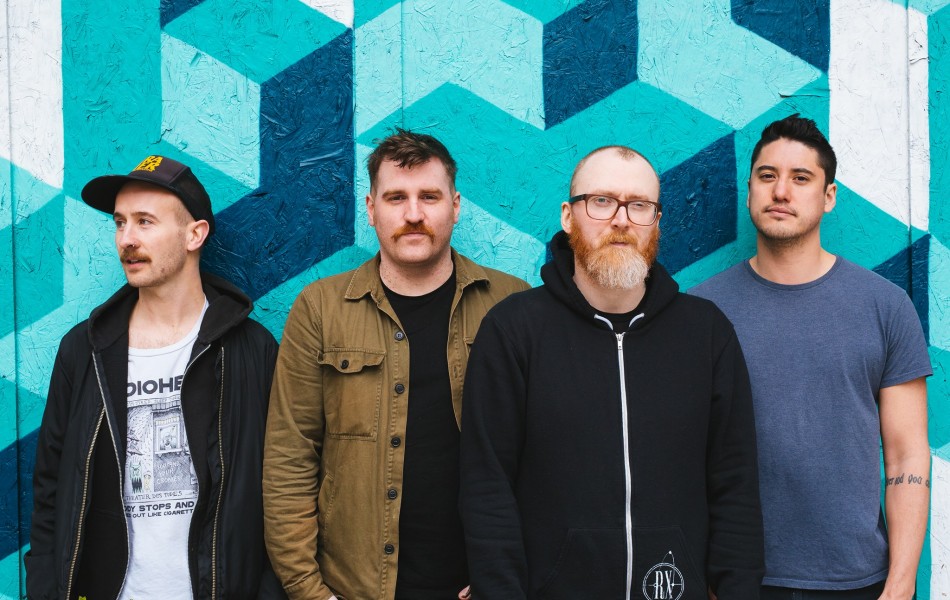 ArcTanGent Interview: And So I Watch You From Afar 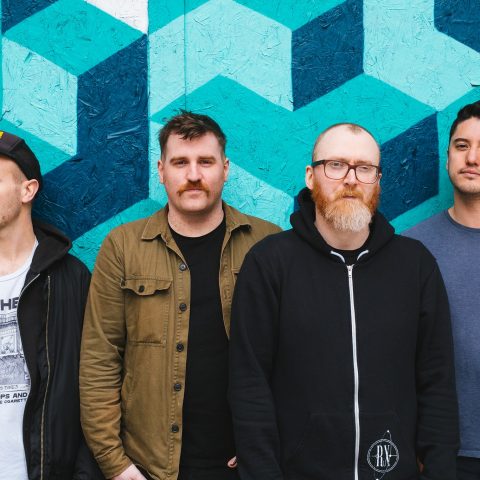 ArcTanGent Interview: And So I Watch You From Afar

We couldn’t be more excited for ArcTanGent Festival this week (read our preview) but before we get stuck into math rock music mayhem, we caught up with one of the festival’s most memorable acts  – And So I Watch You From Afar. Making a return once again, the veteran band take over the main stage on Thursday night, performing songs from their most recent album The Endless Shimmering.

Check out our interview with Chris Wee, drummer/vocalist and we’ll see you down at the front!

It’s great to see you back at ArcTanGent. How does it feel to be returning?

As always, we’re really excited to be back, ArcTanGent is a home from home for us and the atmosphere is hard to beat.

We’re privileged to have been part of line-ups there right from the festival’s beginning, and the fact that a relatively small festival is able to attract people from all over the world is testament to the quality and running of ArcTanGent.

Do you have any favourite memories from previous years playing ArcTanGent?

Looking out over the sheer sea of people from the main stage is a pretty incredible memory. Also, the year we played and Krim, the drummer from Bear Makes Ninja, played drums for us on S Is for Salamander while I watched my own band was amazingly surreal!

You have a reputation for your high octane live performances – what can we expect from your set this year?

Hopefully it’ll be as high octane as ever; we’re definitely a band that feed off the atmosphere of the crowd so with ArcTanGent’s track record we’re in safe hands. We’re playing our latest album, The Endless Shimmering, in its entirety then finishing with some old favourites so that should add an interesting dynamic to the set for sure.

Are there any other bands at ArcTanGent you think we need to check out?

This year’s line-up is incredible and hopefully we’ll be able to stay long enough to see some of it. Foxing are a killer band and also lovely dudes who put us up in years gone by on our US tours. Polymath are supporting us this autumn so we’ll definitely be checking them out. Also, Mouse on the Keys are brilliant.

And finally, for those who don’t know you – if your music was a food stuff, what food would it be?

Seafood risotto: full bodied with a good depth of flavour, and you have to take your time with it while cooking.