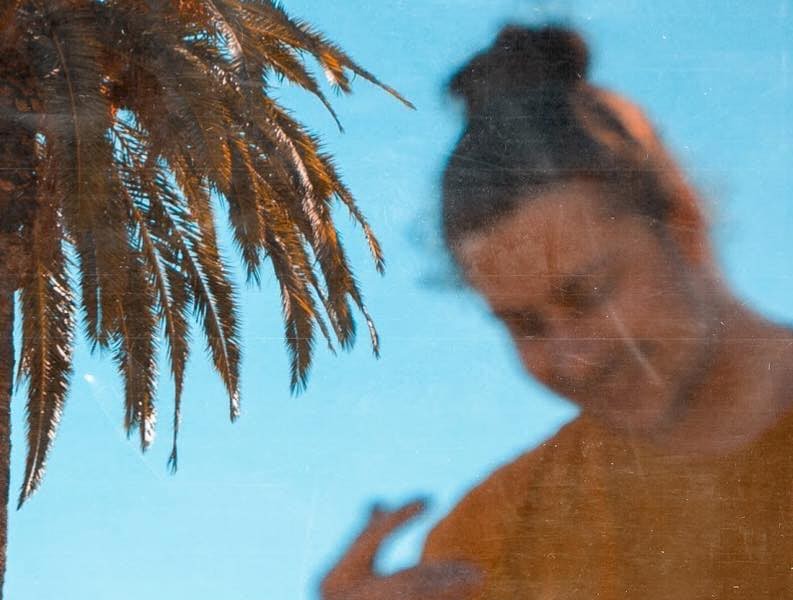 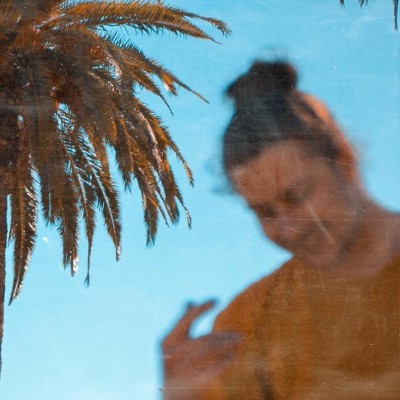 New-fangled rapper, producer and engineer Sowdy is making an admirable appearance into the global hip-hop scene with his noteworthy new single ‘Love’. The track is the last in the string of releases before new album Shine! drops. Sowdy has been a part of the Perth hip-hop scene for a few years releasing multiple singles and his debut album Leonidas back in 2018. The Australian rapper has received positive press surrounding his impelling music from publications Pilerats and Vice and now us. We had the pleasure of virtually sitting down with the rapper the morning after release of his new single. We talked music and the pressures of being an up and coming artist still releasing music in the worldwide lockdown and what we can expect from him when lockdown lifts.

Congratulations on your new release ‘Love’ which landed 8th May! Like previous releases such as ‘Sunshine’, ‘Love’ is the perfect track to help us stay happy and optimistic in times of worry! What response have you received so far?

Yeah that’s what I wanted to do really. The response has been very positive, a lot of people love it. It’s the final single that I’m dropping before the album comes out and that whole album is a very similar vibe, being in the sunshine and that kind of thing but yeah the response has been really good so far.

This single is the final addition to your ongoing promotion for your new album Shine! How are you feeling about the upcoming release in June?

Yeah, I’m very keen. Usually, it doesn’t take long for me to make a full project, but this one I have really taken my time with. My last full project was August 2018, so this one I have really been taking my time with and it’s been almost 2 years in the process. I mean, I initially was going to release the album in Australian summer which runs December through to February as the songs are upbeat, but now in isolation, the album seems to be right for cheering people up.

We can’t wait to hear it and it lands on UK summer, so it still works! How are you dealing with the global lockdown in Aus?

Perth actually is doing pretty well, at first it was never a full lockdown it was just quarantining and now there is only about 10 active cases left in the whole of Perth. Perth is so isolated that’s it really.

You mentioned in previous interviews that your “music is here to represent that there is beauty in the struggle”, which is very relevant in today’s situation. Have you found it has inspired your creativity?

Yeah definitely. I wasn’t planning on releasing the album so soon but with no commitments and everything being closed down I was just like locked in for a month finishing everything off, so it’s been a blessing in disguise in terms of the album.

We love ‘Running Up’ featuring Andrea Onamade who is also from Perth! Collaborating with local artists is a great way to show support for your roots, is this something you feel strongly about?

Yes, 100%. Perth has an amazing music scene it’s just getting it out there which is the main thing. In terms of Australia, were on the west and its usually Sydney and Melbourne who are the hub of the music, so I feel that if I have a platform I can use, I should definitely support other artists in the area.

Who would be your dream collaboration?

Probably artists that fit my style, definitely like Kendrick Lamar.

We heard that your upbringing was a huge part of why you have become a hip-hop artist today, especially as your father was a DJ and also owned a record store. How was it growing up in such a creative household?

My mums an English teacher so I’ve always been good at writing and my dad was a DJ and had his own vinyl record store, so it wasn’t just hip-hop I grew up listening to it was also funk and soul. It definitely helped to have creative parents and I think my upbringing has shaped everything.

Tracks such as ‘Everywhere (feat. Nabiiou$, Jose Halftime, 506 & Seup)’  show you collaborating with multiple artists. The beats in this song make it clear that you were influenced by classic old skool hip-hop. Who are some of your favourite artists to date in your genre and why do they win the top spots?

All types of hip hop but… Kanye in terms of producing, rapping and engineering and the way he reinvents himself every album. Jay-Z from the way he has sustained his career over decades and Wu Tang Clan for the old skool, NY hip-hop.

Lastly, what are your plans post- lockdown in terms of your music and specifically your live performance career?

I just signed a contract with a booking agent, and we arranged to tour Australia on the drop of the album, but obviously that’s going to be postponed now. I’m always making new music so as soon as this album is out I will be onto making the next record. In terms of collaborating and producing other artists, I will continue to get my name out there. But I mean it seems like Australia may be able to put on shows before anywhere else.

Good luck with the album release next month and we hope you get to tour soon!