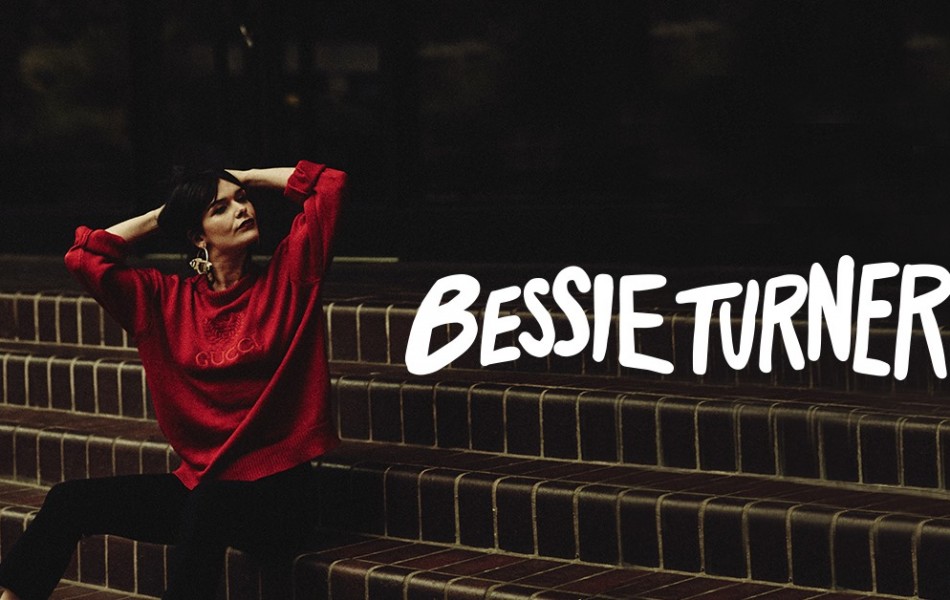 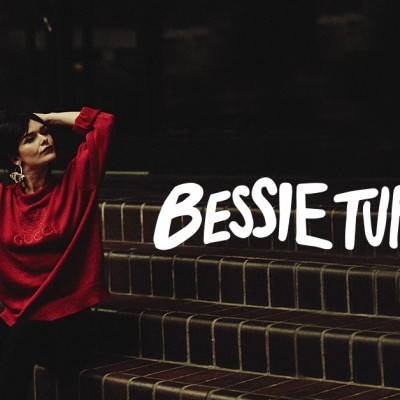 After overcoming health hurdles, the sultry Suffolk, singer/songwriter Bessie Turner is back and stronger than ever with debut single ‘Donkey’. After emerging as a serious artist in 2017 with single ‘Big Sleep‘, Bessie has gone onto charm fans with her sincere, alluring collection of songs which depict certain chapters in her life. She relates to her fans through covering personal topics such as, habitual loss, love, heartbreak and offers consolation to her listeners with her soft vocals and pacifying lyrics.

Promoting these mellow, yet profound indie-pop records, she recently played an intimate show at The Fleece in Bristol as part of her recent tour, supporting London based rock band Genghar. We were lucky enough to catch her before her show and pop by her dressing room to talk about the highs, the lows of life, career and meditation with Irish pigeons.

Hi Bessie, you’re on the Bristol leg of your tour supporting Genghar which began in Manchester earlier this month, what’s your experience on the road been like so far?

I really had such a nice time in Dublin the other day, which I have never been to before and bumped into this old man in the park and he was hanging out with loads of pigeons… I think it’s going to be a new form of meditation for me, just hanging out in parks with pigeons. Glasgow was lovely too. I have played there before but I haven’t had the chance to see it in daylight, so it was nice to have a whole day there. The Genghar guys have to drive everywhere, but being solo I just get trains etc, so I have a lot more time to see places. A few days in though it’s like painting a white wall, you kind of go white blind, like ‘what bit did I touch?’ Like, I was at the airport earlier today and I was like ‘oh yeah I’m in Dublin!’

Tour daze is a real thing! So, what’s been your favourite show to date?

I loved Leeds; I really hold that place so close to my heart. A couple of my good friends studied in Leeds, it’s a ­­down to earth place, people have fun, people have a drink and people get up to mischief. It’s not very pretentious. I don’t bode well in fancy places and no offense to Leeds, it’s definitely not fancy! I just feel really at home there.

So, your new single ‘Donkey’ has just been released, can you tell me about the story and process behind creating this song?

It’s quite unintentionally about something really close to me. A close friend of mine passed away and the day after his funeral last year, I was put into a writing session with a man who I had never met before, Joseph Page, he’s brilliant. I was quite hungover and a bit puffy eyed after having a few drinks and mourning my friend, and he made this kind of guitar riff and spoke about the idea. We didn’t come back to it for months, until October last year, so it’s loosely about my friend. I did feel apprehensive about releasing it because I didn’t want anyone to think I was glorifying his death, but anyone who knows me or him knows it’s nothing like that.

The single follows the success of your 2019 track, ‘Down 2’, which you co-wrote with The Vaccines’ Justin Young. As an emerging indie artist, how was it to work with such an icon?

It was really interesting. I’m not proud of the fact that I haven’t really listened to The Vaccines much, as I don’t listen to a lot of modern pop really, but I was so excited to go and meet him. I treat everybody the same and we just got on well, I really respected and admired his process as he was ruthless. We made three songs in less than three hours and there was another one which was really fucking good which we might come back to one day. I saw him over the summer at a few festivals we were doing, he’s a wicked guy.

As well as the opportunity to work with Justin, the single went on to gain support from BBC Radio 1, BBC6 Music and got mentions from the likes of CLASH mag, The Line of Best Fit and House of Solo. Did you ever imagine this success a year ago?

Ah I don’t know. I started doing music seriously about three years ago, but this time last year I was really sick and that took a massive toll on me and it took me a long time to recover. So, it’s all been up and down really. Among all the bad stuff last year, there has been so much good, and I really don’t expect anything. So yeah, I guess I couldn’t have foreshadowed anything.

It seems that despite these health issues you still managed to have an amazing year last year, career wise, which is immensely commendable. You even supported Ed Sheeran at Chantry Park back in August and headlined a show at Folklore, London in December, which shows insane dedication to your craft. What advice would you give to musicians who are suffering themselves through health issues?

I mean just keep it up, I guess. I would never damn anyone for their approach to a situation and I’ve learnt that people aren’t looking at me like that. When I began writing and playing music, I never wanted to be famous, or be a superstar or even just get as far as I have. To me it was just self-therapy, so really if it’s helping others too then you would be silly not to try.

We’re so happy to see that you’re back and stronger than ever. This summer you will be continuing your tour with Gengahr at UK festivals such as, Sound City, The Great Escape and 110 above, which is super exciting. Which show/festival are you most looking forward to?

I’m a child really, I’m always just excited for what’s next. I’m so excited to play The Great Escape, I think it’s a great platform for new artists, and I have a headline show in London at the Lexington in May which I’m so excited about. I try to be heavily involved with all aspects of headline shows because I started as a DIY artist, so I like to know myself how the stage will look and who’s going to be on the door.

Lastly, after touring, what can we expect from Bessie Turner in the near future?

Ha-ha. I don’t know probably some heartfelt, hormonal drivel on social media. No really, I’m releasing an EP soon which I can’t wait to get out. It’s been two years since my last, so it feels like such a long time coming. So, once that’s out I’ll be just pushing ahead with my London headline show and just writing and writing and stuff. Trying not to think about life and anything too serious (laughs).

Thank you for this inspiring chat. Have a great show!

Bessie Turner’s pure honesty and ability to wear her heart on her sleeve shines through her music and is why throughout the last year she has received such wide support in the industry. Her new single ‘Donkey’ is out now. Follow her website and socials for more news and announcements in 2020, and make sure you catch her at one of the many UK festival dates over the summer.