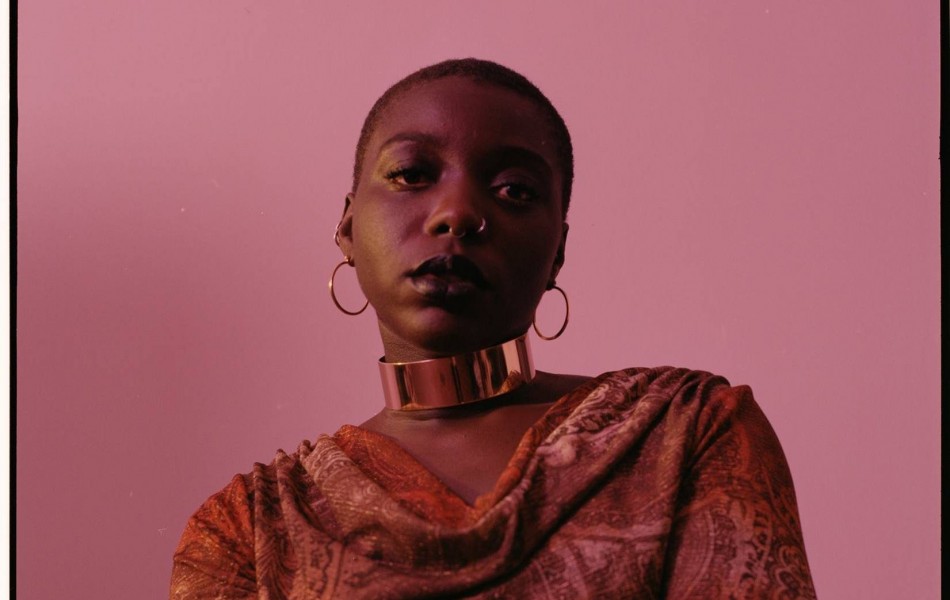 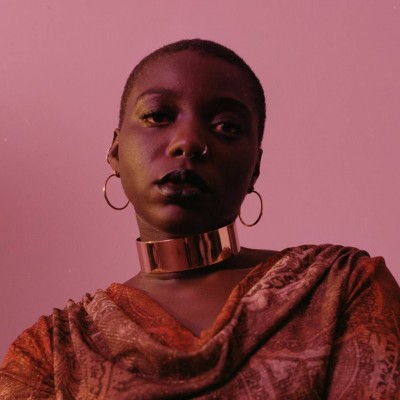 Having announced their new venture as a label and upcoming event later this month (22nd March), Bristol electronic promoters Dialogue are excited to unveil the latest additions to the line-up exclusively with Tap The Feed. Joining the likes of Rachel Lyn, Venice Calypso, Kiia & Sam Hostettler are Brooklyn artist Akua (Discowoman), who will be performing in the UK for the first time ahead of her Boiler Room set in Utrecht, and Dialogue residents ASTRYD who will round things off with a DJ set. In addition, The Palace International Queer Film Festival will be to taking over one of the rooms, projecting highlights from their festival event at The Cube this weekend.

Amongst all their busy plans, we caught up with Dialogue to discuss the label venture and their first release as well as the upcoming party and further plans this year.

Having built your reputation over the years with club nights, Dialogue is now branching out on the label front. What made you decide to take this new venture?

We started Dialogue with the intention of simply being a platform for promoting underground electronic music as well as giving Dialogue residents the opportunity to be playing regularly. The parties have been our our primary focus for the past three years but as artists and DJs that have been associated or part of Dialogue are starting to produce their own music, being able to release their tracks feels like a clear next step and another equally important strand to be developed.

The pulsating track ‘Lapse’, from residents ASTRYD, is Dialogue’s first release. How has that gone?

Yeah the release seems to have been received really well. Lapse is the first single from our own project ASTRYD and having worked really hard to build our platform, the release of our own music being part of this same ethos, sound and scene is key to us. The single was picked up on by Resident Advisor and a few DJs have been in touch to let us know that they’ve played the track out which was a really great first acknowledgment. We’ve always wanted the development of Dialogue to continue naturally without feeling forced at any point and starting with a self release felt like a good way to test the waters and learn about the best ways to continue.

You recently had your biggest event in London earlier this month as well. How did that go down?

It was a real success, really busy and a very diverse crowd. We collaborated on the night with The OS Community, who are based there and we had fun putting together a really exciting joint line-up. The venue, MOT Unit 18 in Bermondsey is great too, which is exactly as you might guess, an old MOT garage in an industrial estate. It’s fits about 300 people and is just the sort of DIY space we feel most comfortable putting nights on in. Collaborative nights like this with like minded promoters in other cities is something we’re really keen be developing. Forming a network of venues and promoters that place an equal importance on promoting LGBTQ+ safe spaces is really key and definitely an area that we are going to be focusing on.

One of my personal highlights was Giant Swan’s secret set in the basement of Take 5 back in 2016. I think it was the first time our night sold out and watching the crowd lose themselves was a pretty great feeling. I think after that point we realised that we wanted to push Dialogue further, really focusing on interesting and unusual bookings. We also discussed in depth our ethos and what we wanted our night to be about as it developed.

It wasn’t necessarily a highlight at the time, but at about 2am during our first party at Dare 2, both subs and amp blew in the basement. Andrew our amazing sound engineer jumped straight in his van, picked up 2 more subs and an amp and we had a team waiting to carry them down the narrow stairs to the dungeon. He managed to get the system back up and running within 30 minutes in time for Bad Tracking’s set which was pretty special.

Experimental and forward-thinking techno is certainly making its presence known in the music scene. Are there any particular acts that stand out for you currently?

Our residents LOFT and Kiia are both great selectors and definitely worth checking out. All of the DJs in Room 4 Resistance are amazing as well and they’re putting on some really inspiring parties. In terms of label releases, we’ve already got our eye on a couple of producers who we are discussing releasing tracks with on Dialogue. One Bristol based artist ‘Nona’ is making some really exciting music and already discussed working with her in the future.

Lastly, with festival season just around the corner, what exciting plans or events can we expect from Dialogue in the coming months?

We haven’t got any festival plans booked this year but we have been discussing putting on some more experimental gigs as well as doing some more collaborations in other cities in the coming months. We’ve been on the hunt for some new venues in Bristol and London and found a couple of places that we’re excited to try out for some different types of events. There are a few artists we’ve wanted to book for a while but know that they wouldn’t quite work in a club environment so fingers crossed we can make that happen.

Our next party is next Friday and we’ve got a really exciting line up planned. Rachel Lyn is joining us from Berlin, Inferno founder Venice Calypso from London and new line up additions Akua (Discwoman) coming from Brooklyn before her Boiler Room set the following night in Utrecht and ASTRYD DJ set. We’ve also invited The Palace International Queer Film Festival along to take over and decorate the third room upstairs and project some of their highlights from their festival this weekend.

Final tickets are available for the Dialogue party on 22nd March at a secret location in Lawrence Hill. Label residents ASTRYD are also performing this evening at Thekla supporting Ulrich Schnauss; £7 cheap list is available if you email dialogueeventsuk@gmail.com.