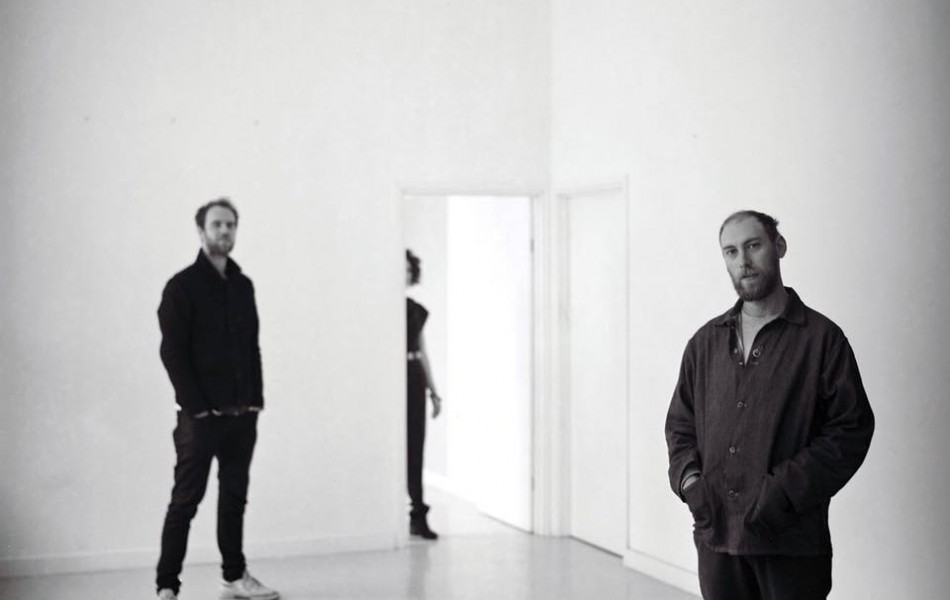 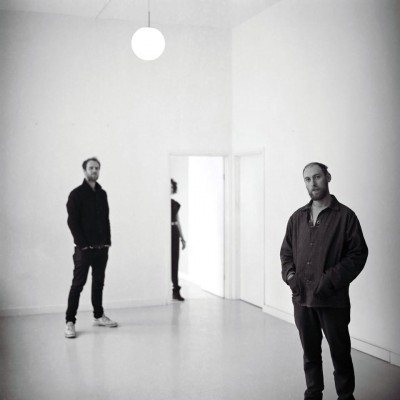 A well-respected band in scene for sometime now, Bristol experimental pop group Elder Island are not shy when it comes to embracing music. Their explosive blends of pop, R&B, neo-soul and electronica which has form their unique ‘techno dream pop’ sound has seen the three-piece create memorable releases in addition to selling out shows up and down the country over the years.

This autumn sees Elder Island on their ‘Omnitone Tour’ across the UK as they prepare for the release of their long awaited debut album The Omnitone Collection due in February 2019. We caught up with the Bristol trio in the midst of their tour to discuss about the LP, musical transition and what to expect in 2019.

Hey guys, it’s been a while! How is everything going over at Elder Island HQ?

All grand thanks, been a very busy year but have achieved quite a bit, we’re excited to show off what we’ve been up to. Currently writing this in van, en route to Leeds for our show at Belgrave Music Hall. The autumn tour is kicking off.

Let’s talk about the big news in that you’re releasing your debut album The Omnitone Collection next February. It’s been a long time coming, how are you guys feeling about the release?

We cant wait to finally get it out. It’s something we’ve been wanting to make for a long time. The process has been a long build for us but then we found space recently to finish it all off in Bristol based Playpen studio with Ali Chant. We’ve learnt tonnes and its been an extremely gratifying journey. There was a strictly no-compromising rule which is probably why its taken us so long to finish but it’s rewarded us with something we’re truly happy with and can’t wait to share.

The album name in particular is quite unique, what’s the meaning behind it?

Alongside making the music we also wanted to create the artwork for the album. Something that worked in unison with the project. Fashioning ourselves as some type of electronics corporation we started to think up items that were a direct response to the tracks we were writing. Due to our wayward and obsessive natures we then decided to make the items, the resulting conglomeration of objects being the collection, ‘The Omnitone Collection’.

‘Don’t Lose’ was the first single you released from the forthcoming LP showcasing your expansive and experimental soundscapes. Could you tell us the story behind it and the retro scientific video accompanying it as well?

It was a hard song to write for us. Possibly the hardest on the album. It has been around for a while in many different forms. After finally coming back to it when we were focusing on nothing but writing the album we went through every recording/variation we had of it and finally got to a rough arrangement we liked. It wasn’t until we started work with Ali that we actually got into it. Experimenting with the soundscape in his studio and adding live drums to mix with our own programmed ones pulled the song together.

The video we made with director Nic Kane, we had got a little obsessed with these old BBC and ITV educational broadcasts from the 60’s-80’s, plus the satirist comedy program based on the same called ‘Look Around You’. It had just the right nostalgic aesthetic that we were going for with the album and was possible to achieve with a very small budget. It was a lot of fun to make and the resultant video an informative riot.

Does this provide listeners a good taster of what’s to come from the album?

In some ways yes but also no, is the evasive answer! Sound wise the album twists and changes throughout, accounting for its titled name ‘Omnitone’. There are similar threads that run through with what could be known as our signature sound but really we wanted to create an album that takes you on a journey throughout.

One of the things that we love about Elder Island is the experimental approach to your music with the sound constantly shifting whilst incorporating different genre themes. What drives the band to create such sounds and also keep it original at the same time?

We blame a strange mixture of not exactly knowing what your doing but at the same time having a clear idea of what you want it to sound like and being prepared to try anything to achieve it. Constantly experimenting keeps things fresh all the time, its the way we started out making music when we first got together and will most likely always be so.

You’re currently on your Omnitone Tour, with a sold-out hometown Bristol show on Saturday 10th November. For fans old and new, what can they expect from the live shows?

A good mixture of oldies with new tasters of album tracks slipped in. We’re bringing the dance level up so hoping that people will be up for joining us in that endeavour!

Lastly, with preparations for your debut album in full swing, what else is in the pipeline for Elder Island for 2019?

Elder Island play a sold-out show at the Trinity Centre on Saturday 10th November. Check out the video for their single ‘Don’t Lose’ above.