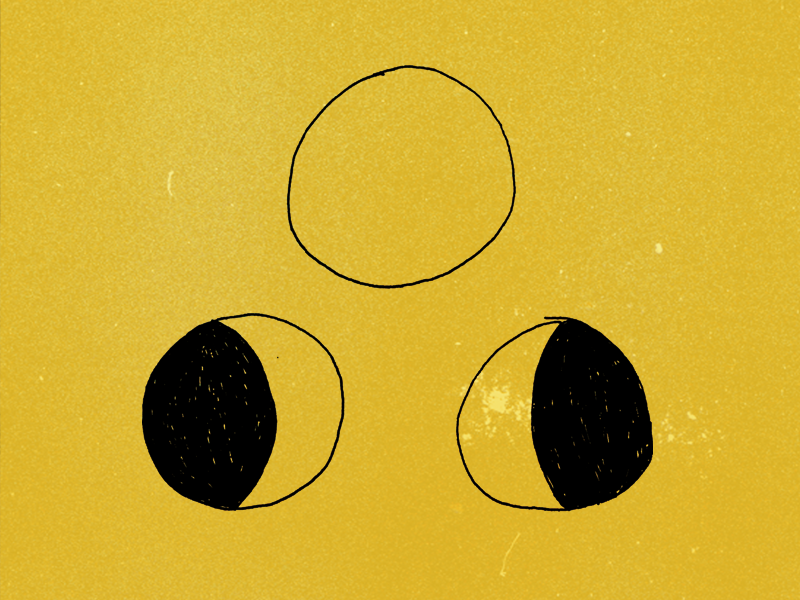 Get To Know: La Lune 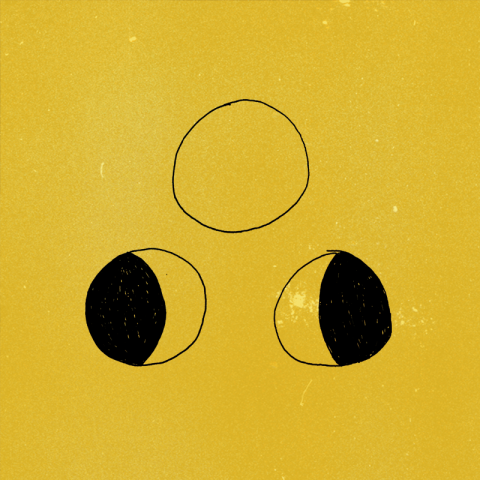 Get To Know: La Lune

19 year old singer-songwriter and producer based in Brighton, Oliver Judd, who performs under the pseudonym La Lune is set to release her new EP Bliss on Friday (19th January). Get to know her dream pop music ahead of the release below.

I started to study music from the age of about four, and I was classically trained in instruments like the violin and flute, but I started to properly get into and write music when I was about sixteen. I loved artists such as Gabrielle Aplin, Lucy Rose, and Joni Mitchell, and just wanted to be like them, so I taught myself basic guitar and learnt their songs before writing my own.

I would say it’s very chilled and dreamy – people have described it as being “nostalgic”. I’m starting to experiment with a more upbeat and pop-y sound, too. But mainly chilled beats!

I remember I took the leap from typical-acoustic-guitar-singer-songwriter music to a more electronic and original sound, mainly because I started listening to the Japanese House. The first song I listened to of hers was ‘Still’, and I thought it was just incredible – I wanted to create music like that so badly, so I started trying. I then explored more electronic artists, and Lorde is just something else. She’s the only artist I’ve seen live who has made me cry! When she told the story behind her track ‘Liability’ and then began to sing, I was teary. She is just otherworldly. I also love Maggie Rogers, James Blake, and Bon Iver.

What are your thoughts on the Brighton music scene at the moment?

The Brighton scene is so cool! All of my friends here are involved in music, so I’m constantly at gigs. There’s quite an eclectic mix of stuff, too. My favourites at the moment are The Yellow Bellies, Sal Paradise, and Curls. I believe they’re all releasing stuff soon, so check them out.

I’ve got my EP launch in Brighton on the 18th of January, and then the EP release is on the 19th. The EP is completely self-produced, so it feels weird that other people are finally going to hear it after working away at it in my bedroom for six months. After that I’ll also be playing a festival in Hastings for BBC Introducing, which will be fun.