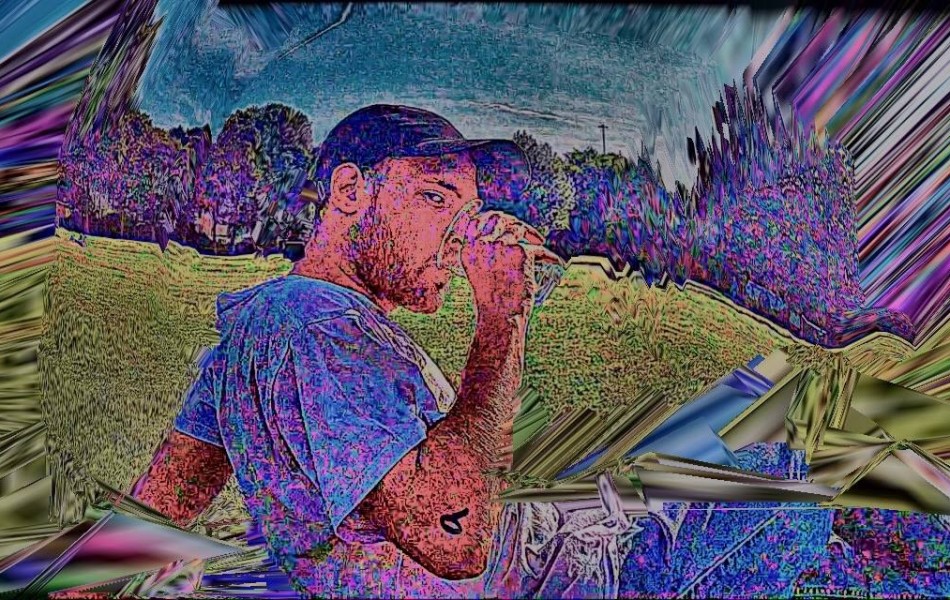 Get To Know: Mad B 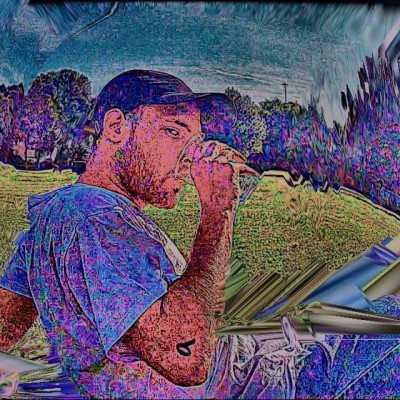 Get To Know: Mad B

#Bristol #Genre-Blending #Get To Know #LOOPS #Mad B

Set to release his EP series LOOPS in the coming months, get to know a little more about the genre-blending sounds of Bristol based artist Mad B.

From the age of 10 I used to pinch my brothers guitar until I could get my own, few years later, a very naive singer songwriter was born.

With this EP I tried to capture the mood of certain moments in time rather than writing about them so I would like to say they sound to me quite reflective and dreamy.

From Arthur Russell to Death Grips for their freedom in writing all the way to Dorisburg and Margaret Dygas to keeping the dancefloor on my mind.

What are your thoughts on the Brighton music scene at the moment?

Only curios thoughts Id have to admit but forever hearing of amazing parties going on there so can only assume it’s a vibe.

Currently I’m finishing a few more tracks for LOOPS 2 which will be released over the coming months along with a video and a live show planned for the summer which I’m most excited about.