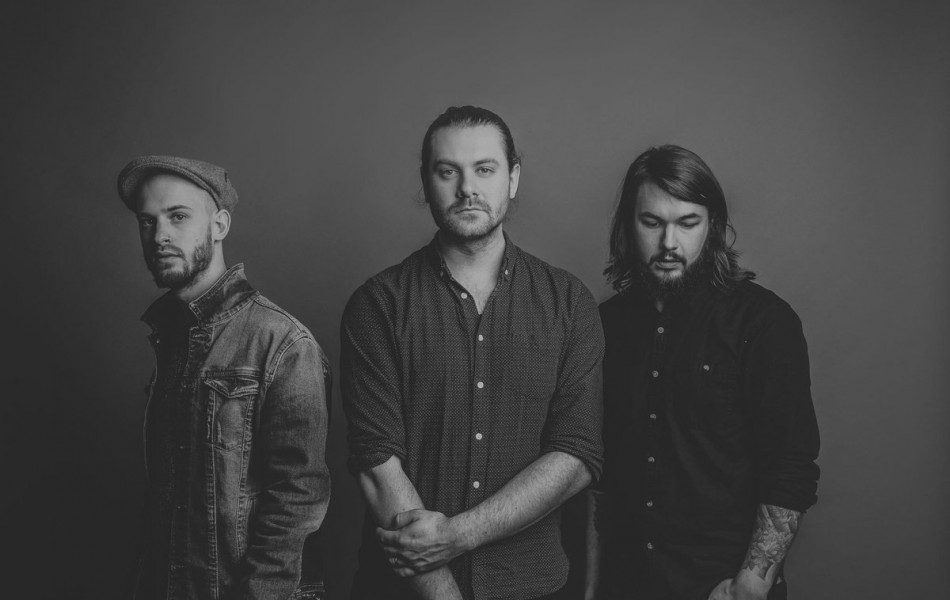 Welcome to our new mini-interview series Get To Know, where you can discover new music and artists in the scene.

Kicking off the first feature off is Bath based alt-rock trio Meeking who’ve recently released their debut album I Am Because We Are.

Originally we’ve played together since school. After different musical ventures we came back together in 2013 and released ‘Walking On My Own’ on 10’ vinyl. Juicy!

We would describe our music under the ‘alt-rock’ umbrella. It’s a little too broad but gives you an idea. A mix of rock, blues, jazz, prog and metal… the list goes on… needs a good listen 😉.

Bands from Pink Floyd – Incubus and Jeff Buckley have helped shape our sound (and everything in between!) Bands that push the boundaries of a genre so the sound can only be explained by the name of the band. We dig that.

What are your thoughts on the Bristol/Bath music scene at the moment?

The Bath/Bristol scene is tight and happening. We know a lot of guys and bands in the scene and there’s a lot of support from within. Like a family innit?! #incest

What’s next for you guys? Any shows/releases planned?

2018 will see us promoting the hell out of debut album I Am Because We Are. Booking up for the year now and trying to hit it hard! We hope to see ya’ll on the road and bring the album to life.