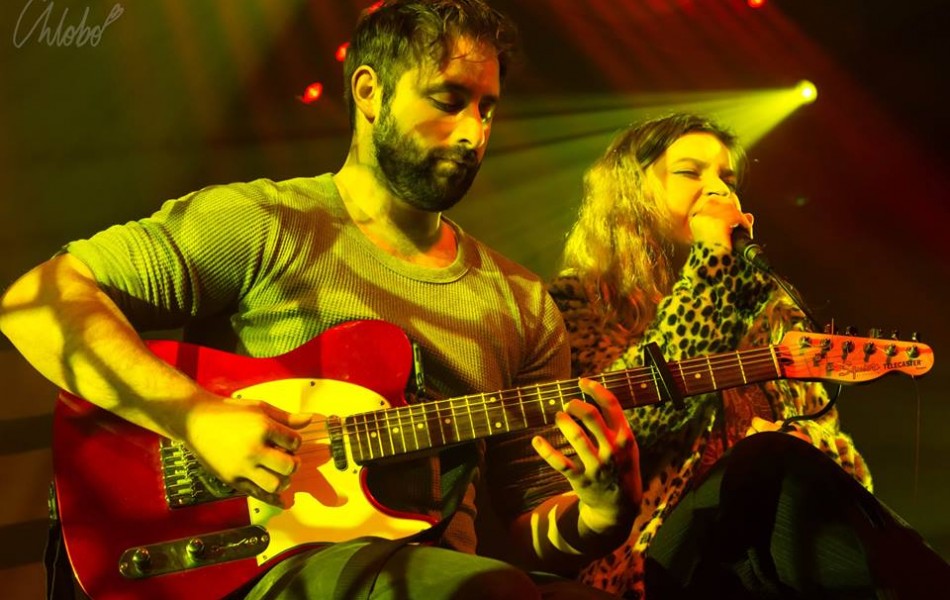 Get To Know: An Addict’s Initiative 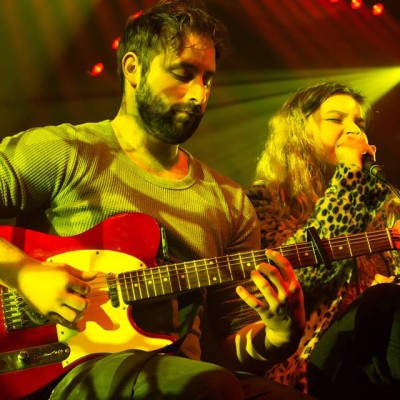 Get To Know: An Addict’s Initiative

We’re super excited to be teaming up with Boomsatsuma Presents: Eclectic Sessions in bringing you exclusive introducing interviews with some exciting new artists from Bristol and a far they are currently working with. First up with have ambient acoustic folk duo An Addict’s Initiative who’ve just released their stunning live cover of ABBA’s ‘Lay All Your Love On Me’.

Check out the cover and interview below and be sure to follow the band on Facebook for more updates.

We’ve been making music together since we met in September 2015 at ATM. We didn’t take ourselves that seriously and didn’t do much but acoustic covers for around a year. We then dipped our toes into the writing process and decided we needed more of a direction to our music and found something that better emphasised our talents, such as showing more dynamics in our work.

I guess we’d describe ourselves as ambient indie-folk with folk rock elements due to the powerful and higher end of the vocal range.

Millie: For me personally, I really enjoy bands such as Warpaint, Daughter, Pale and The Acid. I take great influence from the lyricism of Daughter and Warpaint, the way they tell a story inspires me in my writing to do the same. The dark nature of most of their songs have a similar ambiance and feel to mine. The vocal styles of all those bands can be heard in my voice as they’re all really laid back, aspirate, and filled with emotion.

Mikey: My influences for this kind of genre is mainly blues music, I feel we tell a story and the guitar should add to the theme to support the vocals. I believe in this duo, it’s more about the chords you use to give emphasis on the feeling rather than trailing up and down on the fretboard.
Daughter’s guitar style gave me direction on what the content of my riffs needed to be influenced by, so I stuck to finger picking and made good use of reverb.

Bristol’s music scene is alive and thriving, brimming with opportunity at every turn. Every night of the week there’s always something awesome to do and enjoy. As cool as this hive of talent is, it also means that for every opportunity that comes your way, there’s also one hundred other super talented people gunning for it too. I’d say it keeps us on our toes.

What’s next for you guys? Any shows or releases planned?

We never really know what we’re doing from one week to the next when it comes to gigs, but penciled in for the future we’re doing a local festival called Woodystock, and that’s on the 16th June. This is for the charities Combat Stress and Care for Casualties. We also plan on releasing an EP on our Facebook page soon.