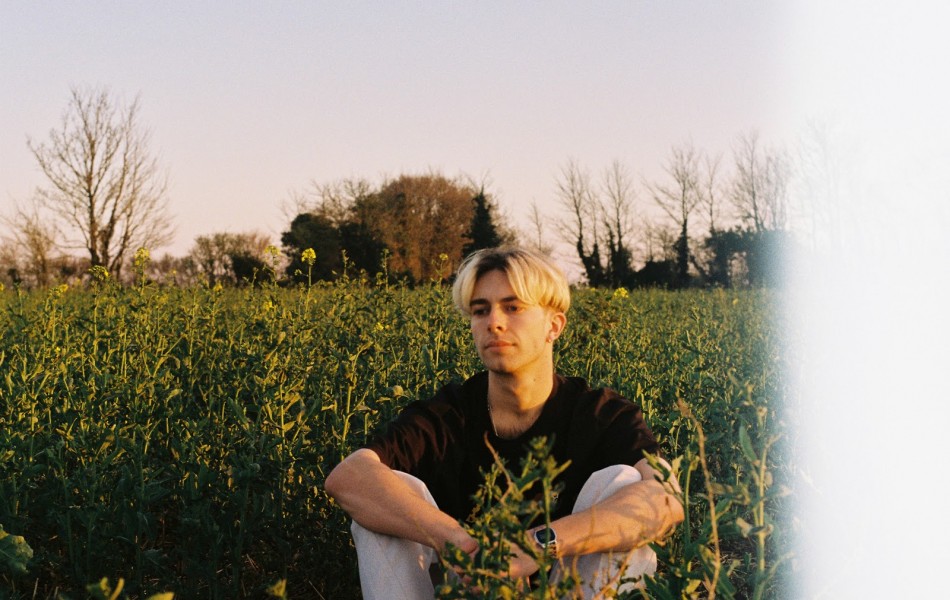 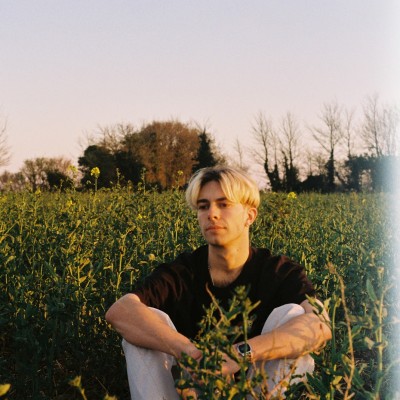 With his new single ‘Freight Line’ picking up praise at the moment, Bristol-based artist Harmer Jays is quickly becoming a summer favourite. We caught up with the musician to find out a little more about his musical influences, dream collaborations and future plans in the coming months.

I sang for the first time in front of a live audience in the last year of secondary school, which enticed me to venture into music more and the decision to start studying music at college. That’s where I began making music in a band called Tell The Hoi.

I think it differs with each track, to be honest. I’d say ‘Freight Line’ has an experimental pop feel to it, with a hooky chorus and defined sections, but other tracks which are set to be released are completely different in the way that they do not follow that set structure as much and are more free-flowing.

My influence comes from various different sounds and genres and is constantly added to by artists I’m still discovering on a weekly basis. My style of singing and vocal projection definitely stems from artists such as Jeff Buckley, Keaton Henson, Billie Eilish etc who really implicate a strong emotive feel into the music, via the lyrics but also the way in which they are delivered. The dark warbling tones of storytellers like that have always resonated with me, and naturally, I feel that this has transferred into how I project my words.

In terms of the music, I’m heavily influenced by Maggie Rogers and her ability to write a Greta pop song, the genius that is James Blake, especially from the record Assume Form. The way he fuses R&B style beats with delicate harmonic sounds creates such a beautiful soundscape. His use of warbling dark backing vocals and carefully selected moments of impactful synths makes me wallow in awe, to be honest haha.

What’s the story behind your new single ‘Freight Line’?

‘Freight Line’ is about that point in a relationship where you feel a change in the way the other person converses with you and the change in the way you receive their words. That punch in the stomach that everyone’s felt from the proverbial fist of disappointed tones and a general feeling of not being that interested in you anymore, like getting hit by a big old train

What are your thoughts on Bristol’s music scene? Are there any particular bands/artists that stand out currently?

The music scene in Bristol is one that I still have not ventured into as much as I should have, but having studied music here, it gives me the advantage of knowing many different talented bands and artists that are working hard to bust through at the moment.

Artists like Harvey Causon, Krooked Tongue, Glass Violet, Anna Lisa to name a few who seek to be flourishing. They are all people that I studied with, and are all currently working very hard. Harvey has just released his EP ‘Fourth Wall’ which is absolutely stunning, he’s also been featured on Radio 1 Extra and I think he’s really setting the bar at the moment.

I think either James Blake or Finneas O’Connell. James Blake for his elegant and thoughtful songwriting, which seems to be ever prominent in ‘Assume Form’. The way his sounds are sculpted into tracks seems so effortless and has such a unique dark quality to it. Finneas for the way he manipulates sounds And creates jarring textures, which I think has signified a new direction of Pop since Billie Eilish has been on the scene.

Lastly, any further plans coming up for Harmer Jays which we should keep an eye out for?

My debut EP will be released before the end of the year, and I currently have a big back catalogue of tunes that are ready to get stuck into following that. In terms of live shows, who knows when we’ll be allowed to venues but I’m keeping my fingers crossed that I can get some fun slots in 2021.

Listen to Harmer Jays new single ‘Freight Line’ which is out now.