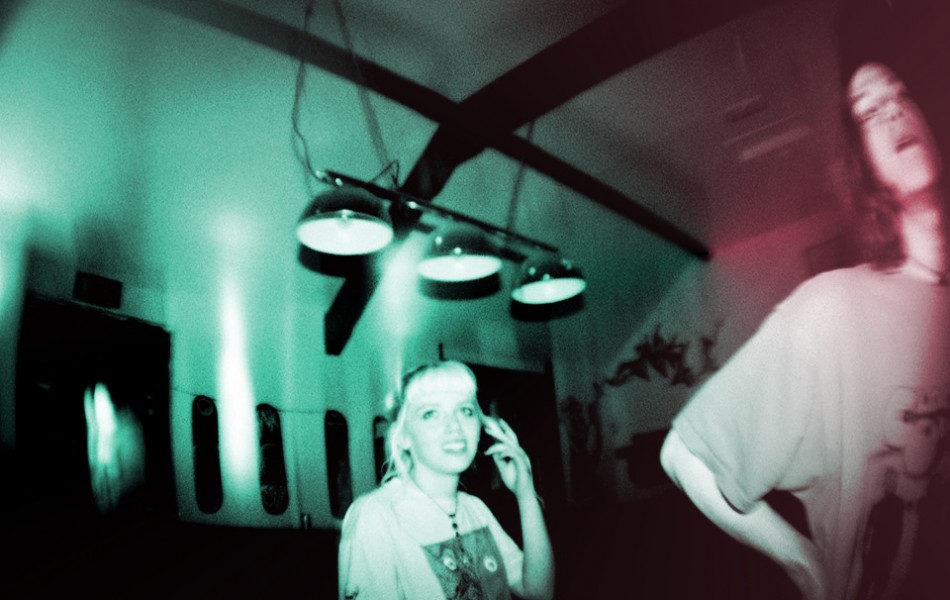 Get To Know: INDIGOs 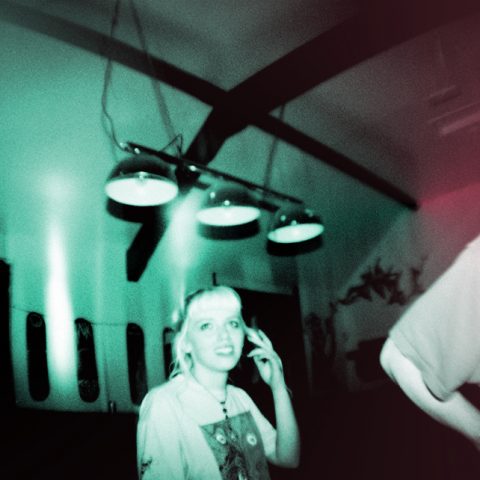 Get To Know: INDIGOs

The genre-bending sounds of Bristol duo INDIGOs are certainly making some noise ahead of 2019. With two impressive singles under their belts, including the latest release ‘Rebirth’, the band’s venture into industrial trip hop see’s them mix elements of shoegaze, grunge and fuzz to perfection, resulting in a colossal form of fuzz pop that’s both defiant and rightfully their own.

Check out their latest single ‘Rebirth’ and get to know band members Sophia Barnes (vocals, bass) and Jack Croft (vocals, guitar) below.

We went to the same music college in Devon after school at 16, we were both really shy then but I think deep down we always wanted to work together. We were in a band called Killer Kid for a short stint at the end of college, grungy fuzzy stuff.

Didn’t talk for four years then met again in Bristol by coincidence, formed a band and have been perfecting our style ever since.

We’ve landed on ‘fuzz-pop’, purely because it’s the main two things that are always present. We pick and mix between shoegaze, trip-hop, psych-rock, we don’t wanna be stuck in one genre box. That’s boring, we’re riding the wave of postmodernism here!

Jack: My main influence has to be the worn-out rock ‘n’ roll cassettes I used to listen to as a toddler in my Dad’s car. The warped tape glitches were the best bit. The sound of pop music slowly dying – that’s what I want us to sound like. No wonder I love My Bloody Valentine & Boards of Canada so much.

Sophia: I come from a more grungy gothic background, Mudhoney and Nirvana to The Cure and Joy Division. Anything angsty and before my time haha.

We both love Black Sabbath, The Pixies, Ty Segall and The Brian Jonestown Massacre. Whilst being variations on the alternative or counterculture, all these bands are still pop. They’re the most successful of their genres because they kept it interesting while still being accessible.

What are your thoughts on the Bristol music scene? Are their any particular bands/artists that stand out currently?

We love the The Gin Birkins and Wych Elm (we hope to do a cheeky show with them in the future), Sleep Radio, Lice, Jesuits. There’s more…we just have bad memory.

Sophia: I love Grimes, it would be sick to do some heavy trip-hop collab with her. She’s just a great inspiration, climbing to the top with hard work and originality.

Jack: I’d work with Kanye for the anecdotal value.

(If we could go back in time: Sonic Youth).

With 2019 fast approaching, what are you most looking forward to over the next 12 months?

Chucking loads of music at you and hopefully playing some festivals.