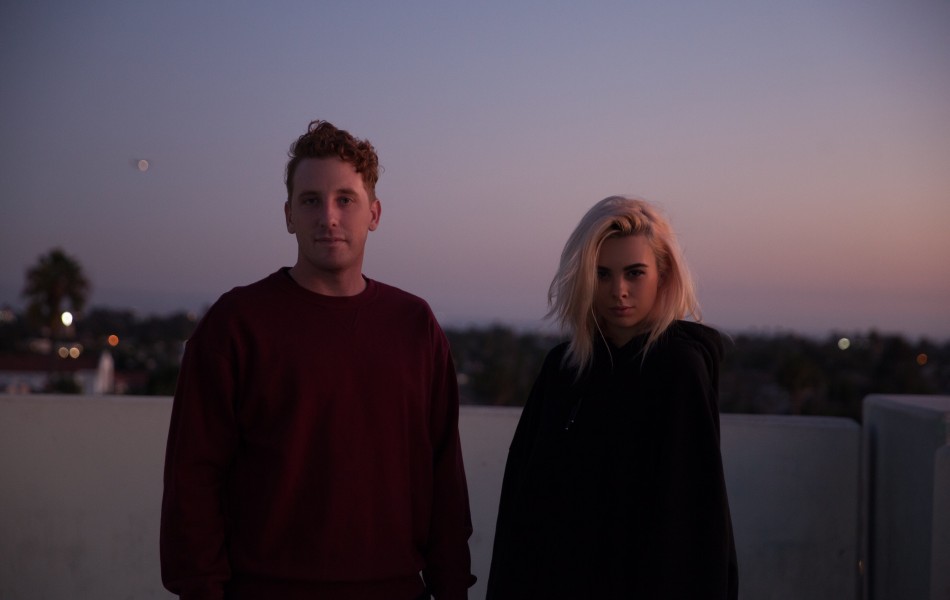 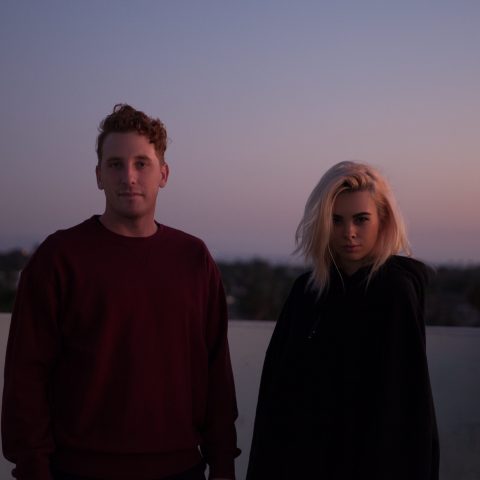 Take a trip Stateside by getting to know the dream pop sounds of San Diego duo Naïvetè.

Andrew and I were both part of a project called Garden Echo for a couple years and established a writing and collaborative relationship over that period of time. When GE broke up in April 2017, we decided to continue on as a duo and started writing all new material.

Hard to say since we play around with some different sounds and styles! Dream pop with a dose of darkness.

We’re both influenced by artists like the XX, the Blue Nile, shoegaze bands, Daughter, 80’s music. We play and write as a duo so simplicity and minimalism really influences our style.

Andrew creates all the drums tracks and loops so bands like the XX and Blue Nile inspire us a lot in their use of electronic minimalism.

What are your thoughts on the Bristol/Bath music scene at the moment?

The music scene in San Diego is really interesting and diverse. There’s a lot of creativity going on at the moment and just in the past couple years especially you can see a real sense of community and support as opposed to competition. I think we’re really on the verge of something cool that’s going to come out of San Diego and we’re excited to be in the midst of it.

What’s next for you guys? Any shows/releases planned?

We’re in the middle of a headlining residency at Soda Bar in San Diego. We just had night 1 and it was amazing, it was stormy and raining but so many friends showed up to support. We have the 16th and 30th coming up at the same place and then we’ll be writing and recording EP 2.