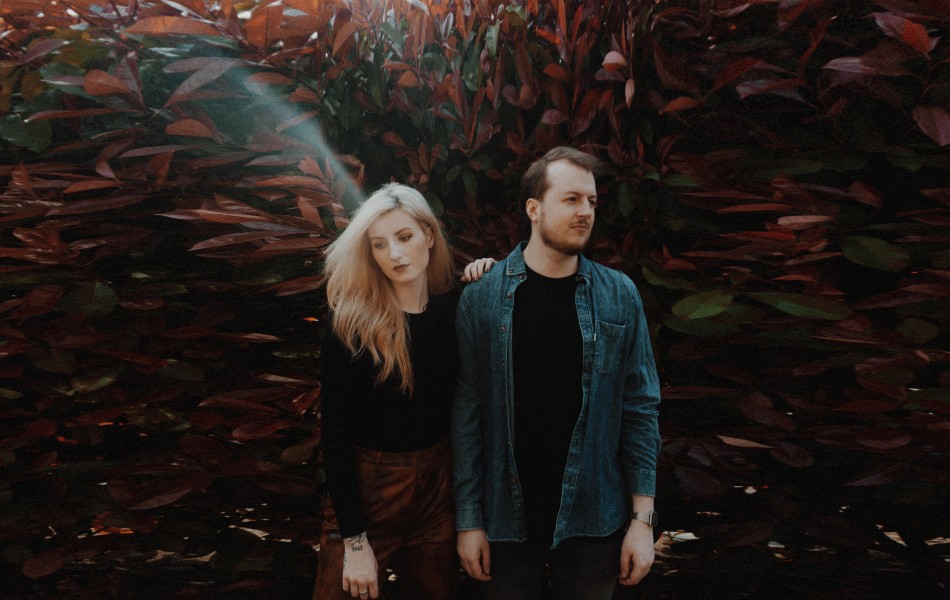 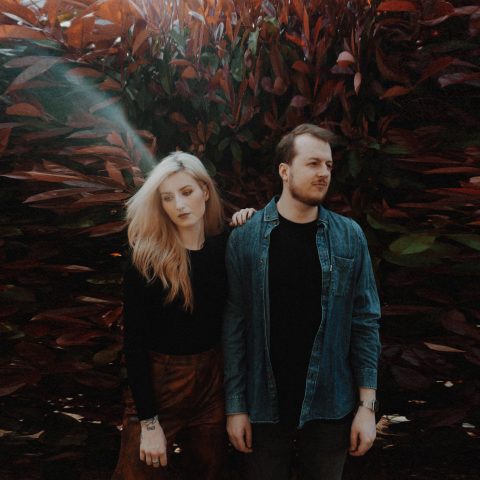 #Get To Know #Heads or (Tails) #Newcastle #SADSUN #Synth Pop

There’s no denying we have a soft spot for synth pop and when executed so well it can be a beautiful thing to listen to. Look no further than Newcastle based emerging pop duo SADSUN who just released their latest single ‘Heads or (Tails)’ as we approach ever so closer to summer.

The piece truly does the genre justice, flowing with glittering guitars, pulsating synths and the lushes of vocals which are all brought together by the nostalgic production qualities that make irresistibly good, so good in fact we just had to know more. So we caught up with the guys behind SADSUN, Aimy Miller and Simon Atkinson who talk us through their new single, origins and upcoming plans.

Simon: Aimy and I met back in 2015 through the bands that we were playing in at the time. We both shared this huge passion for pop music and both wanted to try our hand at it, it was so outside of the music we were creating with our then-current bands that we sort of fell into writing together. We spent a good few years experimenting, finding the sound and deciding what we wanted this project to really be. We found our groove and as things came together, SADSUN was born.

You’ve released your new single ‘Heads Or (Tails’). Could you tell us the story behind the song?

Aimy: ‘Heads or (Tails)’ is an attempt at exploring the chaos of emotions. When it was written, I was struggling to get a grip on how I was feeling day to day – it felt as though it could literally be down to a flip of a coin. One moment I was over the moon happy, the next I was through the floor hopeless and experiencing a lot of physical pain. I was aware how it must have been for someone to see me like that and i just wanted everything to stop.

The original demo for this track was actually written way back in 2016. Having virtually no previous experience in this style of music, it was one of the first tracks that made us really feel like we were on the right track. We went through a bunch of variations and re-writes of it until finally settling, we then took that version into the studio and co-produced it with our friend Anthony Snowden in 2018, he really helped us bring it to life and develop it into what you hear today.

We’re influenced by so many bands we’d be here all day if we tried to list them all. But the ones that really stand out are the artists who are creating forward-thinking pop and alternative music. Like The Night Game, PVRIS, MUNA and The Midnight, as well as timeless classics that had the same progressive mentality; Peter Gabriel, Tears For Fears and Kate Bush. They’ve really helped us by inspiring a sense of freedom in writing, genres aren’t meant to be restrictive and boundaries are meant to be pushed and played with – which is something we always keep at the forefront of our minds when writing for SADSUN.

What are your thoughts on the Newcastle music scene? Are there any particular bands/artists that stand out currently?

Simon: I think Newcastle can often be overlooked when thinking about the UK’s central music ‘hubs’, for most people Manchester, London and Brighton always seem to spring to mind first, but the scene here is really thriving, it’s so rich and diverse, which is exactly what you want when it comes to music. There’s something for absolutely everybody. Sam Fender is out there blowing up at the moment and doing Tyne and Wear proud, if you’ve been living under a rock and haven’t heard of him yet – get him checked out. Also, our good friends in ‘noyou’ have just released their debut single ‘The War’, they’re doing wonders in the electronic pop rock realm, so if that’s your bag definitely give it a spin!

We’d love to jump in a time machine, warp back to 1985 and collaborate with Roland Orzabel and Curt Smith from Tears For Fears. ’Songs From The Big Chair’ is a massively important record for us and a constant source of inspiration. Their approach to songwriting and production was really progressive for that era, and although the album’s release was slightly overlooked at the time, it remains a timeless classic today – and that’s what we aspire to create; timeless pop music. It’d be fascinating to get inside their minds and create some music together.

Lastly, any further plans coming up from SADSUN which should keep an eye out for?

At the moment we’re coming to the end of producing our debut EP, which if all goes to plan, will be available some time this summer! We’re also working on our live set for our debut show – so definitely keep an eye out for that. Follow us on all of our socials @wearesadsun and you won’t miss a thing!