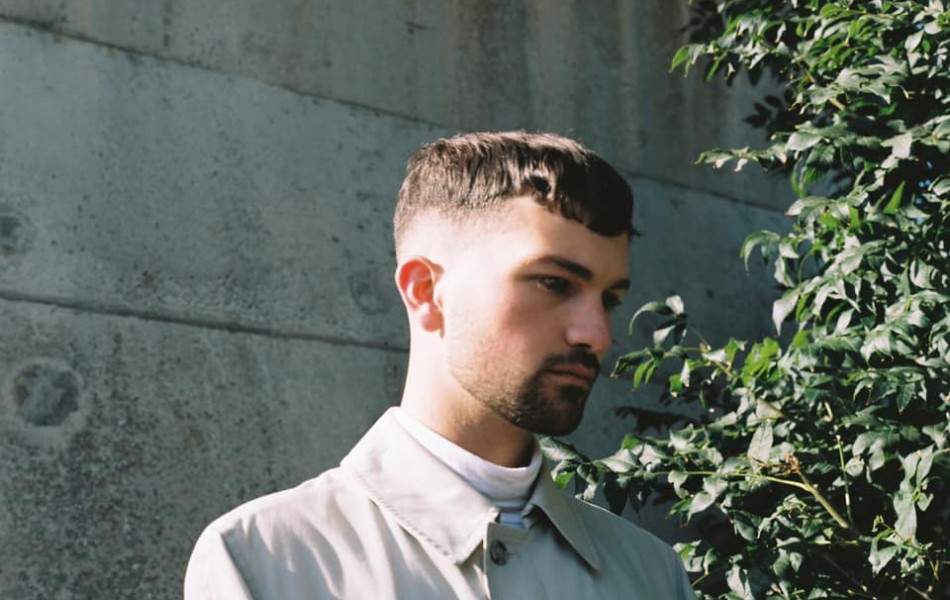 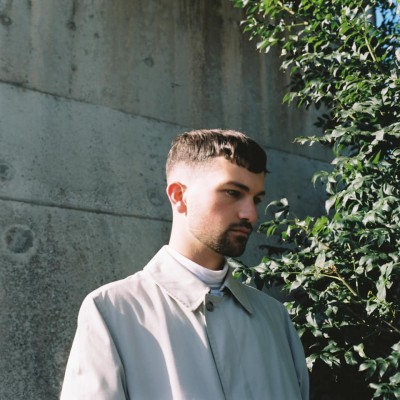 Following on from several single releases, including his latest track ‘Extended Present’, Harvey Causon has dropped his new EP Fourth Wall — his most impressive and ambitious work to date. The record showcases Causon’s ability to shape and mould his slick electronic influences, delicate songwriting and piano-based melodies, resulting in a sound that’s creatively positive.

With the EP out now, we caught up with the Bristol-based singer and producer to discuss how things have been during the lockdown as well as the stories behind Fourth Wall and the future of the music industry.

Hi Harvey, it’s been a while! We hope you’re keeping well. How have things been for you during this time?

Things have been interesting and quite eye-opening. I’ve realised how grateful I am for music, how much I value social interaction and that my phone is the devil. For the first two weeks, I went a bit nocturnal and realised the ideas come best at night. Without feeling like I ought to be up early, I was writing all night which was refreshing. I’m looking forward to objectively looking at what I’ve written during this time and making a bit more sense of it all. I really miss playing shows but I think they’ll come round bigger and better.

You’ve just released your new EP Fourth Wall which has been in the works for some time. What are your thoughts on the release and finally getting this out to the world?

Happy to have it out there; those songs have been a long time coming and I’m just excited to have realised them how I wanted to and to now bring out more recent music. Looking back, I think the EP was quite cathartic for me and written over some strange times so it was more for myself than anything. If people dig it, that’s a huge bonus.

Overall, Fourth Wall is an incredible body of work with some interesting narratives. From hypnagogic sleep, the construct of spacetime and spectatorship through to consciousness and heuristic bias. How did these themes come about and influence the shape and sound of the record?

I was reading a lot about quantum physics for my final year of university and how linked it is to consciousness and the role of the observer really got me thinking about time and perception of our surroundings and tracks like ‘Fourth Wall’ and ‘Extended Present’ came out of trying to understand a lot of that. With the nightmare half-sleep state as well there is an overriding theme of confusion, catharsis and existentialism. I think the tunes are positive in the way they embody some complex and abstract things in my head but seem to make sense to me through song.

Another thing that struck us was how you integrate real-time themes into your music. Opening track ‘Off Kilter’, for instance, was provoked by the angered response from the Cambridge Analytica Scandal and the way data was manipulated on social media to engineer the Brexit campaign. What are you hoping for listeners, old and new, to take away from your music?

I’m not too sure. I guess if people are interested in the meanings of the songs they can look into it but if they just like it on a surface level that’s cool as well. Maybe that Cummings is a d***head haha.

We’ve been following your music for some time and your sound has certainly become more diverse over the months. What’s been some of your key influences, particularly in the run-up to your latest EP?

It’s been a difficult time as we know for the music industry as it continues to adapt in response to the Coronavirus pandemic. With lockdown beginning to ease and things slowly adjusting to normal, how do you think things will operate going forward?

Music will always be made and it will be interesting to see what comes out of this time in terms of fashion, genre and popular culture. Perhaps with this time, we’ve had to slow down and the fact that we are giving time to big social issues and injustices is a great thing to come out of a time of reflection. I hope the music industry is more egalitarian and the government put some money into the live music industry because venues are falling like flies right now and they are paramount to culture in our society.

Lastly, as we kick off the second half of the year, what plans do you have in store for the coming months?

Fourth Wall is out now on all platforms. Follow Harvey Causon for more of his music updates.