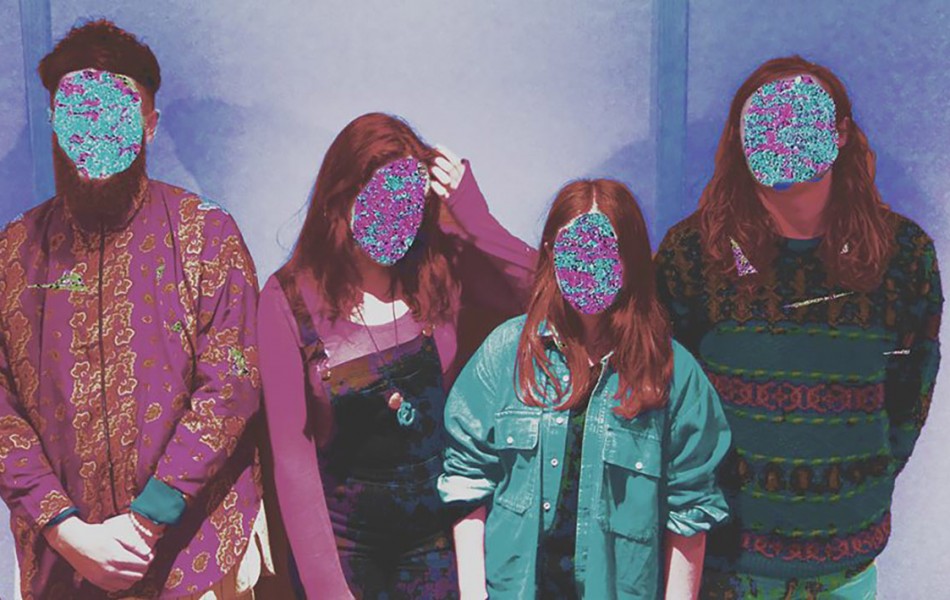 Interview: the beginning and now of No Violet 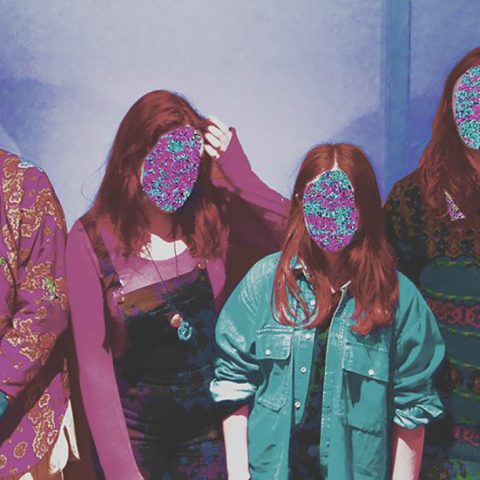 Interview: the beginning and now of No Violet

Dot to Dot Festival 2016 was an overwhelming spectacle swamping the city centre with an utter deluge of bands from numerous far flung locations. One of the acts that stuck in my mind however, was No Violet who played the BIMM stage at the Exchange.

I recall the performance conjuring thoughts of Soundgarden and early No Doubt possibly thanks to that Grandfather pedal being stomped on and off. One vastly inebriated chap who’d wandered in on his own kept shouting “why aren’t you signed…I can’t believe you’re not signed”. The rest was indecipherable. I was impressed with the determination from the lead guitarist who ploughed through the gig with a string flailing about in broken defiance from such an early stage.

Fast forward to now and the band are preparing for the release their debut single ‘Petty Child’ which we’ve described as ‘damn good’. I chat with No Violet to discuss about their beginning, influences and debut single.

How did you come up with the name, is there a deep meaning to it?

We don’t like purple. That’s a lie. We were walking past a florist and there was a sign saying ‘no violet’ where they had run out of violets. That is also a lie.

How did the band start and progress up to this point?

Rhys (lead guitar), and Ellie (singer/guitar) started No Violet at the beginning of our Uni days, working with some amazing musicians along the way. Couple years later we joined forces with uni mates Kerry (bass) and Kyle (drums) who were previously in a band together too. We had already jammed together here and there, so were used to each others company. Now we are one.

If someone hadn’t heard you before how would you describe yourself? Do your songs have certain themes or moods?

We’re sort of alternative rock grunge with some stabby, fuzzy, mathy moments. We’ve been described as 90s psych too so we can add that to our genre basket.

Our songs have a range of meanings and themes. The tunes are full of moody lyrics; whether it’s trying to understand yourself, or other humans, or the world that we all live in. I think that’s why our song structures aren’t always so simple. Rhys’ ancient and indestructible boss ring modulator pedal features a hefty amount in our music. It sounds a bit like a psychedelic lawnmower (come to our release show and you’ll understand).

What music have you heard in the last year that has inspired or impressed you?

Music that has inspired or impressed us in the last year…that’s a tough one because there are so many! To name a few; De Staat, All Them Witches, Fat White Family. We’ve actually been really impressed with bands that involve our friends the most over the last year! 2017 definitely feels like it’s going to be a great year for music in Bristol.

Tell us about your video/single release

Our music video was shot by Max Pearce in a tiny and stale practice room in the centre of Bristol. We were blinded by flashing lights, almost catching hypothermia in the chilly hallways of the stoney old tunnel type building, but we pulled through and came out with something rad and colourful. The video is now available for folks at home! We’re putting on a launch show at Mr Wolfs on April 6th to celebrate our hard works, then the single ‘Petty Child’ will be available to the public on April 10th. Bristol sound man and friendly neighbourhood Italian, Lorenzo Cecchi, recorded and produced the single.

Do you have any big gigs coming up or festivals you’re booked for?

We’re very excited to be playing festivals this year, including Dot to Dot, Truck and Arctangent. Keep all eyes and ears on our FB page for updates!

No Violet launch their debut single ‘Petty Child’ on Thursday at Mr Wolf’s. Watch the video for ‘Petty Child’ and be sure to follow the band on Facebook for more updates.