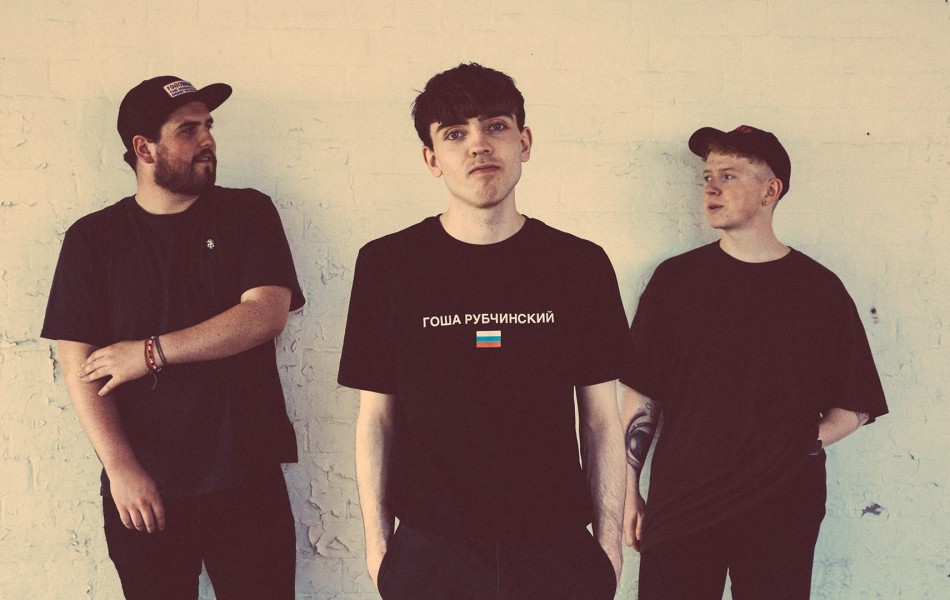 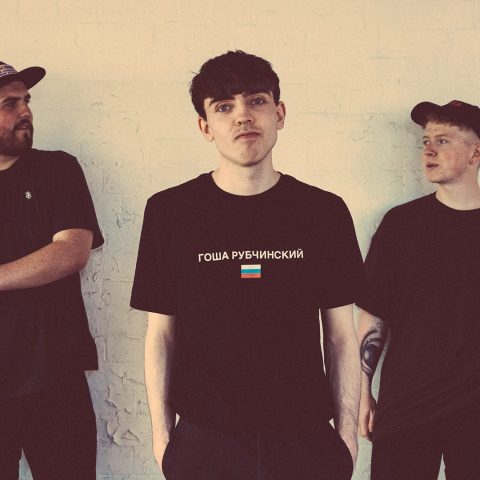 Making their way across the UK this winter, JAWS are touring with their recent album Simplicity. Between their 2014 debut Be Slowly and now, the trio have grown and shaped their sound to really show off their full abilities and they’ve definitely succeeded. We chatted to band member Eddy Geach about writing techniques, new music and inspiring albums.

We love your most recent album Simplicity, what influences did to draw from to create the sound?

Our last album! We love Be Slowly but felt it didn’t live up to its full potential. So that was a reference point for a lot of the recording process. Some of Simplicity’s songs we’re unconsciously heavier than our previous stuff, so I think we channelled our Smashing Pumpkin’s mode when tackling those fuzzy distorted bits.

How do you feel your music changed between Be Slowly and Simplicity and why do you think that is?

At the risk of sounding cliché, I think it matured slightly. Connor’s lyrics were a bit more complex in that they weren’t all about sunny days and pretty girls etc. Other than that, we stuck to what we do best but doubled down on the songwriting and arrangement areas with the help of producer Gethin Pearson.

You recently announced that you’re touring in November, what are you most looking forward to/dreading?

We’re definitely looking forward to re-surfacing some songs we haven’t played in a while. Dreading any venue with staircases because they make loading gear that bit more of a ball ache.

Don’t fear the stairs, think about how toned your bum will get. Do you have any specific writing techniques/processes when it comes to writing new music?

Connor writes a lot of songs on his own and presents them to us via a demo that he’s recorded which we’ll jam out and tweak if it needs it. Others make themselves known out of little jams or just a riff that one of us has made and then we’ll work through and debate what will serve the song best. 90% of the time we’re on the same page!

What are you working on right now?

We’re always writing but nowadays it’s not such a rush like it was pre-Be Slowly. Which I think benefits the songwriting. We have a few ideas for songs, some finished, some just a riff. We’ve also been working towards this tour and a new video release for one the songs from Simplicity.

What’s the next step for JAWS?

We never know what’s next! We always have ideas, but they could always change within a month or so. I guess we’ll do a few more shows next year and then really start focusing on writing some new music.

New music sounds great, can’t wait to hear what you’re yet to write! One final question, favourite album of all time?

Personally, Led Zeppelin IV. It’s like an old friend. I could go months without it and once I hear it again it’s like I never stopped listening.

JAWS stop by Bristol to play The Fleece on 22nd November. Check out their latest single ‘Cast’.