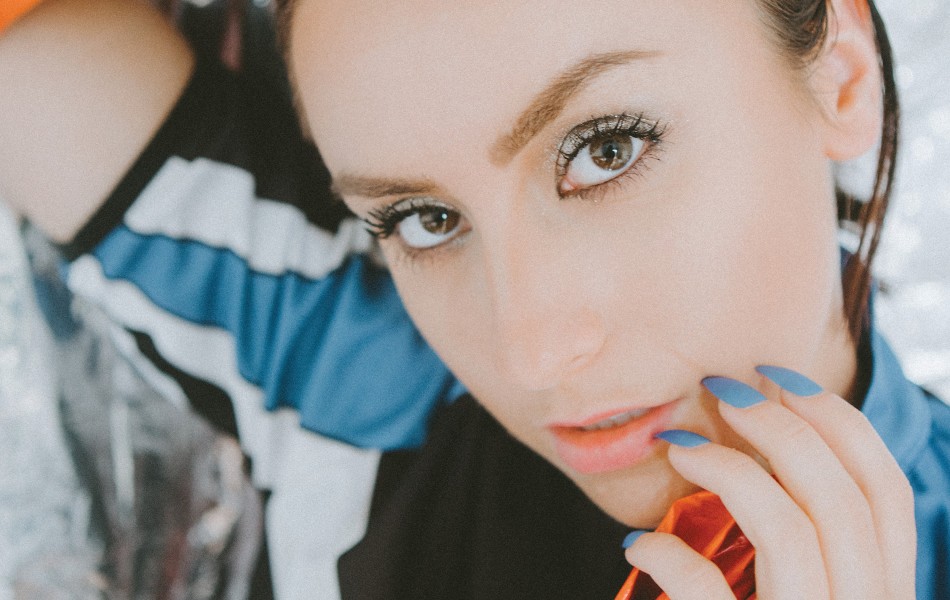 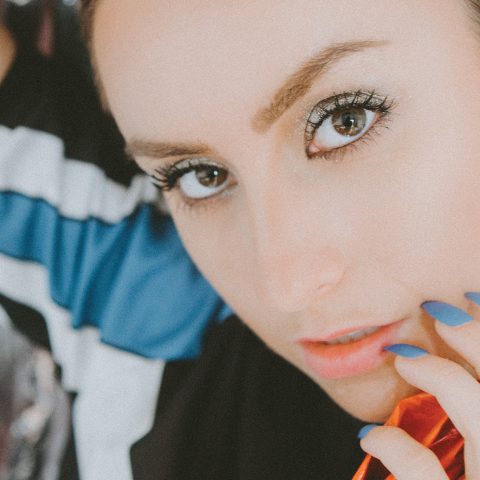 It’s been a thrilling year for Bristol’s pop gem Mouse, which has seen her release two hit singles, collaborating with producers and other artists and performing at some of the top festivals this summer. As the summer season comes to a close, we caught up with the rising pop star to reflect on the past few months, Bristol’s creative scene and mental health in addition to launching her third and inspiring new single ‘Grow’, out now via Leisure Records.

Hey Mouse, a pleasure to chat to you once again! How are things since we last spoke?

Mouse: A pleasure to talk to you too! As busy as ever; I honestly feel as though I’m hanging on to 2019 with white knuckles.

We’ve reached the final stretch of the summer season and are super excited to hear that you’ve just released your third single ‘Grow’ via Leisure Records. It’s a big one for sure, could you tell us the story behind the song?

M: Throughout my teenage years, I was in and out of different therapies to help me with my mental health. After suffering a childhood trauma, I’d struggled with that aspect of myself for around a decade before finding the therapist who saved my life. There was one particular session where she told me I didn’t need her anymore and I knew that she was totally right. I took a walk around a nearby lake (Bath Spa University campus is gorgeous) and began to write down how I felt in the moment. I’m generally modest about my resilient nature but I wanted to take the opportunity to celebrate what I’d done for myself. I needn’t have checked myself in to counselling and I needn’t have spent my first year university evenings going to a support group, but I did. I want to share my story of relentless perseverance with myself because it’s a story which I don’t believe gets shared often enough.

Mental health has been discussed heavily this year and it’s something the music industry is continuing to support and raise more awareness of. New single ‘Grow’ covers this, and as an artist, it’s great to see you being so open and honest about your experiences. With the combination of your story and thriving music production, this piece is truly inspiring. What was it like to work on this project compared to previously releases?

M: Thank you so much, that’s the reaction I hoped it’d have! Somewhat cathartic although, I’ll admit, this part of my life just feels so foreign because I’ve come so far. My mental health is not something which plagues me everyday anymore so I can feel quite disconnected from my past. As for actually creating the sound of the track, every step of the process brought something completely different. I worked with both LST.LFE (3 Weeks) and Joel France (Escape) on the production and Gabriel Gifford (Harvey Causen, Maya Law) mixed it. That stage was my favourite because Gabriel’s an absolute wizard and he brought the sauce.

On another note, we recently caught the Boiler Room and British Council documentary which highlighted the start and growth of experimental club night Illegal Data among many other projects. It’s great seeing more Bristol creatives influence so much of today’s scene and getting recognition for it. What are you thoughts on this?

M: Bristol is so culturally rich. I’ve lived in other cities as well, including Bath and Aberdeen, where neither has a particularly strong music scene. I feel so fortunate to live here and ‘Keep Bristol Weird’ highlights every reason why. Diversity, activism, inclusivity and rule-breaking are all heavily encouraged and supported which is why the art created here is both so important and inspiring.

You’ve played a number of live shows this year, including festival appearances at Colston Hall Bristol Takeover, Dot to Dot and Bristol Harbour Festival. Having listened to your recordings to date, it must be a greater feeling to bring your versatile pop sound to life on the main stage?

M: It’s honestly so thrilling. I’ve had so much experience with playing instruments or singing backing vocals for other people and the idea of all eyes being on me was a lot to take. I took myself to a vocal coach to ensure I could handle my nerves a little better which really helped. I just wanted to make sure I was representing myself in the best way possible! Now, I can truthfully say that I love performing. I’ve got big ideas for my live show and the way it’ll look ongoing. I love being on stage, dancing and interacting with a crowd of people. It feels like home.

2019 has been an incredibly busy year so far. What have been your highlights so far?

M: I’m fortunate enough to say that it’s genuinely quite hard to choose. One of my highlights was receiving my first ever piece of fan art. It’s a gorgeous pencil drawing of my face… I look better in it than I do in real life! It’s my wallpaper on my phone so I’m reminded whenever I see it that I’m connecting with people I’ve never communicated with before, solely through my songs. So much so that they’re compelled to create their own art. I think that’s a really beautiful thing.

Lastly, as we prepare to take a brief hiatus, do you have anything you would like to say to our readers about your music/any forthcoming projects?

M: Just keep watching me. I’ll be as unpredictable as 2019 has been to me.