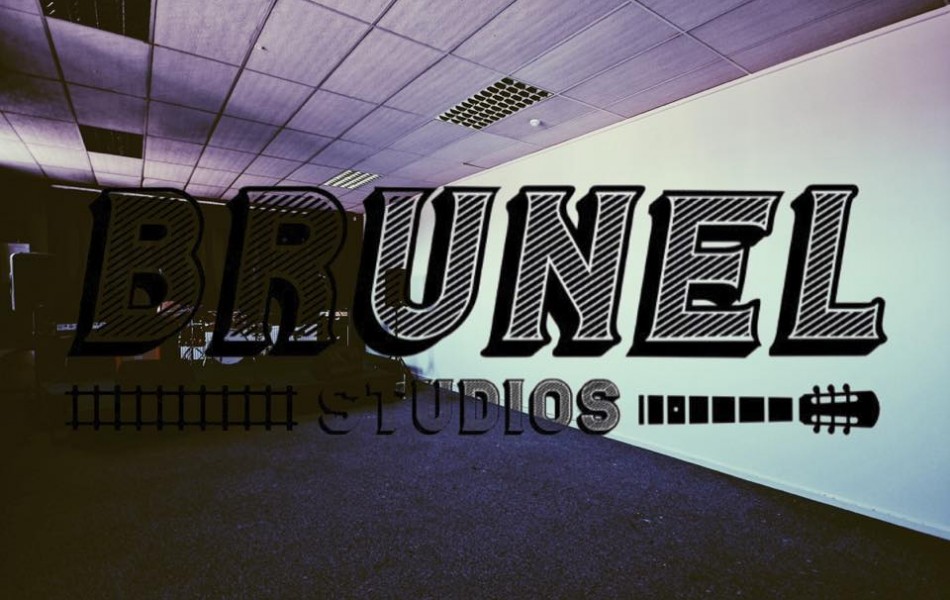 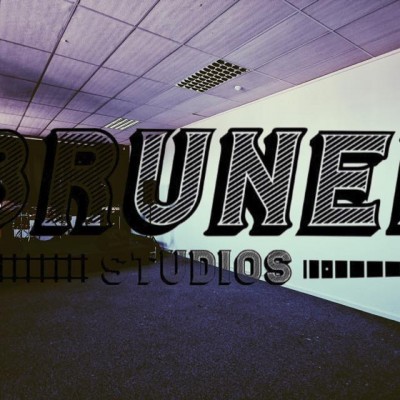 Tap The Feed and COVID-19 – Statement

Spoiled doesn’t cover how lucky we are to be living in such a diverse and vibrant city (Bristol) where there’s performances happening on every corner. There’s been more than one occasion where I’ve had to cycle from one end of the city to the other just to catch my favourite bands. In terms of rehearsal spaces, there’s few and far between, especially when strapped to a tight budget let alone if you’re a struggling student. To bridge this gap, BIMM graduate and singer Emma Lawrence has set out and created a rehearsal space, Brunel Studios which is provided as a hub for musicians as well as being affordable to rent out.

Ahead of the launch party which took place on Friday (24th May), I spoke to managing director Emma Lawrence about her vision and what to expect from the grassroots project.

What was it that led you to create a new studio/rehearsal space?

Having lived in Bristol for four years as a music student, I became aware of the much needed space for musicians in and around Bristol to express their music creativity at an affordable price. The lack of studio space in Bristol is prominent in comparison to the wide ranging and diverse music scene. Brunel Studios became on idea on which we wanted to give a helping hand to musicians out there like ourselves who need to be given a platform to enhance and develop their capabilities and confidence.

How easy (or difficult) was it to initially get the ball rolling with Brunel Studios? Did you come across any hiccups?

As many people are already aware, starting up a business is not the easiest thing to do! It takes a lot of blood sweat and tears – in the space of three months I was not only brainstorming and promoting the plans, but physically building and creating them as well (turns out I’m more of a handyman then I first thought – who’d have thought it!). Deadlines were a constant issue with the start up as they creep up on you and many things could only be started once another job was done. But I hope all the hard work will pay off in the end and Brunel Studios becomes the vision we first thought up.

How did you finally settle on the name Brunel Studios? Were there any other names in the mix? Ever thought of Eat a Pitta Studios…

I’m an avid pitta and falafel lover myself so that definitely would have been shortlisted (true fact – I worked at Eat a Pitta for a good three months!). But it was pretty simple really, the name Brunel Studios came up into conversation and it just sort of worked. It also creates its roots in the city.

You’ve mentioned that the studios were all designed by a local artist, as a Fine Art graduate I find this really supportive – how have you found working with other young creatives, especially on a task as big as Brunel Studios?

Surrounding yourself with people who have passion in what they do is truly inspiring. Everyone who has been involved in the studios has had such an impact in the overall product and I’m extremely grateful for the hours people have put in. Our artist Ben has even pulled a few overnighters so massive shoutout to him.

As a musician yourself, what are your thoughts on the current music scene in Bristol? We’re a little spoilt for choice if you ask me!

Lastly, what does the future hold for Brunel Studios?

As we carry on through our journey we have many plans in place to develop further. We want to continue on the artist development route for DIY artists with the introduction of marketing and promotion services to link up with our in house photo shoots and demo production packages. We also already have plans in place for a DJ room to be built as this seems to be in high demand in the city and we want to reach out to as many artists and creatives as possible!

Find out more about Brunel Studios here and be sure to follow more updates over on Facebook.