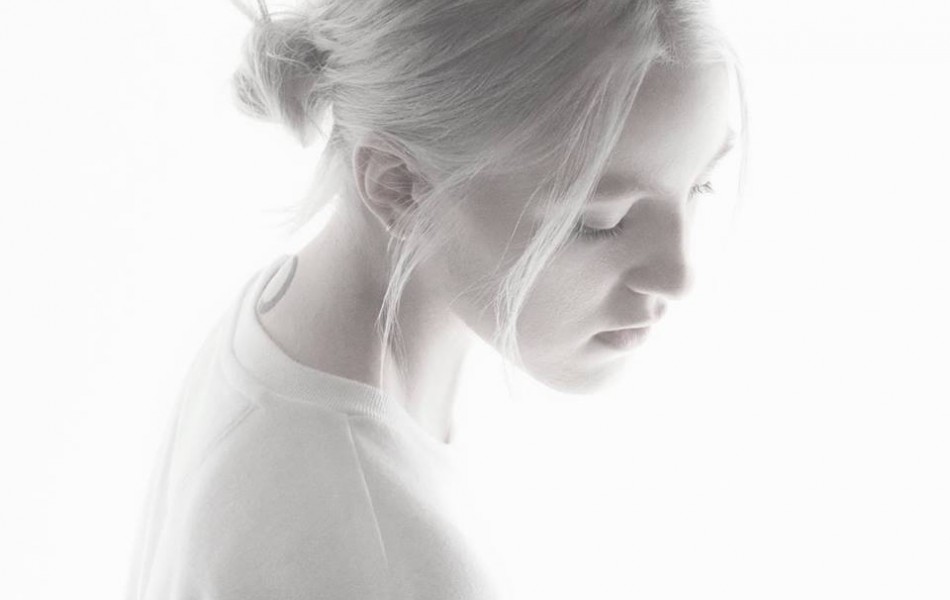 Stevie Parker unveils the truth on ‘The Cure’ 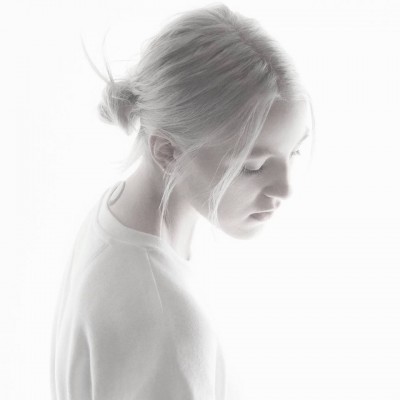 Stevie Parker unveils the truth on ‘The Cure’

Her signature blonde messy bun and monochrome outfits are only a fraction of the plethora of little things that make up Stevie Parker’s mysterious yet appealing vibe. Or maybe they’re the perfect representation of what her music is: unedited, uninhibited, and underrated.

If you don’t know who Stevie Parker is, odds are you’ll be hearing that name quite frequently once her album, The Cure, drops on 19th May. So to save you the trouble of being in the dark about Bristol’s next big act, here is everything you need to know about the artist.

The raw vocals and natural on-screen live performances was not due to daily practice since the age of five. Although Parker was drawn to the musical side at a very young age, she only began to take it seriously after she “started getting really good feedback from other people.” After that, what once was considered a hobby became a full time passionate pursuit.

It all started with a school performance. “I randomly decided to get up and do something by myself.” she said. “I don’t know, I guess the thing that surprised me was that it wasn’t a total disaster, I think a part of me was doing it to put myself off, but that didn’t actually happen.” And so it all began. Parker set aside her plans of a more “orthodox or academic” life, and started cultivating her creative side.

Her first EP, Blue, was the first result of the young artist’s musical endeavours. The four short yet powerful songs set the tone for Parker’s music. A sound refined by its perfect balance between deep, emotional, and obscure lyrics with an overall pop vibe, which carried on perfectly into her upcoming debut album.

According to Parker, The Cure is “overall pretty gloomy, but she thinks that it’s a traversal of a real spectrum of different feelings.” Listening to any of Parker’s songs reveals one thing – everything you hear is a little piece of truth from her real life.

The gloom transfers onto the music video she has released for ‘Without You’, one of the singles off the album. The visuals are the perfect mirroring of the song’s ambiance, a detail for which Parker gave credit to director Tom Ralph: “He came up with the concept and I fell in love with it.” She said. “It kind of highlights the sense of isolation you feel after a break up, when you’re so used to being merged, it doesn’t matter where you are, however many people are there, there’s this transitional bit of just feeling totally isolated.”

Though unintentional, Stevie Parker’s bravery stands out as her most prominent feature, beating her physical aesthetic by a thread. She addresses issues like break up, depression and anxiety in the same way that other artists address love and happiness. Describing the mindset behind the namesake song of the album, ‘The Cure’, she disclosed it all. “I was just very confused. It was at a time I was getting sucked back into an all-consuming relationship that my higher self wanted to walk away from. It’s about that very human thing of just not being able to resist something that you know is bad for you.” Parker explains.

“Every little detail was thought out. I’ve ordered the songs in a way that reflects a journey of self-discovery. Yes it’s about heartache, but it’s about hope too, and how it prevails.”

When questioned about her song choices for the album, she relayed how it was “a very intricate thing that was very much agonized over.” From side-to-side compatibility of the songs, to the variety and the continuity, we’re sure this album is not one we will want to listen to on shuffle.

The last piece of the puzzle came in the form of a second person, namely, Grammy Award-winning writer and producer Jimmy Hogarth. Having previously worked with the likes of Amy Winehouse, Estelle, and Paolo Nutini, amongst innumerable other, he was an addition that “brought what (Parker) was already doing into a more sophisticated world,” according to the artist.

Stevie Parker is not a pop star. She is an ever-burning shooting star, only heating up to spark off the beginning of her journey. The artist does not have a Beyonce-esque strategy on how to be the next big pop sensation. In fact, she is not trying to do anything but tell her story; which is exactly what the spirit of her music encompasses. Don’t believe us? Check out the debut album, and try to prove us wrong after listen to The Cure.