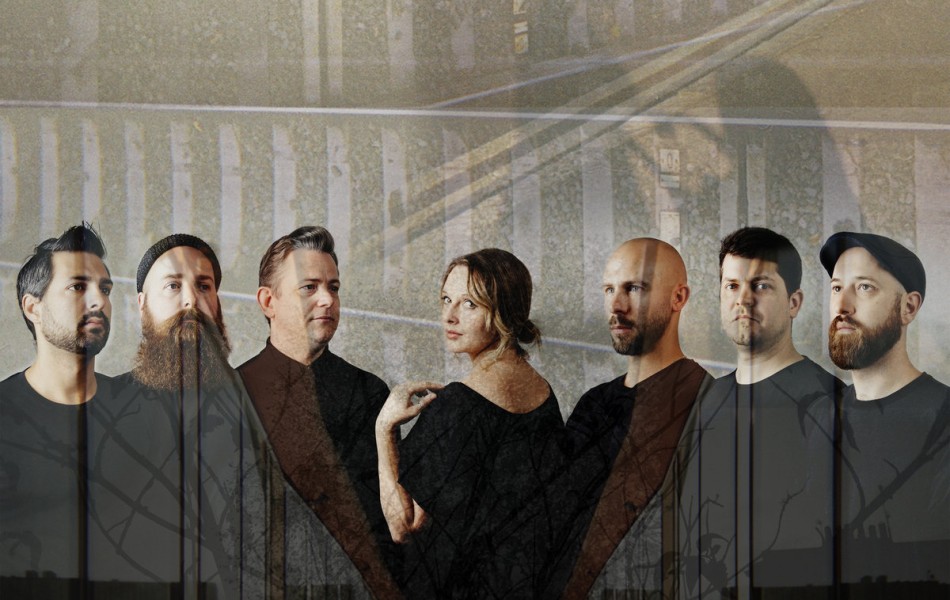 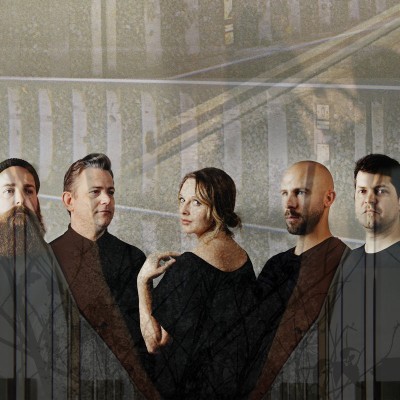 Submotion Orchestra are no strangers to the electronic music scene and have been dominating with subdued electronica, met with jazzy cinematic beats since 2009. After a year brief hiatus, the septet are back and touring Bristol and other areas of the UK in March. We caught up with them to chat about the past, present and future of this iconic band.

You create beautiful orchestral, yet modern soundscapes built of many musical layers and instrumentals. To achieve that you have an astounding seven members. What would you say is the key to synergy both personally and musically?

SO: Submotion Orchestra blends so well and part of that is because each band member brings something to the table. Tommy Evans (drummer) and Dom aka. Ruckspin (synthesizer) initiated the band by experimenting with different musicians and different sounds, after a while we finally found what we were looking for. As a band personally, we’re like a family. We inevitably have our ups and downs and there’s a load of different personalities but it’s all love.

Initially, we weren’t necessarily thinking about how the live show was going to be set up or how we were going to record; it was just about getting the sound that we wanted.  It’s something you can’t pre-plan, it was just lucky we managed to find that dreamy soundscape merged with jazz and electronica that our audience loves as much as we do.

Your sound is so complex and differs from track to track, album to album. How would you summarise it in three words?

You’ve been established 10 years now and there must have been some amazing moments to date. What’s been the best achievement so far?

SO: One that currently stands out was during our conception, we used to play at a bar in Leeds called Hukaz and get paid in curry and Shisha. It was during this time that we explored what the band was, what sounds we could make and what really worked for us as musicians together. Those nights allowed Submotion Orchestra to be a very progressive and forward-thinking band and produce some of our best achievements. It was the foundation that has led us to become who we are now as a band, and led us to tour around the world, release multiple albums and collaborate with other incredible artists.

Looking back at those early days, what advice would you give to your younger selves starting out?

SO: The most useful piece of advice you can give to any young musician is to play the music you love. It’s very easy to become sidetracked by things like money and commercial success but ultimately achievement will come if the music is honest. So, I would remind our younger selves (especially during the tough times) to be persistent, revel in the music you love even if it is out the ordinary. If you stick to your sound, then you’ll go far.

Your keen advocates of promoting new bands on your social media, especially in the Jazz genre, which is amazing. We too, at Tap The Feed shed light on new and exciting talents emerging in the music scene every week on The Feed. If you were to take it over for one week, what five acts would you highlight?

SO: Picking five acts individually is tough! Instead we’d do a feature on the London jazz scene, which has been thriving for around five years now. There’s been an incredible resurgence of the jazz especially among young musicians in London. It’s been really exciting and relevant to witness and be a part of. Musicians such as Ashley Henry, Nubya Garcia have been pioneers and it’s great to see jazz become mainstream again and we fully endorse it. Long may it last!

You’ve released five studio albums, among a few EP’s, but what has been your most treasured to track/album to date?

SO: During any release there’s always tracks you may be drawn towards more than others – and each of us have our own personal favourites. However, we’re most proud of our first album Finest Hour as it represents all the hard work we built up to. Even though we had a few EP releases prior to this, it was our first album after being signed and it really felt like a huge success. We still play a lot of tracks from this album during our live shows and it really represents the Submotion Orchestra sound.

You’ve recently broken your hiatus by releasing a delicate cover of dance track ‘Show Me Love’ by Robin S. What was it about the track that made you want to re-work it?

SO: We took a year off from releasing music and then decided to come back with our first ever cover. We’ve never done a cover before but Ruby Wood (vocals) and Tommy were in the studio and discussed the idea of  ‘Show Me Love’. Ruby knew the song perfectly, recorded it in one take and we loved it! It felt organic and something that was born from a passing idea in the studio. Often that’s how the best ideas happen – those sparks of creativity.

Now you’re firmly back, you’re touring 26th March-4th April around the UK, playing in London, Brighton, Leeds, Birmingham and Manchester. You’re also playing a quaint show at Trinity Centre, Bristol which we can’t wait for, are there other touring plans?

SO: We’ve also got handful of festivals around the UK and Europe this summer. We’re really looking forward to being back on the road and playing to our fans.

Drawing on all past performances, what’s been the best gig you’ve played to date?

SO: We did an amazing gig back in 2015 when we closed the EFG London Jazz festival at The Barbican where we had a full string and horns section to back us on the gig. The whole night was really special, and the atmosphere was different as it was a sit down show, which allowed us to focus more on the jazz and classical elements of our music.

Is there any new material emerging this year?

SO: We’ve got a series of singles that we will be releasing throughout the year. Right now, we’re in a really good place musically. Not focusing on an album has eliminated any pressure from music making; these upcoming singles have been made with pure enjoyment and we’re excited for everyone to hear them.

SO: We’re just enjoying making music and playing live. After 10 years we feel like we’re well established, we know who we are as a band, we have an amazing fan base who consistently listen to our records and come to our shows and we’re very thankful for that. We’ll just keep playing and recording until people stop listening to us!

Tickets are still available for Submotion Orchestra’s March/April tour. Make sure you follow their socials to ensure you get first listen of new material coming out gradually this year.