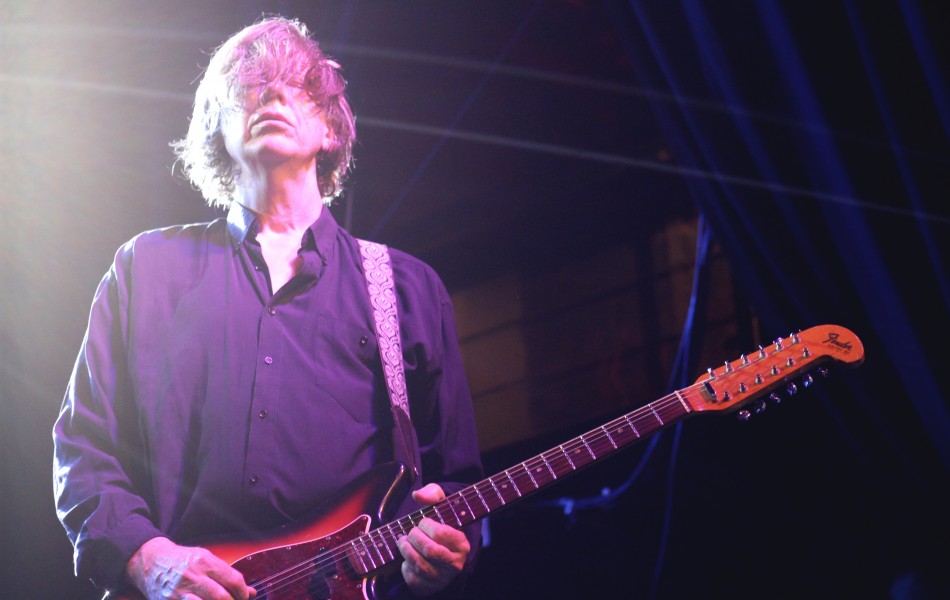 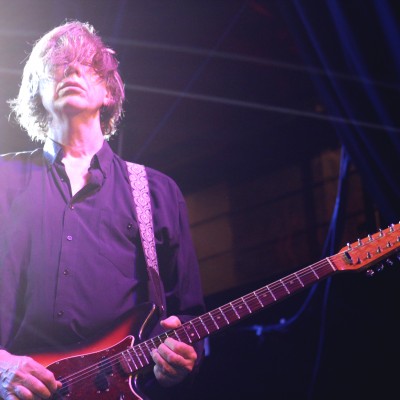 Who’da thought that just three venues across one day could present such a torturous clash of acts, but painful choices were to be made at Astral Festival (formerly Bristol Psych Fest) due to the sheer amount of quality heady garage rock and Nuggets style psychedelia, Stolen Body Records founder and festival organiser Al Struder has surpassed himself with the sixth installment of Bristol’s fast growing essential music event.

Struder’s own band Yo No Se kicked things off sharpish, bringing their rolling hard grunge to a particularly humid Rough Trade, it’s dark pungent back room a perfect compliment to their prog-tinged scuzz. Heavy space explorers from New Zealand Earth Tongue brought their sci-fi fuzz to The Lanes, singer and guitarist Gussie Larkin donning an alien jumpsuit and throwing the audience into a thrilling diorietnation, riffs so thick and volatile you barely noticed drummer and screamer Ezra Simons’s snare had broke, forcing them to abandon their show early.

From jumpsuits to boilersuits, Melun heavy psyche outfit Modulator II (perhaps only the second band to feature a ‘mark II’ in their name, after Amon Düül) conjured tales of cosmic alienation amid effects saturated punk thrash, their pedals and treatments sounding so electronic you were mystified by the absence of a Minimoog. The black hit of space hit even harder when Electric Retro Spectrum followed, creating new depths to which stoner doom can plummet despite their empowering message of solidarity to French youth. The sweat that clung to the air at Rough Trade was now condensation on the dead astronauts helmet.

‘The sounds between the sounds between the sounds in their heads’ were well and truly exorcised by sonic alchemists The Cult of Dom Keller, the crowd at The Lanes noticeably denser and more packed due to the legends of their live sets which preceded them. Awe-inspiring soundscapes and gothic bass cut through the shoegaze shroud, an electrifying set which condensed the celestial power of post-rock into a tight yet no less thrilling collective experience. Garage blues and folk were on the agenda at SWX, a buoyant and confident Mattiel, fresh from playing The Park Stage at Glastonbury, provided a rootsy alternative to the storm clouds over at The Lanes.

The buzz fizzed in the air for the arrival of heavier than heavy London quartet Part Chimp, weighty metal chunks slammed with such force the crowd were left in a daze, before L.A. Witch entered the stage like Lynchian mirages, Sade Sanchez’s nonchalant vocals and jangly guitar creating a dreamy haze, haunting The Lanes with tales of the dark underbelly of west coast Americana. The audience now standing on tables to witness the Japanese/London force of nature that is Bo Ningen, who didn’t disappoint, swinging the entire room around with their high energy, acid-friend garage magic, singer Taigen Kawabe wielding his bass with ritualistic vigour, before the festival send off from Toulouse space-rockers Slift.

Astral Festival exceeded on what it promised: A showcase of the most cutting edge psych-garage rock talent, and looks set to rub shoulders with Dot to Dot and Simple Things.