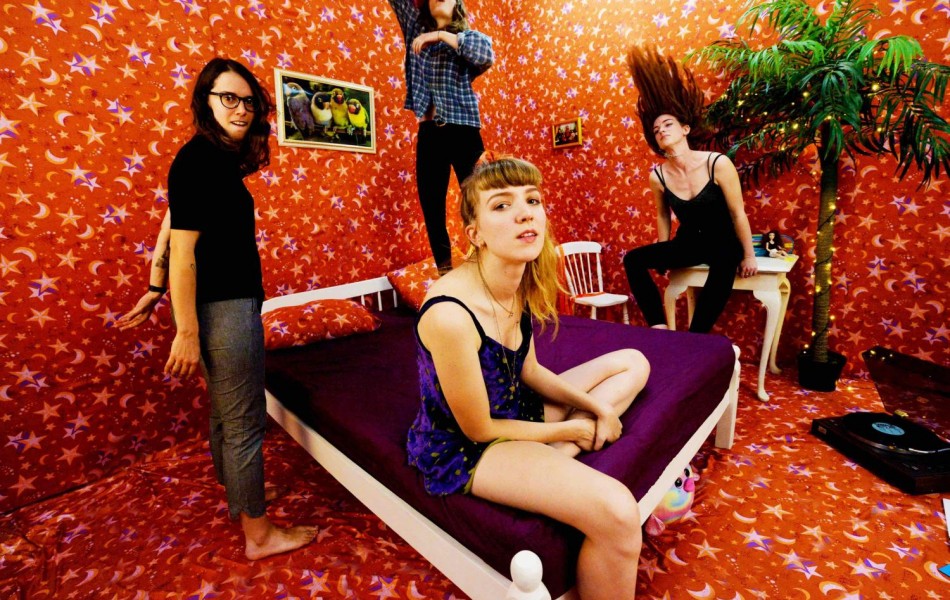 The Big Moon Preview – The Loft 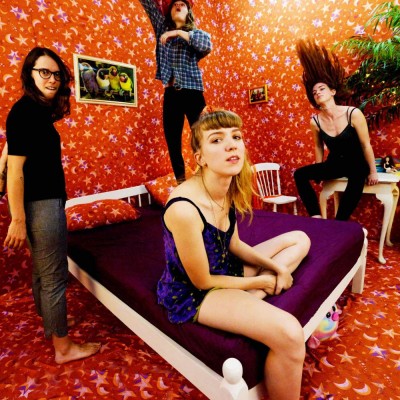 The Big Moon Preview – The Loft

Contagious female triad The Big Moon are on everyone’s lips at the moment. From playing alongside The Maccabees to having their critically-acclaimed album Love In The 4th Dimension nominated for a Mercury Prize, The Big Moon are rising fast. Fronted by Juliette Jackson, the London ladies have created a hard yet delicate sound like one we’ve not heard before when mixed with their stand-out harmonies and direct lyrics.

Formed in 2014 and signed to Fiction Records in 2016, The Big Moon recently collaborated with Marika Hackman on her second album I’m Not Your Man. Having thrashed all the summer festivals, they’re now headlining a tour across the UK with support from dirty pop band Get Inuit. Swinging by Southampton on 17th of October to intimate venue The Loft, it should be a raucous night of top tunes by top ladies.

Be sure not to miss it. Tickets here.