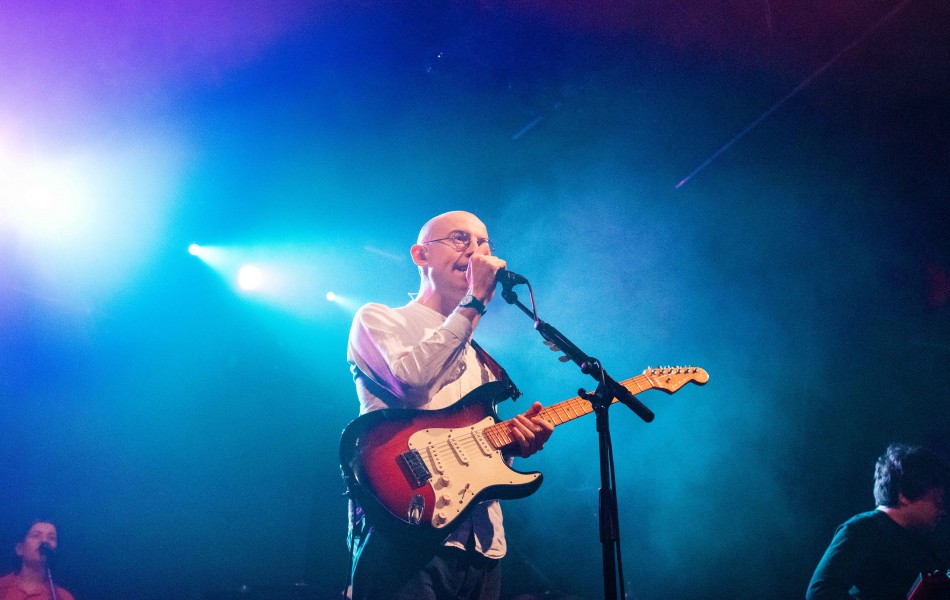 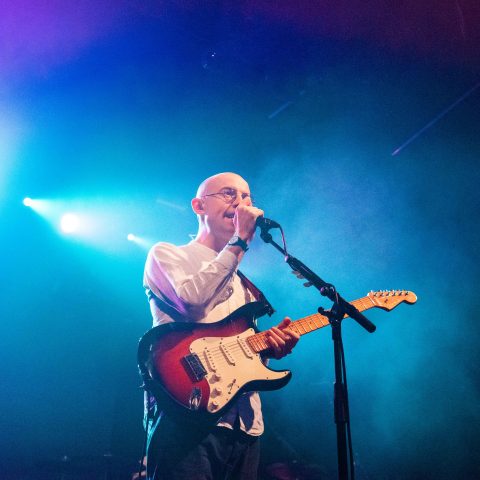 There is not another band on this planet that can transport me back to my angsty, misunderstood, fifteen-year-old self more than the epic Bombay Bicycle Club.

The last and only time I saw this band live was at Underage Festival in 2011. Yes, a day festival for strictly 14-18 year old indie kids. That year’s line up included Janelle Monae, Miles Kane and Dog is Dead amongst many others that were also stored on my iPod nano (RIP). Needless to say, the nostalgia and the excitement were strong when I heard Bombay Bicycle Club were not only releasing more music, but touring too.

The band have an album coming out this Friday – Everything Else Has Gone Wrong – some four years since their last release. A similar time frame has passed since their last set of live shows as a group. Playing a completely sold out SWX on Monday (13th January), Bombay Bicycle Club treated us to a selection of brand new and wonderfully familiar tunes. I was half expecting the crowd to be packed with 16 year olds, but naturally the 16 year olds I was moshing with back in the day have also grown older.

Opening with recent single ‘Eat, Sleep Wake (Nothing But You)’, there was definitely some nervous energy coming from the band. However, they soon warmed up as they rolled into another new tune, ‘Is It Real’ before playing the first well-known banger, ‘Overdone’. The beauty of revisiting things later in life is that you view and experience them in a completely different way. Indeed, I had never acknowledged or appreciated the complex rhythms, harmonies and international influences littering the band’s discography. Likewise, the necessity of the unmistakable female vocals in the band. These were formerly offered by Lucy Rose but on Monday were performed by the incredible and enigmatic Liz Lawrence.

All members of the band had their work cut out in every song – a tambourine there, a guitar here – all contributing to making this a stylish comeback. The new songs were suitably characteristic, the title track a particularly notable one and the crowd responded well to them all.

So often at gigs of this ilk, people don’t give any attention to the new releases and just want to hear the stone-cold bangers but Monday suggested that the fans have remained loyal and the new album will be widely supported. The setlist covered an array of old and new, though not a single track was played from 2010’s album, Flaws. Similarly, there was only one representative from their debut album, the iconic I Had the Blues But I Shook Them Loose, but there would have been outrage if ‘Always Like This’ missed the bill.

As the crowd belted out the closing lyrics ‘I’m not whole, You waste it all, But I’m not gone’ there were grins all round. Bombay Bicycle Club are back, and we welcome them with open arms.