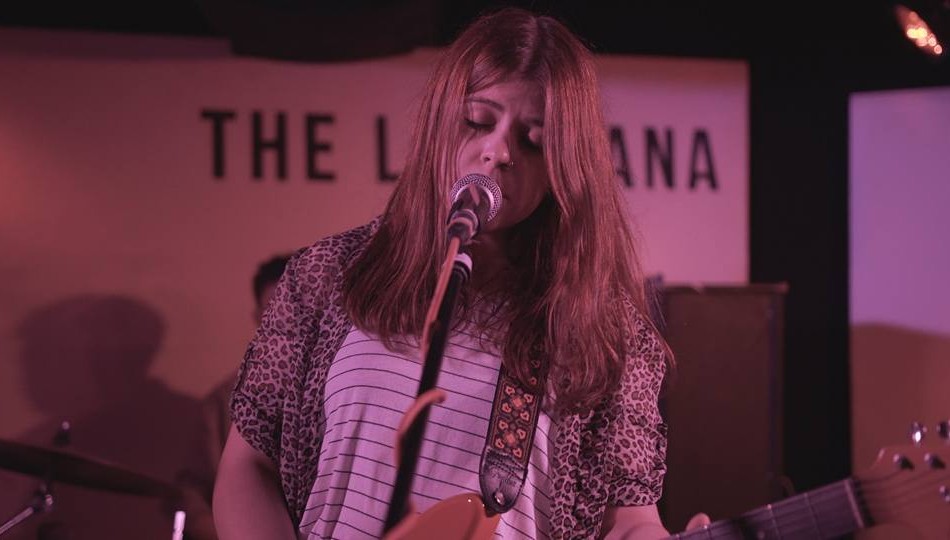 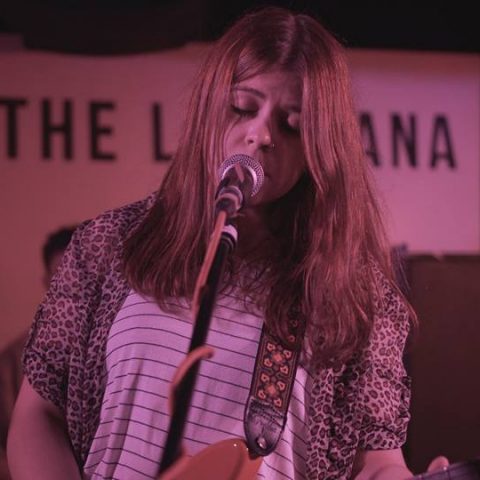 The Bristol Music Show are a great group of people who organise music events that each showcase three of the best up and coming Bristol bands. What’s not to love? Three local bands that I’d not seen before, all for a reasonable price. Curiosity got the better of me.

First up were High Climbers, an experimental psych rock group with bold basslines and screeching synths, all accumulating to create the perfect recipe for an atmospheric and mystical show. Consisting of French/Australian brothers Karim Bouthera and Mike Robertson and more recently, introducing power couple Rob Burgess and Susie Barr, in order to create curious sounds and lo-fi mood music. Opening with a steady riff followed by a shrill shriek from Karim I was intrigued by their sound and immediately drawn to their 13th Floor Elevators vibe. Everything then came full circle, with the same howl from Karim signifying the end of the song. Or so I thought. The music then picked back up again, an almighty crescendo was to follow leaving me in a state of awe. The combination of foot stepper rhythm along with haunting vocals was the perfect blend of serenity and insanity. The longevity of High Climber tunes could rival that of Pink Floyd. If you’re a fan of Animal Collective or Tame Impala, these guys are most definitely up your electric avenue.

The second band on the bill were alt- grunge rockers No Violet. With Rhys Graham on guitar, Pete Catada on drums, Kerry Funnell on bass and Ellie Godwin on vocals/guitar, No Violet were an absolute delight to watch. Ellie’s gutsy vocals and expressive demeanour were akin to Alanis Morissette, delivering an empowering set which was eerily wonderful. Having recently released their first single ‘Petty Child’ earlier this year, No Violet are becoming ones to watch on the Bristol grunge scene. Their next single ‘America’ will be released at the end of October. A Blitzkrieg Bop vibe tune with ridiculous drums and bass followed by a ‘sick interval bit after vocals’ (those were the exact words I had written in my notepad, and for good reason, it was sick). For their final number, ‘Pushing Me’, Kerry and Ellie had switched instruments, leaving Kerry on lead guitar. A loud punk anthem which finished with an unforgettable guitar solo in which Kerry used her mobile phone as a guitar slide left me exhausted. These guys were already cool enough and then they turn everything up a notch. I was totally speechless by the end of the night and it’s safe to say this won’t be the last time I see the band. No Violet get a yes from me.

Once again, massive congrats to The Bristol Music Show for all their hard work and putting on incredible gigs. Follow @BristolMusicShow on the interwebs for more of the best local talent.