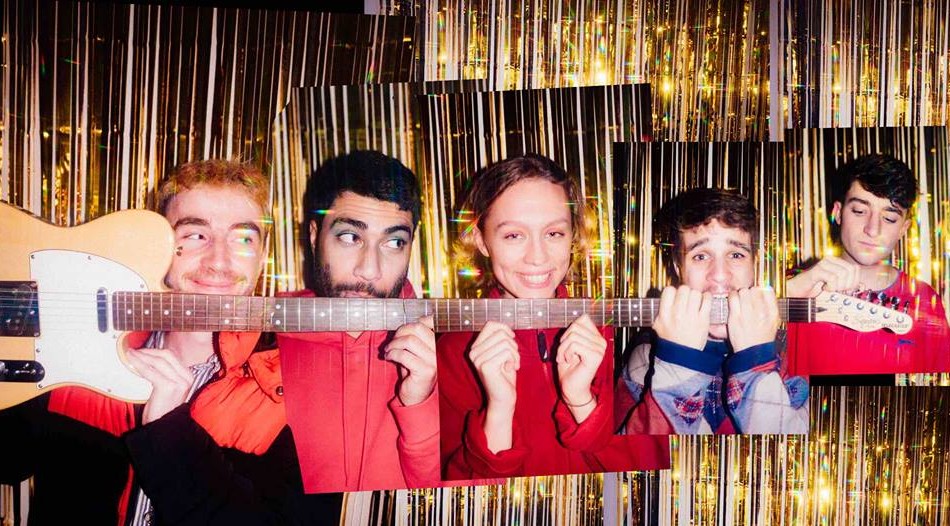 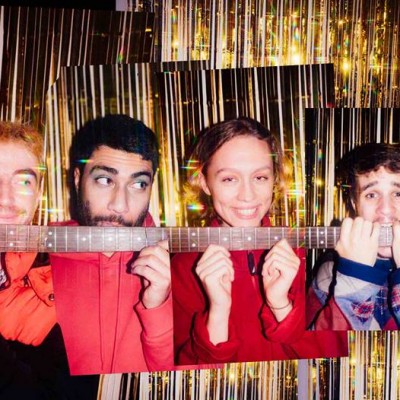 Over the course of modern music’s existence, there has been some questionable band names. Take Chumbawamba for example, you know, that band that had one song that got big in the mid-nineties that no one could remember the name of. It’s called ‘Tubthumping’ which is just as obscure as the bands’ name. Other bands who fall in the bracket of ‘Interesting/Artistic Name Choices’ include 3OH!3, Bowling for Soup, The Ting Tings (remember them?) and joining them are Bristol’s own Chicken Picnic. It’s not a bad name, it’s memorable and it features two things which should never be in the same sentence. Nonetheless, I headed to Crofter’s one evening to see if their music was as memorable as their name.

I sadly missed the first support act as I was on a pretty tight schedule that day. It happened to be Charlie Joy’s debut gig but she did perform some heavenly backing vocals for Chicken Picnic which I did witness. As I arrived, Jemima Coulter was midway through her set and announced that she would recite a poem by Frank O’Hara “because we need more culture in our lives”. Her down to earth demeanour was instantly likable and reminded me of Fenne Lily’s hilarious anecdotal stage presence. After she recited the poem there were a few pockets of applause; “well I’m not doing that again”. Think Joni Mitchell meets Christine and the Queens with lo-fi soundscapes which make you tingle and laugh in stitches.

Third – well, my second – support of the night was Zebrafi, it was their final show as a band and unfortunately the set fell short in some capacity. Lackluster drumming and rhythms that weren’t complimentary. At one point a steel-drum-effect keys solo was performed to a backdrop of thumping bass whilst the guitarist was stomping on his only pedal which was overused to the ninth degree. I’m sure others in the room got it, but for me it wasn’t it. Sorry.

The backdrop of The Crofter’s Rights was covered in checkered blankets reminiscent of a picnic – I see what you did there Chicken Picnic. The sell-out show was mostly filled by university students, all ready to let loose of some post exam stress. Jonny Simon on drums ran on stage and ushered us all to applaud as if we were about to witness a darts championship. A jazzy intro then chimed up, similar to the opening credits of a TV show. One by one the members of the band made their way on stage, they’re the stars of tonight’s sitcom.

Vocalist Paula Rüßmann delivered a calm yet understated performance, reminding me of Tracey Thorn mixed with a little bit of Marianne Faithfull. Singalong track ‘Letdown’ saw twangy bass lines from Will Deasy and colourful licks from Tom Tanner which all made for a Vulfpeck-inspired track. Kayvon Nabijou switched between keys and sax, laying down some mean jazzy chords and sax solos which made the entire front row screech. ‘Dragons’ proved to be a simplistic and tender ode, whilst the energy of ‘Funk’ saw everyone grooving like lycra clad 80’s fitness gurus. It was manic and smooth and gave off some serious ‘No Diggity’ vibes.

Nobody was going to move unless there was going to be an encore, Paula announced to the crowd “somebody request a song!” to which a chorus of requests replied. “No, no, one from our set!”. Although a short set, their charismatic and funk-fuelled tunes were a hit with the crowd and left a solid impression overall. A University band with a stellar future ahead; I look forward to seeing them again along with a few releases!