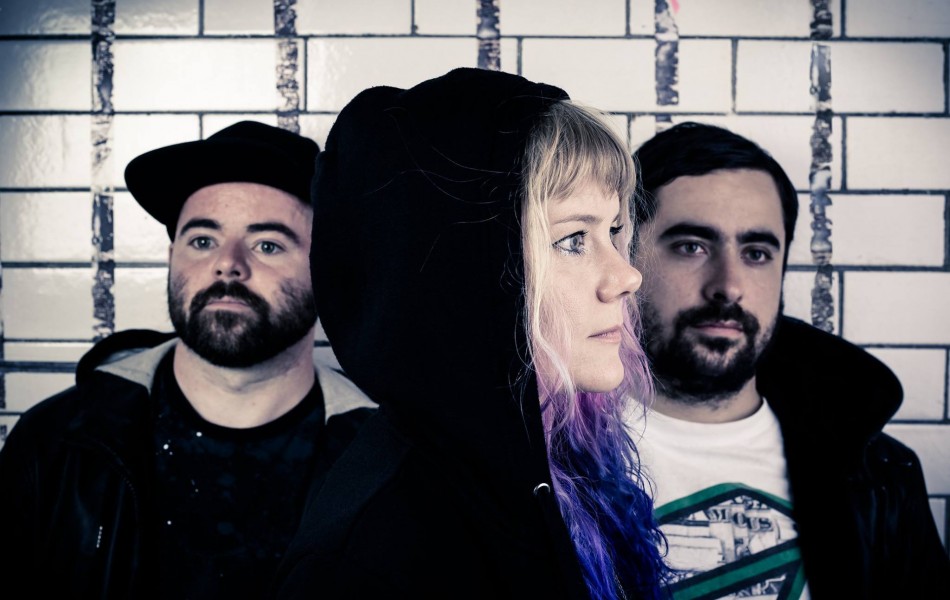 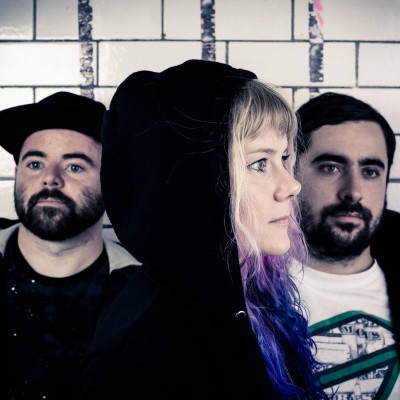 If there’s a better way to spend a Thursday night than jumping around at a triple headliner covering a spectrum of electronic rock, drum and bass and hip hop, I’m yet to hear about it.
The night kicks off with Glastonbury exports UK:ID, who have the unenviable task of every opening act – getting the crowd away from the bar and into the real party. They make short work of this first hurdle, packing the room out within two verses – and it’s easy to see why they prompt a mass influx. The energy both on and off stage is palpable from the word go, and their sound is absolutely huge. They’re clearly very influenced by the likes of Pendulum and Prodigy, with a familiar blend of rock and drum and bass; but their sound comes into its own with the hard hitting hip hop sensibilities from frontman Ben-Jah, a natural attention grabber, and the stunningly soulful voice of Ella Harris. They’re flanked by Glenn on a mad looking 7-string (or was that 8?) guitar and keys, and Joey on electronic drums, who delivers an incredibly dynamic performance. Their whole set is so well constructed and rehearsed, packed full of highly political lyrics and no-punches-pulled social commentary.

Next up is Madcap and his live band, reminiscent of Rage Against the Machine, but putting the MC far more front and centre. These guys have a tough act to follow being only three people on a stage that’s just got a lot emptier with UK:ID’s extensive kit gone. But Cap makes great use of the space, and the punchy, dirty riffs from the bass keep the energy and volume at electrifying levels. It’s impossible not to get sucked into this performance. The lyrical hooks are just so captivating, and the moments where the drums follow the complex vocal beats are so deliciously tight that you can’t help but break into a dirty grin. But the highlight of this set is definitely the bravery to remix their own song, a live first.“Feeling that shit?” Cap demands of an enraptured audience. Yes, yes we are.

Last to take to the stage are Cosmic Ninja, with a wild blend of electronic dance beats, filthy bass riffs and poppy hooks. These guys are truly a visual spectacle. It’s glow in the dark sunglasses and light shows all round. There’s something for everyone here. From the anthemic sing-alongs, to the fat metal breakdowns, to the full-on rave numbers, it’s a melange of energy and enthusiasm that culminates in the crowd demanding a very well deserved encore.

This is the local live music scene at its absolute best. I’m preaching to the choir, but nights like this are a stark reminder of how crucial our grassroots venues are. Audiophiles of Bristol – keep packing them out like you did tonight.