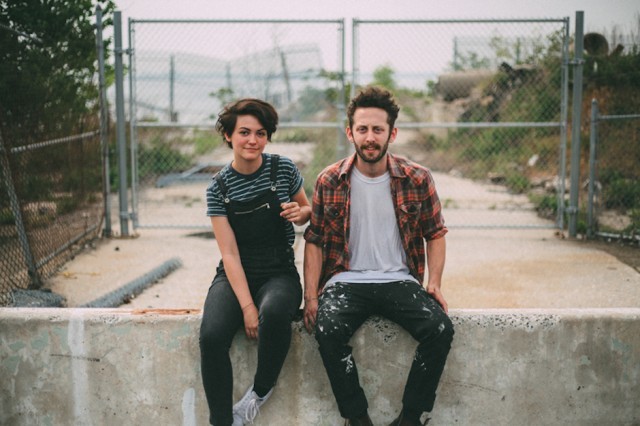 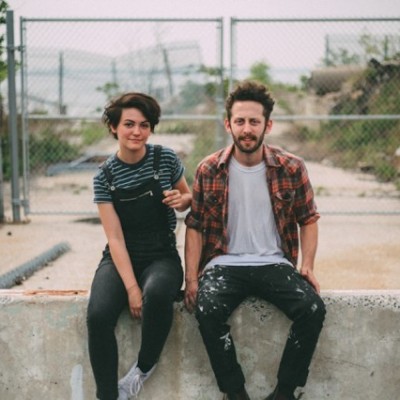 Who’s excited for this one? We’re ready to watch our first gig of 2016, and what better than New York’s highly anticipated indie pop two-piece Diet Cig.

February 2015 saw the release of their debut EP, Over Easy via Father/Daughter Records and in the UK through Art is Hard Records. Exploring “the innocence of adolescent and infatuation”, Alex Luciano (guitar) and Noah Bowman (drums) have charmed listeners far and wide with their infectious and fearless pop songs, recalling the sounds of speedy twee-pop groups Tiger Trap and All Girl Summer Fun Band.

The duo have just arrived in the UK for a run of shows, including a headline show at The Louisiana on 11th January. This will no doubt be an eventful evening of catchy hooks, dance moves and sing-a-longs that’ll brighten your start to the week. Supporting them are Bruising and Bristol’s very own Two White Cranes.

Tickets are only a fiver so grab them right here.