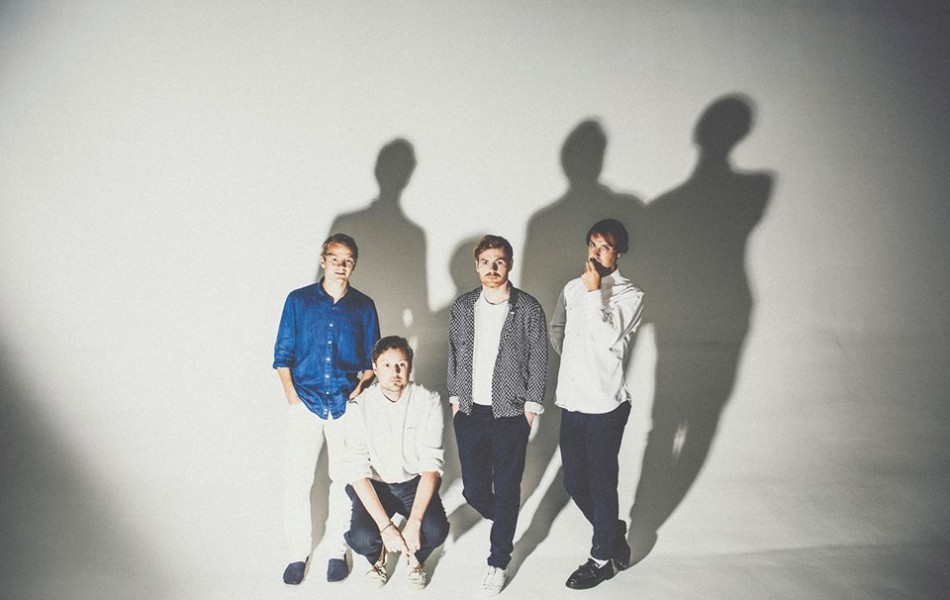 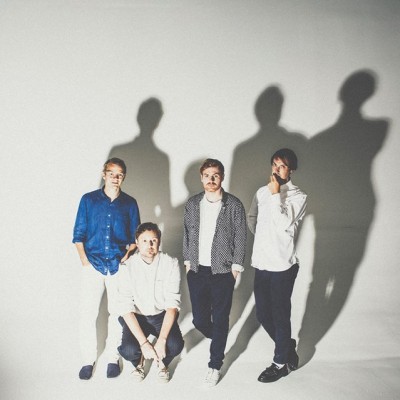 Art rock quartet Django Django are set to make waves again this January with the release of their third album Marble Skies. After a Mercury Award nominated self-titled debut and the follow up Born Under Saturn, the band joined up with drummer Anna Prior (Metronomy) for some loose jamming sessions which formed the foundations of this much anticipated album.

‘Tic Tac Toe’ and ‘In Your Beat’ are the only teasers from the album, released 26th January, signalling a return to their signature cut and paste sound steeped in psychedelic and pop sensibilities. Ahead of their tour, the band will be at the new Rough Trade in Bristol for a run through of tracks from the album and will provide eager fans a chance to grab a signed copy of Marble Skies.

Tickets/info of the in-store show here.