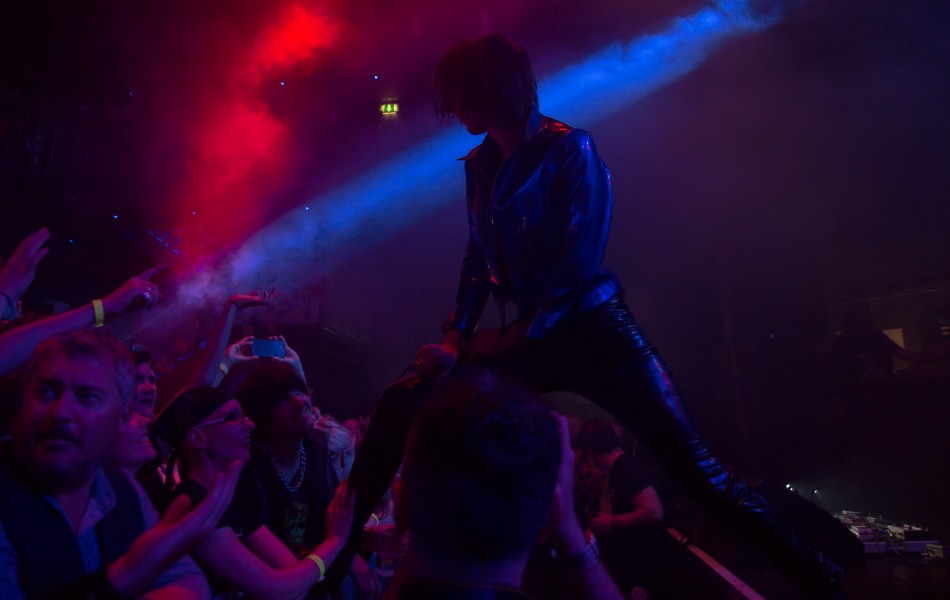 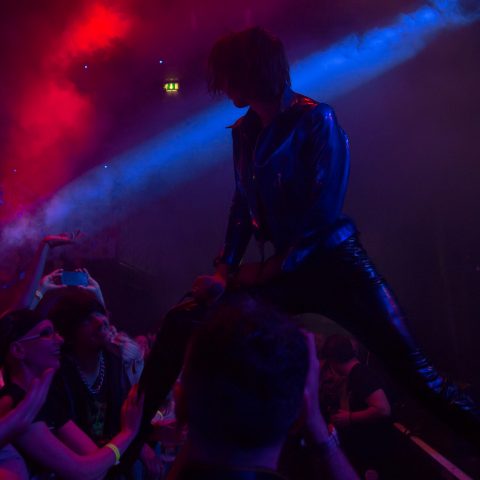 Wandering around your city was a revolutionary act for a certain class of 1960’s radical. ‘Dérive’ they called it, literally translated into English as ‘Drift’. It was a revolutionary strategy to fight boredom by quickly moving through ‘varied ambiances’.

Boredom, as the slogan went, is counter-revolutionary. I thought about Dérive as I wandered between Dot to Dot’s different venues, picking different acts at random just because they have a cool name.

Dot to Dot is a musical festival superimposed onto an urban environment. It’s not self-contained, and I would argue it’s what makes it special. Capitalism can’t help but package things, to seal experiences in a clamshell container and sell it at a premium.

At Dot to Dot, you aren’t funnelled. You can stay at one venue if you’d like, or you can chart a circuitous route through Bristol and attend eleven sets like I did. You can stay until 1am or 3pm, and for the price of a £13 ticket, it’s a day of culture open to even the most meagre budgets.

Musically, this year’s edition was a triumph. The first show I attended – Bristol’s own The Hideaways – was all zest and emotion. Another local act, Rainmaker, kept up the early afternoon momentum with a Nirvana-esque grunginess that I absolutely loved.

Ady Suleiman’s gig at the o2 was suitably mellifluous, and another local act called Swimming Girls created some beautifully gloomy pop. The undoubted highlight of my time at the o2 was the rabble rousing, indie-pop five piece Bad Sounds.

What a show! All energy and good vibes, the two lead singers’ fraternal rapport was a pleasure to watch (especially two or three beers in). The ear wormy, ocean fresh pop was a bonus, too.

After the o2, it was a quickfire succession of musical highlights: Marika Hackman at SWX, Winston Surfshirt at Thekla and Bully at Rough Trade. If you had asked me £13 just to see these three acts, I’d have taken it.

All three were fantastic, but Winston Surfshirt’s gig at Thekla abides in the memory. The Aussie six-piece performed original material but the real highlights were their covers of Outkast’s ‘Roses’ and Kendrick Lamar’s ‘HUMBLE’.

But there was one moment that really stuck; midway through Winston Surfshirt’s show the singer announced he wanted a shot. So he snaked his way through the crowd while still performing and went to the bar.

As he walked back to the stage with his drink, I thought to myself that this is Dot to Dot in a nutshell: An authentic looseness that’s not contained but encouraged.

So, is Dot to Dot worth it? Just on a purely monetary £13-a-ticket level: Yes. But is it deeper than that? As an example of Dérive; as a joyful attack on ennui and a reclamation of culture as something real and oddly shaped and uncontained? Yes, definitely. I only hope more festivals can follow suit.