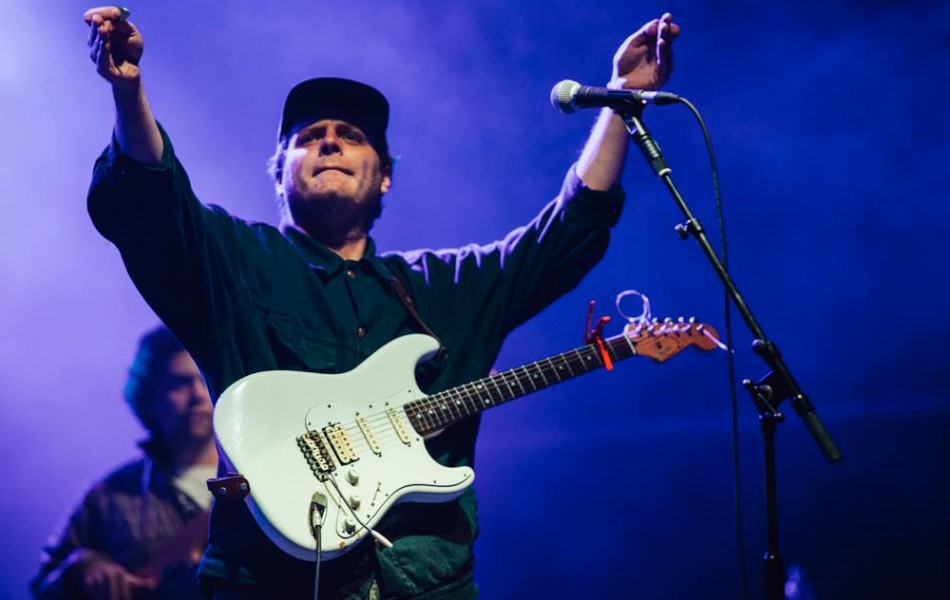 End Of The Road Festival 2017 Review 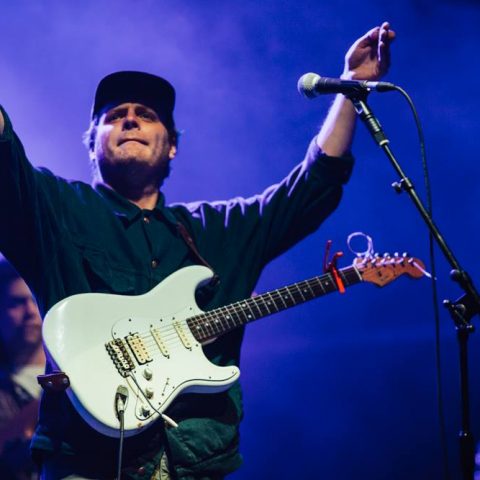 End Of The Road Festival 2017 Review

In its 12th year, the line-up for End of the Road Festival is as strong as ever. The weekend has an assortment of genres to cater for the vast variety of ticket buyers and with seven stages throughout the Larmer Tree Gardens, plus other classic festival activities including cinema, disco ship, comedians etc., you’re never left bored. As the rain pours down and tents pop up, fresh cans are cracking open over the swells of the first sound check.

With only two stages open on the Thursday, The Moonlandingz kick off the evening’s shenanigans at The Woods Stage and deliver a sulky psychedelic set while asking the audience for free drugs. As the night falls and the crowd fills, consistently mesmerising headliners Slowdive give warm blurry guitars, their shoegaze tones fitting perfectly with the rolling hills of Salisbury as a backdrop.

Friday’s line-up is heaving, so stages are flooded quickly with early risers. In the sweltering, Big Top, London band Goat Girl have packed out the tent with delicate and moody vocals that contrast their jangling guitars. The group of four are just one of the solid selection of female artists this year, also including Margaret Glaspy, Nadine Shah and Girl Ray to name a few. As the day moves forward the punters migrate to the Woods Stage for Parquet Courts who’s punchy, harsh tones cause limbs to swing. They’re followed by crowd pullers Real Estate who sadly clash with Ultimate Painting forcing us to run between stages to not miss the bangers. Both present effortlessly flawless sets with head-bobbing pleasure.

Drinking whiskey from the bottle and cigarette in hand, Mac Demarco returns to festival for the first time since his infamous ‘Cakegate’ performance to headline the Woods Stage on the Friday night, delivering another incredible show to the raucous crowd. Blasting hits old and new including those from newest album This Old Dog, he sneaks in a choppy rendition of Vanessa Carlton’s ‘A Thousand Miles’ before throwing his guitar to the front row and dropkicking his amps. Crowdsurfing all the way across the site and into Big Top Tent, after having his socks stolen, he’s pushed to the front just as Pond take stage. Privileged to be one of the lucky few to carry Mac, I get escorted from the tent, meaning I missed Pond to my absolute dismay. But from standing coldly outside I heard the starting of ‘30000 Megatons’ and enthusiastic shrieks as the contorted bass swamps the tent. The Australian space-cadets, made up of Tame Impala members, take it up a notch with tight, technical melodies leading into ‘Giant Tortoise’ which is always a crowd pleaser.

On the Saturday, the Garden Stage was the place to be. The Lemon Twigs owned the space with weighty tones and a sudden complete switch around of instruments. With the festival getting darker and drunker, Car Seat Headrest play a killer set. Lead singer Will Toledo’s unusual voice is wholly pleasing when paired with their fuzzy, crunchy sound. We all chant along to ‘Fill In The Blank’ as the chorus drops, and the sheer volume is deafening. Following effortlessly is the long-haired dreamboat Ty Segall, stuffing the clambering crowd with anticipation and energy. Beer flies over heads as the tone becomes disjointed and aggressive (in the best possible way), ripped apart by the movement,, it’s a constant fight to keep your spot.

Vaudou Game (6- piece African infused funk and conga inspiring power house) were a welcome start to the Sunday morning. Spending the day in a mild recovery mode we found ourselves wondering the site before arriving at the soulful beauty that is Marika Hackman.

With a line-up curated so well, it’s hard to have a bad time at End Of The Road. Tickets are already on sale for next year and it’s not one to miss. From the eyes and ears of a skint music fan, it was worth every penny.