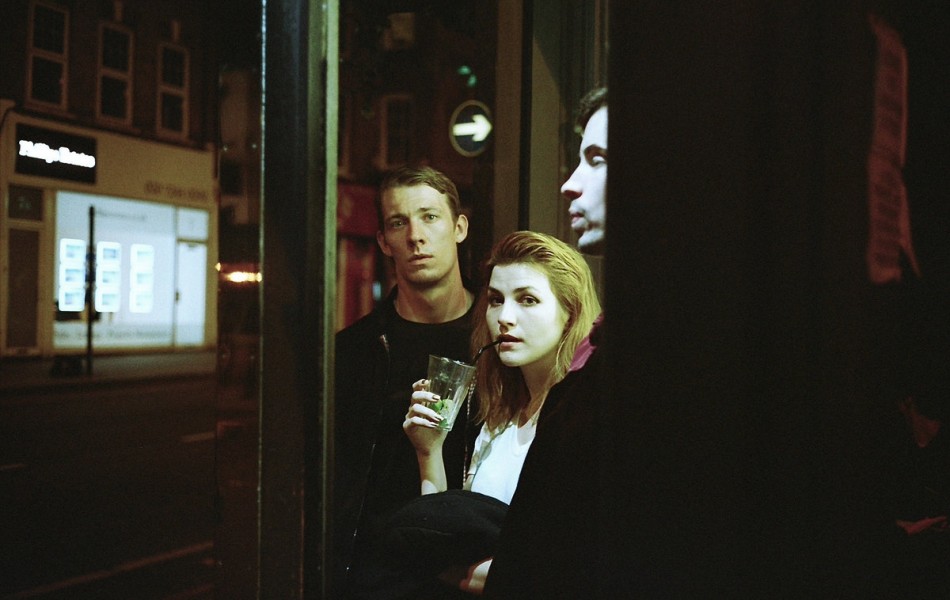 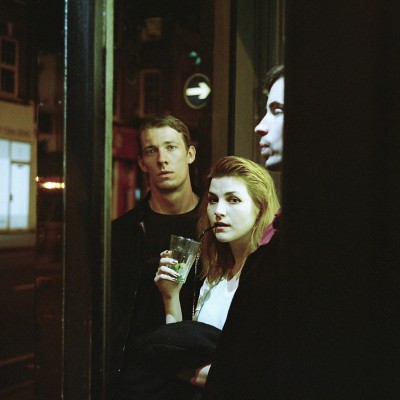 Cardiff outfit Estrons have had a tremendous last year or so. The release of their EP Whoever She Was, was preceded by a series of sizzling singles all supported with some jaw-dropping videos, of which ‘Make A Man’ and ‘Aliens’ were particularly powerful. Finally, they topped the whole lot off with a crunching performance at SXSW in Texas.

Their music is abrasive and uncompromising, a heady mix of post punk and aggressive end alt rock with Rhodri Daniel’s jagged, angular guitar shapes giving a very distinctive edge to the sound and in singer Taliesyn Kallstrom they have a front woman of real power and charisma.

There’s very strong support on the night at The Crofter’s Rights with highly imaginative London based alt rockers Husky Loops joining the party – and with Bristol’s own irresistibly grungy noisemakers, Soeur opening up proceedings, this one promises to be an absolute cracker.

Grab your tickets here. Check out the video for ‘Make A Man’.