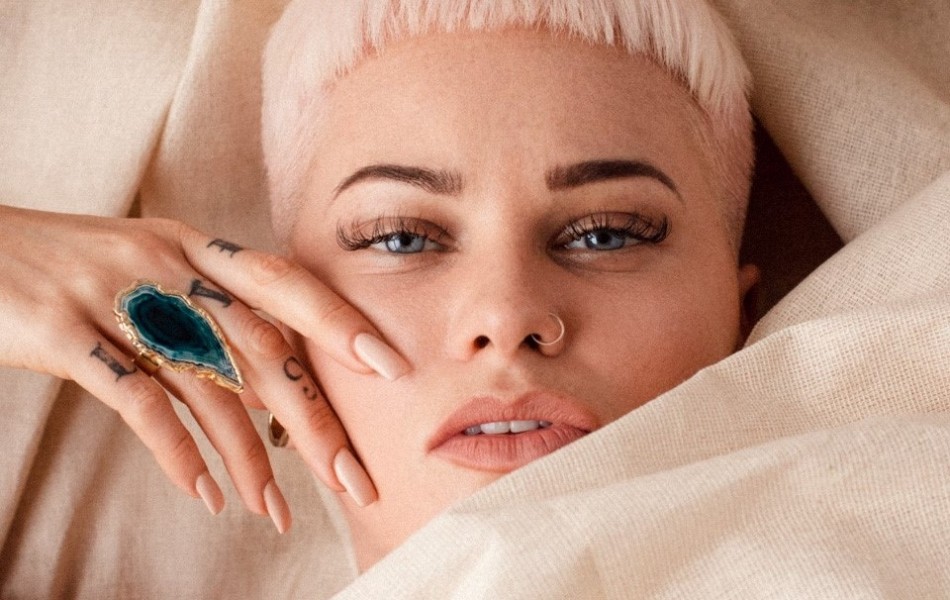 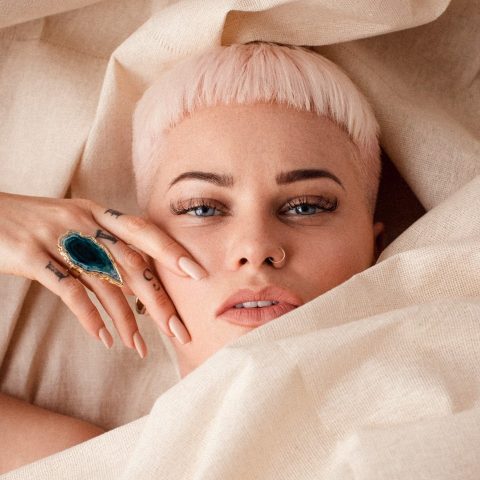 Etta Bond is no stranger to the UK music scene. Since her debut in 2011, she has been a frequent collaborator for a variation of iconic and rising British artists including Kojey Radical, Plan B, Labrinth, and Shae Universe. The Cambridge-born songstress and prolific writer has broken her musical hiatus with the new release of her two-part album He’s Not Mine (15th March). In support of her project, Etta has headed on her second tour in 6 months to bring her soulful revelations live to audiences in the UK and Europe.

I have had the pleasure of seeing Etta Bond in Bristol three times. Once as Kojey Radical’s tour support at Thekla (November 2018). Secondly, on her own tour at Rough Trade (December 2018) and then finally, for her current tour, at Thekla. Gratefully, I have been able to see how she consistently delivers real emotions and slick vocals to her fans.

Entering the stage through a cloud of red lights, Bond stood tall as she serenaded the crowd with the popular collaboration with SiR (‘More Than a Lover’) from her current release. Her live vocals have a sultry and confident delivery that is juxtaposed with her soft tone. Sometimes, it could be easily overpowered by the volume of the band; however, her performance elicited an emotional reaction from her fans. Etta’s songwriting is beautifully candid with her lyrical content consisting of sex, relationships, sexuality, and femininity. Her audience clearly resonated with the song with a large number of them swaying with their eyes closed singing back lyrics wholeheartedly. Clearly, there was a connection between Etta and her listeners that can only be captured by seeing her live.

Previously, Etta performed using a DJ and backing track. For her last tour, she used a live band for the first time. The band was back for her Thekla gig in full force with their presence elevating the quality of the optics and the musical production. Her sleek, raspy R&B vocals were undercut with tight syncopation from the drums and bass which were especially evident in ‘Surface’ and ‘Let Me Hit It’. It seems as though Etta is a woman on a mission. It takes one look at her Instagram to see the meticulous planning that has gone into her sensual social media campaign (featuring her real-life boyfriend). During her show, she commanded the stage with a peaceful dominance. It is evident that Etta Bond will not let her foot up off the gas. She continues to expand her reach through honest, vulnerable and unapologetic releases. This, coupled with her inclusion of a band into her live sets makes her one to watch in 2019.