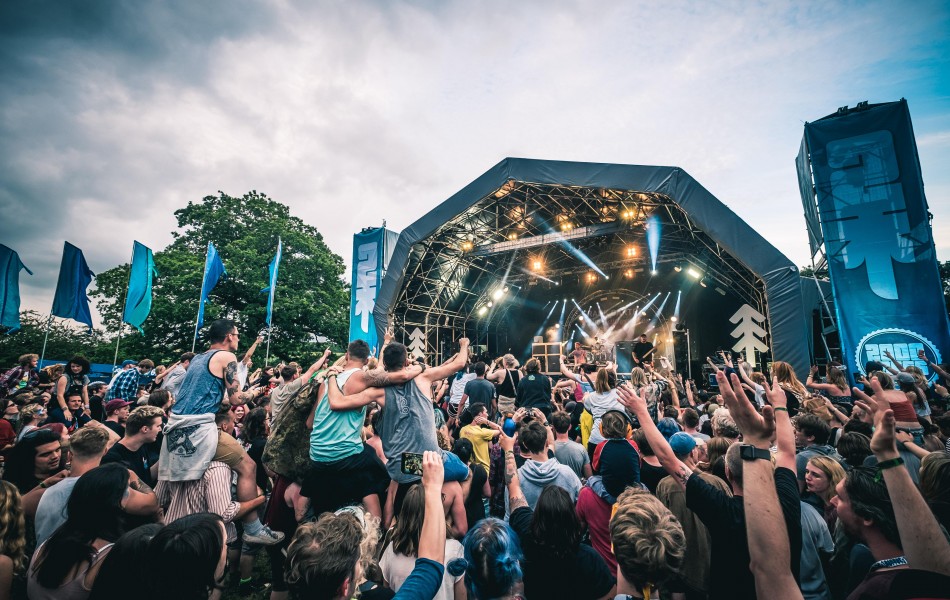 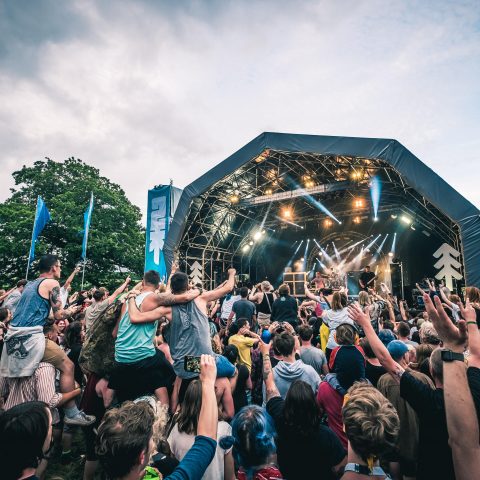 Something is stirring in the rolling Costwold Hills, as over 120 of the best rock and indie bands prepare to descend on 2000 Trees Festival from 12th-14th July.

Heading up the bill on this year’s opening night are American post-hardcore veterans At The Drive In; a UK festival exclusive off the back of their 2017 release in•ter a•li•a, their first studio album in 17 years. Glaswegian alt-rockers and 2000 Trees favourites Twin Atlantic return to the stage on Friday night, with electronicore pioneers Enter Shikari rounding off the weekend.

For some of the best angry Scottish accents in music, make sure you catch Edinburgh exports We Were Promised Jetpacks. Expansive pedal boards are taken to new levels by Welsh experimental/electronic rock trio Gallops, while the Midlands’ bizarre ability to churn out incredible metal bands is showcased perfectly in post-sludge giants Conjurer.

And set less than 50 miles from Bristol, it’s a great place to catch some up and coming local acts. For all flavours of grunge, look out for delicious, math-tinged riffs from trio Sœur, fuzzy goodness from psychedelic four-piece No Violet and angsty noise from “brain shakers” Phoxjaw.

With a reputation as one of the friendliest festivals going, amazing food and locally-produced booze galore, and a jam-packed line-up, it promises to be an outstanding weekend. We’ll see you (and if the rumours are true, the festival organisers) in the pits.