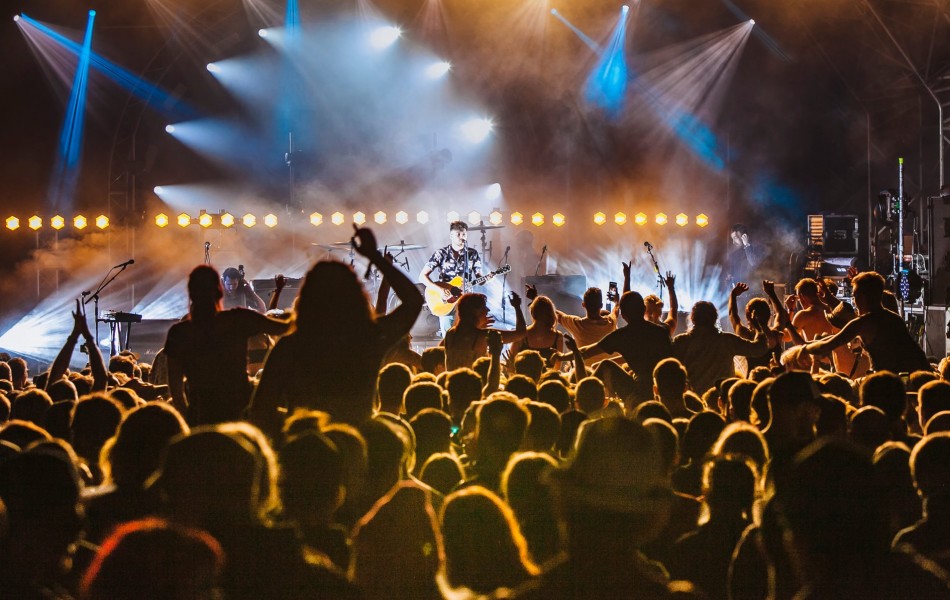 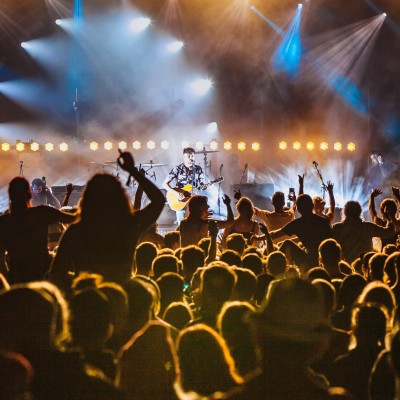 Having grown into a staple of the alternative festival calendar, 2000 Trees Festival returns once again to Upcote Farm in Cheltenham with a lineup of old favourites heading up the bill. With the sheep shifted offsite for the weekend (they’ll wake you up at 5am with their incessant noise), Trees is a community gathering for punk, hardcore and alternative rock. While that can mean the lineup isn’t always as diverse as some of its counterparts, it does imbibe Trees with a personality and familiarity that brings people back year on year.

For the first few years, Frank Turner was synonymous with 2000 Trees (there’s even a campsite named after him) and he’s back again to top the Main Stage on Thursday with his band The Sleeping Souls in tow. Expect singalongs, singalongs and more singalongs. In a stellar booking, Turner’s old friends Flogging Molly will open up earlier in the day with their whiskey-fuelled Irish folk-punk. Representing the new order, Yonaka bag a Main Stage slot as they unleash their debut album, and Puppy bring demonic metal riffs to set the scene for a weekend of pounding drums and distorted guitars.

Tipped a few years ago as Reading headliners, it’s been a curious time for You Me At Six, but their Friday headliner should be a joyous occasion, with some of the newer acts bursting through the hole Josh Francesci’s band blew in the UK pop-punk scene. Pulled Apart By Horses and Skinny Lister always get a warm reception on Upcote Farm and are not to be missed. Itoldyouiwouldeatyou are emo’s next big thing, their eclectic sound, catchy hooks and powerful politics demanding a spotlight they richly deserve. Catch them on the Neu stage to have your mind blown and your heart lifted.

Belgian rockers Brutus summoned the minions of Satan with their earth shattering performance at Great Escape last month and will be ready to shake the Main Stage to its foundations. A truly unique band, with Stefanie Mannaerts excelling on drums and vocals simultaneously, pencil them into your schedule to have your face melted.

Be sure to head down to the Forest, the intimate acoustic area where some of the biggest acts deliver mini sets in a magical setting, with previous years seeing the likes of Enter Shikari, Frank Carter and Deaf Havana strip their songs down for the lucky punters nestled between the trees.

Reggae heroes The Skints will soothe the Saturday hangover before a triumphant festival-closing set by Deaf Havana, returning on top of the world on the back of their daring pop-crossover album Rituals. Having owned their uncertain past and lit the way to a bright future, it’ll be the culmination of years of graft and a celebration of how the scene can spawn mainstream success.