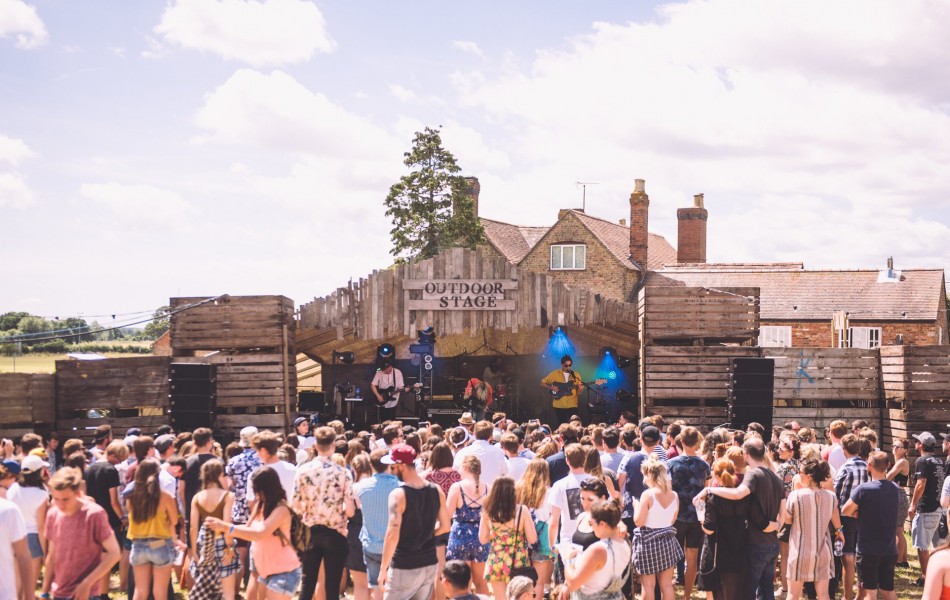 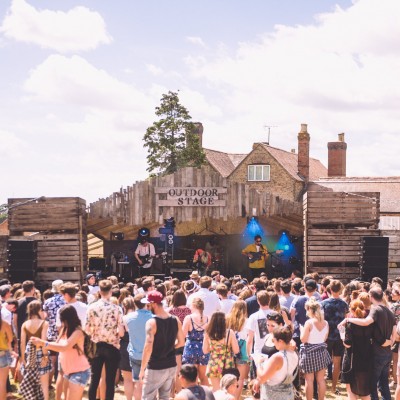 Celebrating its 10th birthday this year, Barn on the Farm is an absolute gem of a festival tucked away on Gloucester’s Over Farm. With the capacity at less than 3000, this is an intimate festival, stages dotted around paddocks and the titular barn. But it still commands a formidable draw for upcoming acts, and in recent years has provided platforms for Ed Sheeran, Bastille and Lewis Capaldi. Capaldi is one of the star acts this year, presumably inking his contract before ‘Someone You Loved’ sent him stratospheric. It’ll be the set of the weekend undoubtedly, one of the last opportunities to see Capaldi in such close surroundings.

The ‘Intimate Thursday’ early entry features an appearance from Clean Cut Kid, while BLOXX will be the highlight of ‘Behind Barn Doors’ Friday. Come Saturday, the gates open for all punters and we really start cooking. Sam Fender (now replaced by Dermot Kennedy), Lewis Capaldi and Maggie Rogers lead the weekend headliners, with the organisers smashing it out of the park by booking these acts ahead of them breaking. Fender shoots up the lineup having played an early afternoon set last year and will be sure to unite the farm in his everyman anthems. Alt-folk newcomer Jade Bird will bring her country-tinged rabble-rousers, while indie heroes Swim Deep are on the comeback trail and likely to be one of the sets of the festival.

The Japanese House is on hand to soothe the hangovers with her chilled out electro-pop, the latest star off the Dirty Hit production line sharing her songs before heading off to major slots at Reading and Leeds later in the summer. Anyone needing a kick up the arse should head along to see Fatherson, the Scots rockers currently on a victory lap of their stunning album Sum of All Your Parts. We could go on; the stacked lineup also features Anteros, Indoor Pets (there will be bangers), Whenyoung and Marsicans, who stole the show at last year’s edition. Founder Josh Sanger continues to smash it out of the park while staying ahead of the game and getting about-to-break acts signed up early. With a chilled vibe and a glorious setting, not to mention the wonderful farm shop directly onsite (did someone say ostrich egg quiche?), for the lucky few who’ve bagged tickets to this sold out ten-year celebration it’s sure to be the weekend of the summer.