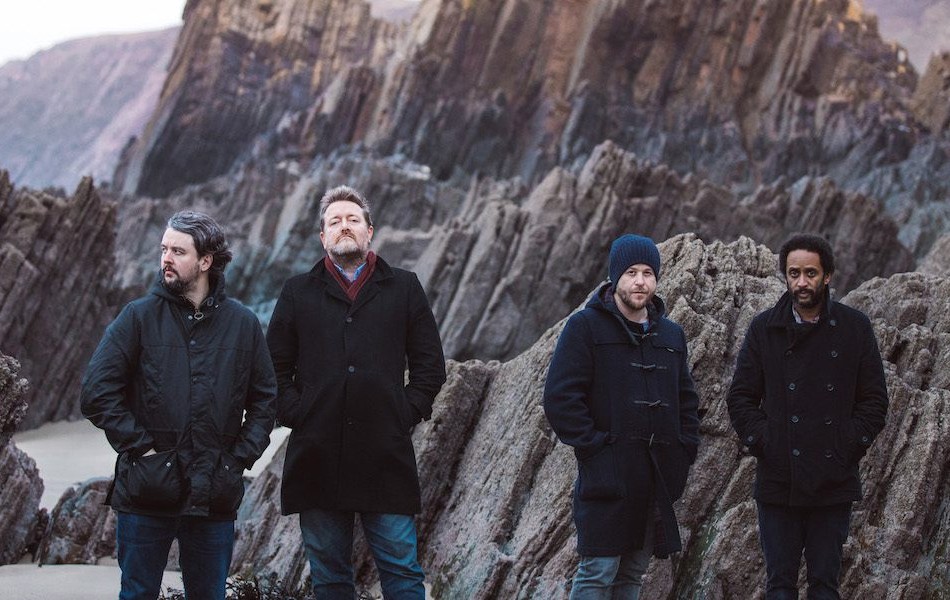 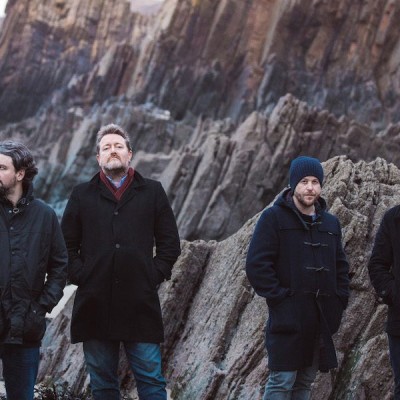 If you haven’t been tempted by Bristol Sounds yet and the big names it’s boasting, there’s one more that might seal the deal for Saturday! After playing The Downs Festival in 2017, Elbow are heading back to Bristol and we’re excited.

Having been around since 1997, former Brit and Mercury Award winners, Elbow, are no strangers to the UK charts or the festival and TV circuit. Having dominated with album, The Seldom Kid in 2008 and leading the UK in the London Olympics, to their hit single First Steps ; this Salford group have become British staples of the music industry.

The band has a total of six beautifully sombre, albums under their belt, with their most recent ‘Little Fictions’ debuting back in 2017. In recent years, the quartet have been a little quiet, but there’s “no grounds for divorce” just yet, as they are back this summer. Whether this will be a cocktail of the band’s classics or a showcase of new material, is a mystery we can’t wait to uncover. Either way, we’ve missed frontman, Guy Garvey’s husky, heavenly melodies and are sure Elbow fans everywhere have too!

Get your tickets for Bristol Sound’s Saturday’s festivities here.