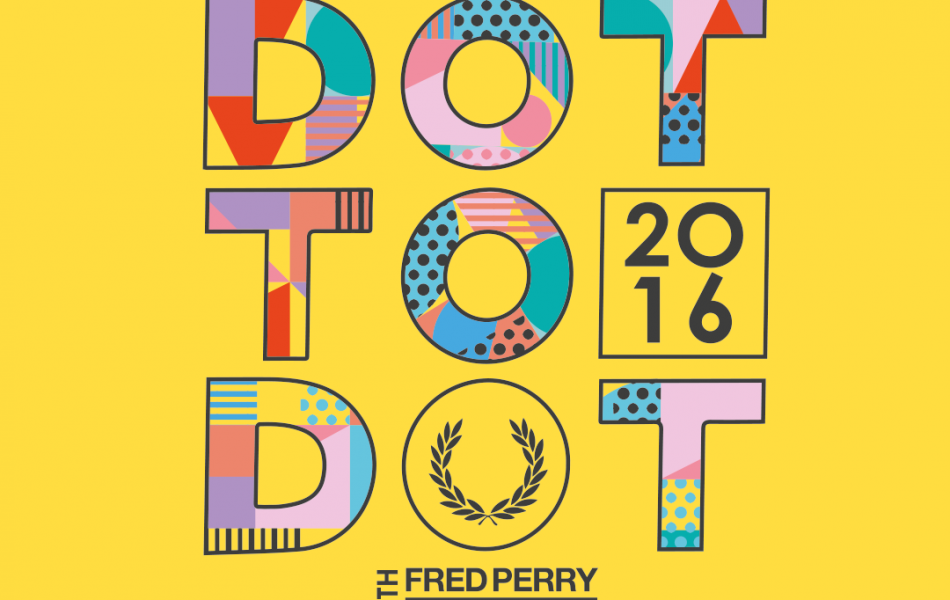 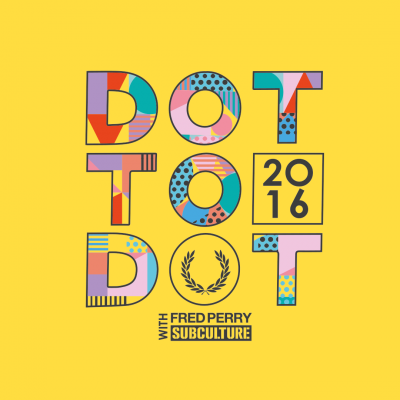 Dot To Dot Festival celebrated its tenth year in 2015 and rightfully so. One of a deluge of smaller independent/DIY music festivals that are gradually blossoming in greater numbers and justifiably swamping the likes of Glastonbury and Reading & Leeds which seem to further perpetuate musical mundanity each year.

Whoever in the team is booking the acts; they manage to line up a skilled as well as varied distribution of talent. Last year we saw performances from national acts such as The Pins, Black Honey and The Wytches amongst local bands Aztecs, Rozelle and Fenne Lily. I recall slumping into a sofa at 2am in Start the Bus as Delamere started playing and being somewhat melancholy that I simply didn’t have the energy left to enjoy them because the day had been so crammed full of quality music.

This year sees yet another pressing of Bristol greats with Rozelle appearing once again – a bounding leap higher up the line-up playing their soul enriching percussive synth pop with its glistening female vocal duo. Full of intelligently composed but easily accessible tracks, Fenne Lily has also taken a stride upwards in poster font and stage size; a gently delivered act which hits inexplicably hard when listening. With roots sat in 60s Joni Mitchell nodding territory, this solo performer executes beautifully constructed stripped down songs which gently wash over the listeners.

Diving Bell will also be making an appearance with their aggressively disjointed doom-laden grunge rock. A long serving Bristol act which are full of dynamism and creativity. It would also be a shame to miss The Karma Repair Kit – an act with a Nirvana leaning flavour, they provide a hair swinging arena with their short speaker bashing songs. Like one of those movies where everything explodes, you’re not sure why but you don’t care.

It’s worth dipping into these acts on Soundcloud and Facebook you haven’t heard of them as Dot To Dot is a renowned gem-finding festival. We’ll see Bristol’s atmosphere and small venues open their doors from The Mother’s Ruin, The Exchange and The Fleece to Start the Bus and The Louisiana, just to name a few. Also it’s worth giving a mention to Jemima Surrender who will also be performing their bilingual ornate folk stories. Somewhere between goth and pop, they sit with adorably Parisian affectations.

We would recommend downloading the festival’s “clash planner” as it will be near to impossible to avoid missing something you will overwhelmingly enjoy.