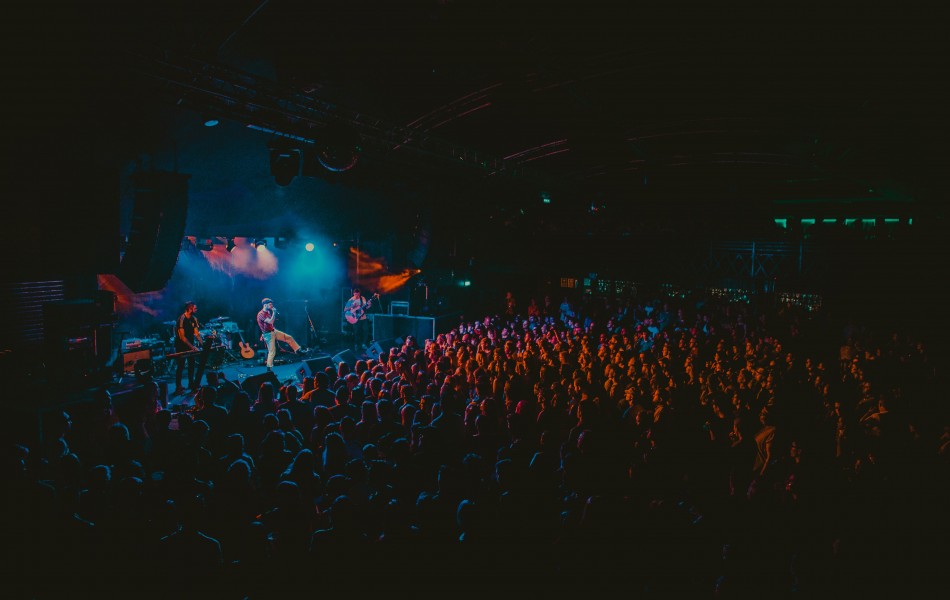 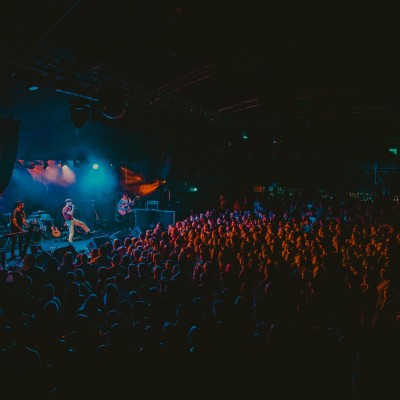 As if another three-day bank holiday weekend wasn’t enough to put you in a good mood, Dot to Dot Festival is once again taking over Bristol’s city centre on Saturday 25th May. With sets from established acts, new favourites and the best up-and-coming bands, many of whom have last weekend upped the ante with performances at The Great Escape showcase in Brighton, it’s sure to be a cracking day out.

Taking place across a dozen Bristol sites, Dot to Dot is a great way to explore some new venues and catch bands in intimate or unusual settings. Amongst others there’ll be shows at SWX, the one and only Thekla and formidable Fleece, along with a host of smaller bars and clubs. Here’s hoping we can all catch some sunshine as we’re moving around between shows.

Having provided a platform for stadium sellers Ed Sheeran, Mumford and Sons and Florence + the Machine in previous, it’s a great way to get ahead of the game with some insider tips for future stardom. Who better to start with than Bristol-based pop dreamers Swimming Girls? Having strutted their stuff on Pale Waves’ autumn tour at the o2, they’ll be back with even more bangers, previewing songs from their new EP.

Steadily building their reputation with arena support slots and festival shows, Liverpool indie quartet The Night Cafe are on the verge of releasing their debut album this summer. They’ll be headlining some of these venues soon enough so their set is one you won’t want to miss. Scots Fatherson are at the top of their game and put on a stellar show, combining the best of their homeland’s rock pedigree. Aussie rocker Alex Lahey is about to drop a fantastic new album of pop-punk confessionals and is sure to bring her energy and empathy, as well as (so we hear) dusting off her saxophone for the first time in years. Bringing some experience and California cool to proceedings are Mini Mansions, a pet project of members of Queens of the Stone Age and Last Shadow Puppets. Expect sharp suits and fuzzy riffs.

With a packed lineup there’s too much to sum up in one go, but at £14 a ticket you get a lot of music for your buck! Drawing on pop, indie, punk and electro, there’s something for everyone. Get down and discover your new favourite band.