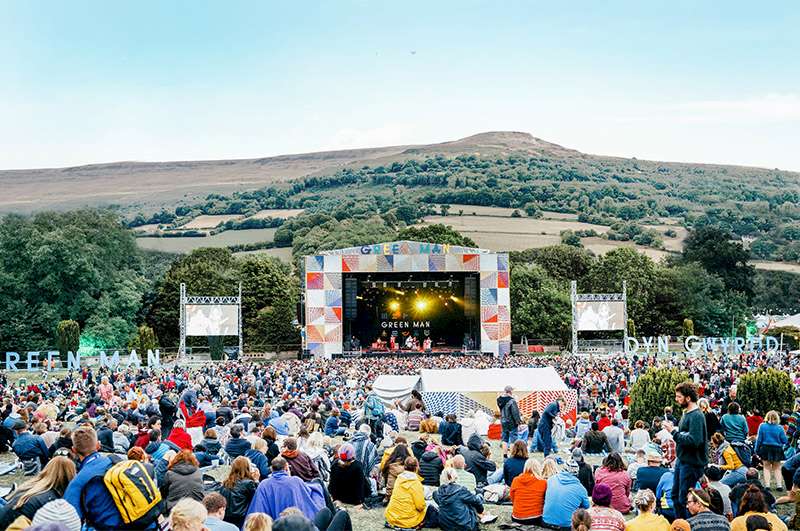 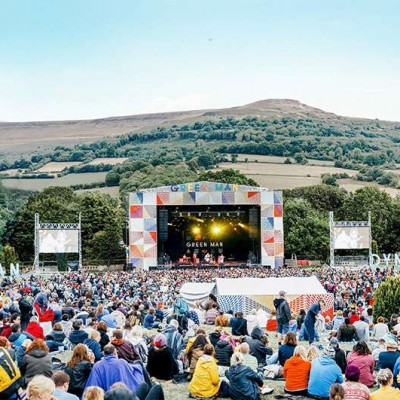 Returning for another year, Green Man Festival is back with its strongest and most diverse line up in recent memory. With just 20,000 in attendance, the festival still feels like an intimate event, with a strong sense of identity and an unbeatable location. In fact, what other festival allows you to come several days earlier to explore the atmospheric backdrop of the Brecon Beacons with the Settlers Pass?

This year’s event starts with a bang with the two of the four stages, Far Out and The Walled Garden opening on Thursday night, featuring acts such as These New Puritans and Bodega. Though for those who want to catch a breather, there’s plenty of wellness stalls and calm activities such as yoga to take part in.

With such a diverse lineup, you’ll be hard pushed to not stumble across something uniquely amazing. Fat White Family always provide a brilliantly chaotic, if bonkers set, and the Rising Stage sees a great billing from incredible newer acts like Just Mustard, Black Country, New Road & Scalping. Festival-goers have the choice between Friday’s main stage headliner’s American Indie band Yo La Tengo, and chilled funky electronic of Maribou State. For the following evening, universally acclaimed Four Tet will deliver an electronic masterclass which will sweep across the Welsh valleys.

Further down the lineup, Sharon Van Etten’s set will provide a hauntingly beautiful hour with her tune ‘Seventeen’ surely being one of the emotional standouts of the weekend. The most head-scratching and agonising clash comes on Sunday evening; Father John Misty will deliver with his fantastic voice and stage presence, whilst Bristol’s own punk band IDLES will once again prove why they’re the most important band in Britain right now.

Make no mistake, there’s plenty on offer after hours at this year’s event, with the jazz-fusion collective The Comet is Coming, electrifying and strange post-punk band Snapped Ankles and the return of John Talabot for a final dance into the night. With so much on offer, from the music to the art scene, undoubtedly Green Man is one of the highlights on the festival calendar.