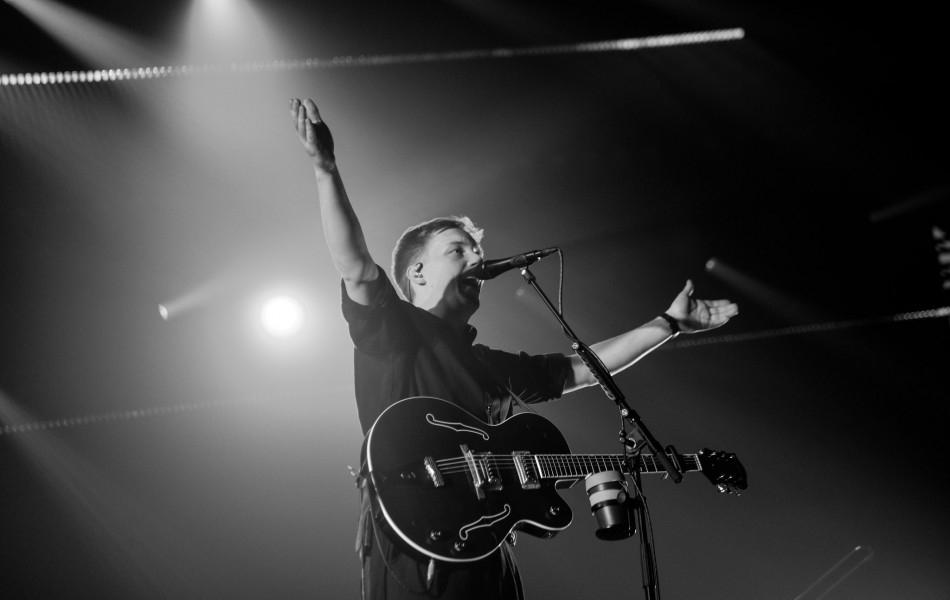 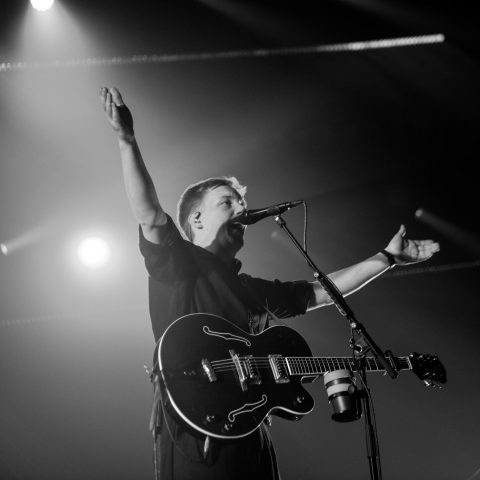 Wembley was quite a sight on Thursday (15th November). As football fans filled Wembley Stadium, faithful fans filled a sold out SSE Arena to watch George Ezra on the last stop of the Staying at Tamara’s tour promoting his latest album.

The night started with Ten Tonnes opening the show. With an incredible set list and charming personality, he certainly won over the crowd as they jumped and danced to each song, including single ‘G.I.V.E’, ‘Lay It On Me’ and latest single ‘Better Than Me’.

Cheers erupted throughout the arena when George Ezra took to the stage. Opening with ‘Don’t Matter Now’, the crowd loved every minute of it. Looking around, I didn’t see one person who didn’t know the words or wasn’t dancing, and it was evident that it was going to be a great night. Taking the time to talk to fans, he also explained his inspirations for the new album. Travelling to Barcelona, he decided to CouchSurf and interact with locals. Staying in a spare room at his host Tamara’s house, he spent his time in Barcelona writing and drawing inspiration from everything around him. Not only did this lead to the name of the album, but also his hit song ‘Barcelona’.

Performing hits ‘Pretty Shining People’, ‘Hold My Girl’ and ‘Blame It On Me’, the energy of the audience and the atmosphere in general was unmatched. Ending the night with the song that started it all; ‘Budapest’ was a clear fan favourite. George Ezra took Wembley by storm, and I cannot wait to see what he conquers next.