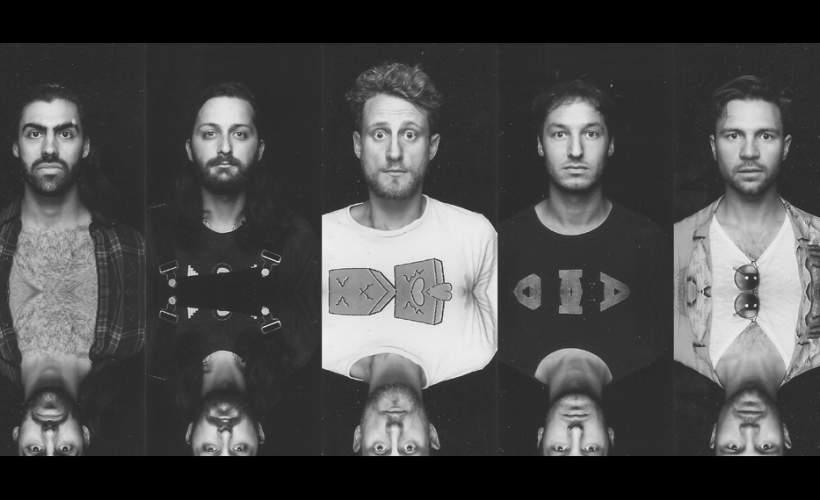 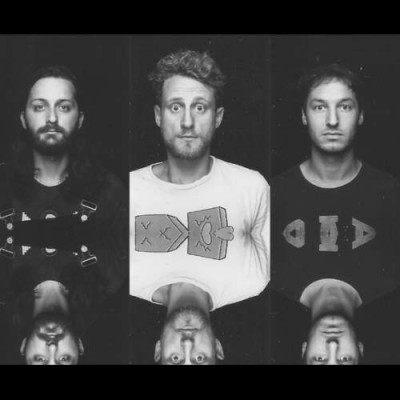 “We’re all just passing through” — vocalist/guitarist Luke St Leger heartedly sings to a gazing audience as Goan Dogs kick off their official return to the live stage with hit single ‘Passing Through’. It’s the band’s first hometown (and sold-out) show in nearly two years so there’s much excitement and anticipation. Luke, Dan, Theo, Bill and Sam all up on stage in front of a thriving crowd ready to pick things up where they left off.

The five-piece return with new tracks which we get to hear this evening – all of them galvanising the group’s incredibly engaging genre of warped guitar pop. Songs ‘Zombies’ and ‘Now Or Never’ show their work in full force as the five-piece weave in between new tales and sugar-coated rhythms. However, its the song ‘Shut Up’ that takes the win as vocals and instrumentals tastefully go up a notch, mesmerising fans even more, in addition to current single ‘Anxiety’ — containing all the guitar licks, drumming and harmony-filled melodies you need.

Although tonight demonstrates a change in direction, we’re still treated to some old gems. The infectious ‘Hot Box’, the heart-stringing ‘Drifting Apart’ and fan-favourite ‘Flying Business Class’ which gets everyone dancing on a wet and windy Wednesday. Wrapping their set with ‘The Grid’, Goan Dogs reassure everyone that they’re back for good and a debut album is on its way. Tonight’s event felt like a test in which Goan Dog passed with flying colours.