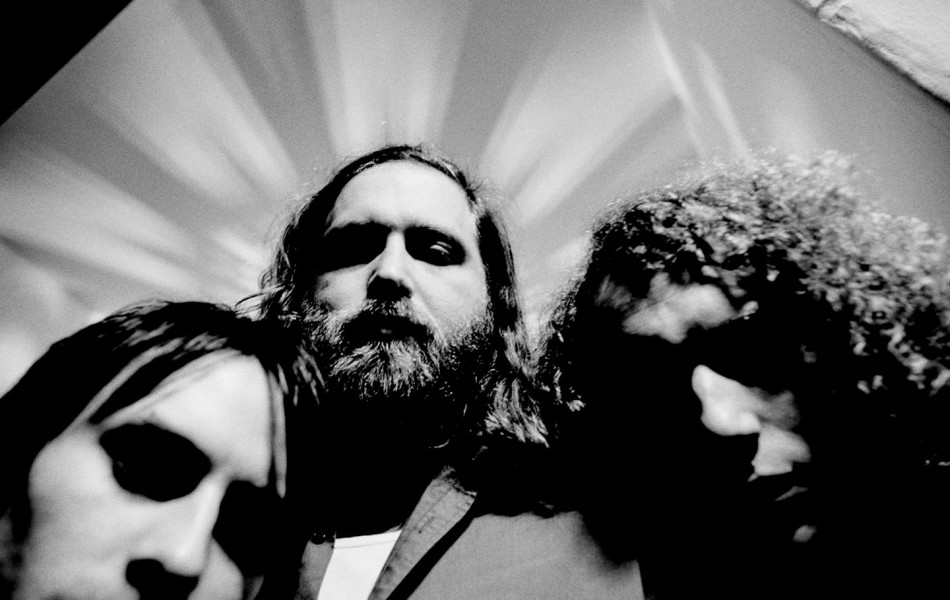 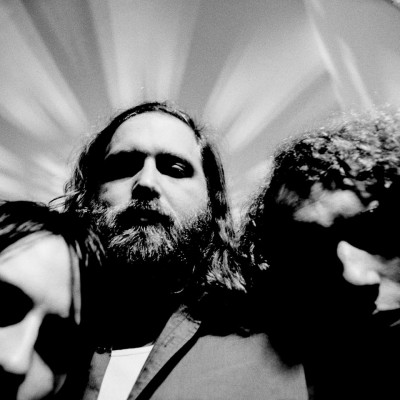 Once dubbed “Sabbath having a screaming row with Nirvana” by the NME; God Damn are without doubt one of the most turbulent bands of the past decade. Their gig at Bristol’s Louisiana perfectly embodied their raucous sound. With grungy riffs and pounding drums that shook the venue, this was definitely a night to remember.

The night kicked off with a bang from Bristol’s very own Brasher, warming the crowd up nicely with their brand of politically-charged punk rock; followed by a killer set from duo Ghost of the Avalanche. Ghost of the Avalanche particularly stood out due to the sheer amount of noise they managed to create with just two band members, coupled with lead singer, Nick Wiltone’s, hilarious anecdotes between songs, ranging from coronavirus to his cat that can’t stop peeing. It is always a more enjoyable set when the bands look as if they are having fun themselves. Safe to say both support bands seemed as if they were loving every second on stage and so did the crowd.

The gig truly stepped up a gear as headliners God Damn took to the stage. With Bristol being the penultimate night to this run of shows they were absolutely seeping with confidence. Their set was absolutely stellar from start to finish without a dull moment. They were tight and had an obvious chemistry, feeding off each other throughout the set.

The crowd, made up of a mixture of ages, did take a while to warm up but as the night drew on there was nothing but head banging and people getting loose to the dropped tuned riffs. It would be impossible to ignore the efforts off one particularly disorderly fan, Ty, to get the room moving. He was down the front trying to instigate pit after pit, to the point where he sucked lead singer Thom Edwards phlegmy spit off the ceiling of the venue. Definitely an unorthodox way of initiating a mosh, but each to their own.

God Damn’s set consisted of older bangers all the way through to tracks from their most recent record, with a few particularly deep cuts for the more devoted fans. ‘Vultures’ gained a notable reaction from the crowd, but of the newer releases ‘Satellite Prongs’ really stood out as a song that deserves to become a set list staple.

From start to finish, the night was packed with memorable moments. From Ghost of the Avalanche’s hilarious interludes between songs to the heavy guitar tones of the headliners. Fans of rock music need to make sure they are not sleeping on God Damn, and if it wasn’t obvious already, their gig at the Louisiana solidified the fact that God Damn are here for the long run. Rest assured they will be making a lot of noise along the way.