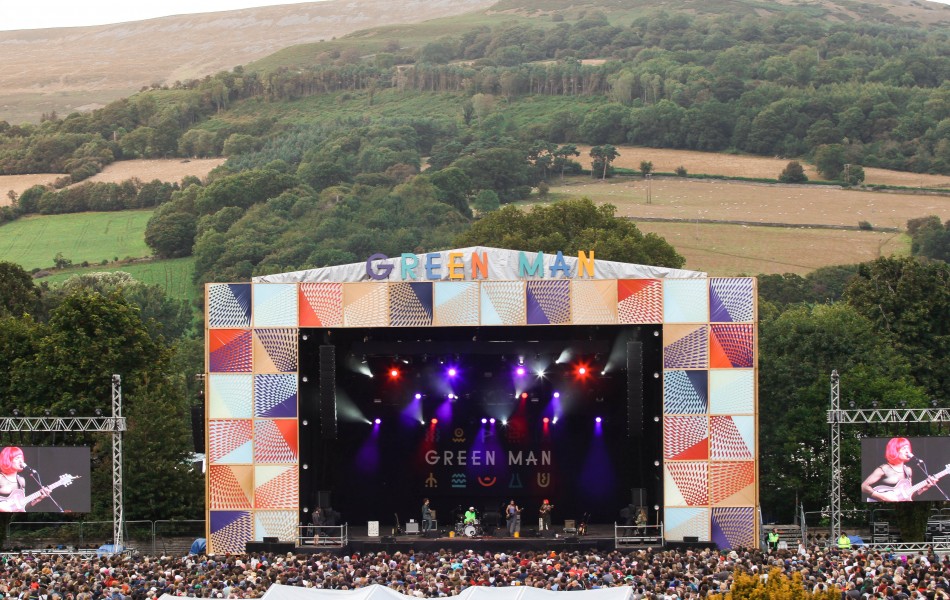 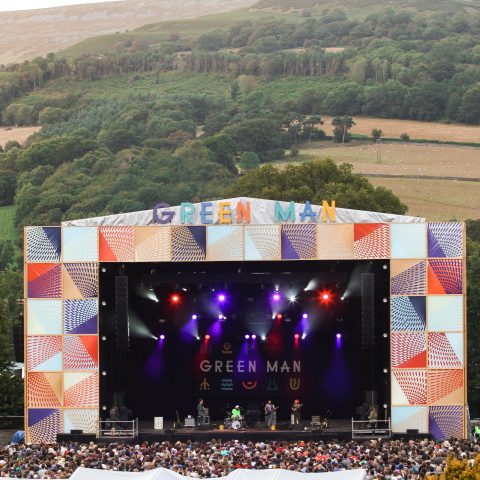 Wellbeing and crafts, a fantastic selection of ales and cider and an incredible line up; Green Man Festival opened its gates for another fun-packed weekend.

Nesting at the foot of the Black Mountains, Wales’ biggest festival returns for a 17th year showing once again that there is so much more here than just the music. Perhaps that’s why Green Man has become a consistent sell-out event. From the array of circus and kids’ areas to incredible music and fantastic night-life entertainment, the festival offers something for everyone.

One of the best ways to shelter from the seemingly never-ending Friday rain was to discover some brand-new acts in the Far-Out stage, with a fantastic line up of names such as Gwenno, Khurangbin, and Maribou State. However, for festival-goers who didn’t mind braving the conditions, one of the highlights came from the recently added Fat White Family who performed an anthemic, rewarding and exhilarating set for fans.

Other standouts included performances from newcomers Black Country, New Road on both the Far Out and the Rising stage respectively. As a seven-piece consisting of three guitarists, a saxophonist, and a violinist, the result is something truly unique and unusual, with their song ‘Sunglasses’ being a truly spine-tingling and exhilarating release. Elsewhere, Sharon Van Etten’s set provided plenty of emotional moments as the sky darkened for the final time.

In fact, for a festival that predominantly focuses on folk and rock music, this year’s line-up was surprisingly diverse. Jazz enthusiasts had a roaring selection from a technically complex set from Sons of Kemet to the intergalactic soundscape brilliance of The Comet is Coming and an electrifying performance from Ezra Collective. Ripping up the rule book for what a Green Man headliner should be, Four Tet delivered an incredible electronic set filled with songs from across his wide catalogue, but particularly focusing on his most recent material. Meanwhile, Snapped Ankles’ late-night performance on the Walled Garden was surreal, immersive and fantastic.

For those who wanted something a bit different, Pulp frontman Jarvis Cocker made his festival debut packing out the Babbling Tongues tent for his presentation around the extraordinary and mastering your creativity. Additionally, there were scientific workshops in Einstein’s Garden and art installations in the forest, really showcasing the detail exerted in every area of the site.

After only minutes of being on-site, you get a feel of the sense of community and togetherness. Not many festivals have the coming together for the village circus, drawing people of all ages in one place for an unforgettable afternoon. And perhaps no other act symbolises these ideas on unity more than Bristol’s own IDLES who closed out the festival to apparently the largest crowd the Far Out stage has ever seen. The gigantic and rowdy audience rounded off a fantastic 12 months since their album Joy as An Act of Resistance was released, acting as the perfect finale to the music-filled weekend.

There aren’t many better finishes to the annual gathering than the final burning of the Green Man effigy and fireworks on the last night, bringing everyone to the same space one final time as the fireworks lit up the sky. If you’re looking for a festival with a great line up, but still retains that intimate, community spirit, then look no further than this incredible event.